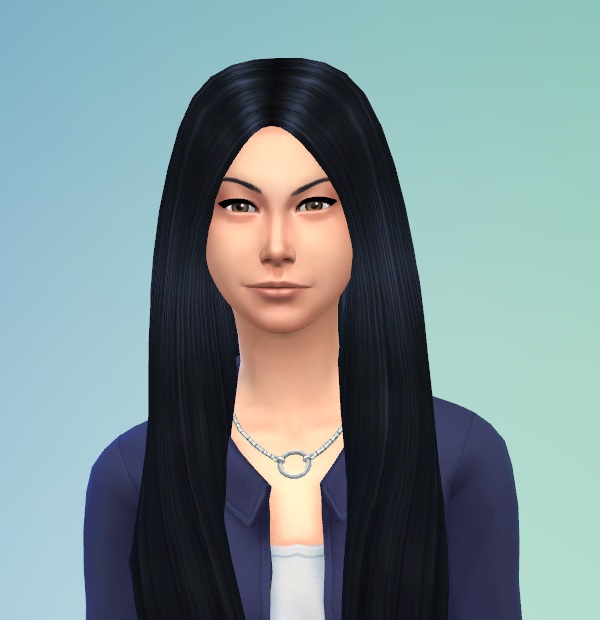 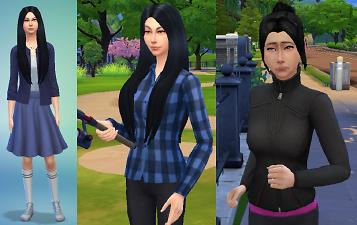 15 Thanks  Thanks     4 Favourited
Pat turned and saw the girl called Prudence Arnold. She didn't know whether she liked the look of her or not. Prudence was pretty, but her mouth was hard, and her eyes, set too close together, were a pale brown. ~Enid Blyton, Summer Term at St. Clare's.

Background.
Prudence only attended St. Clare's for one term, then got expelled for several reasons that piled up. Although she was a clergyman's daughter, she didn't behave as well as she should. She was uptight, snobbish, and too eager to sow discord among her classmates. She also wouldn't do simple favors or forgive accidental slights. Though she was clever and passionate about debates, her classmates scorned her as she didn't care for simpler pleasures.

One time, out of desperation, she cheated in preparation for a French exam by stealing the question paper and reading up the answers. She was caught by Carlotta and Bobby, the two classmates she hated most, and the matter was brought to the headmistress' attention.

The last straw was when she unintentionally aided and abetted in a kidnapping of an American exchange student when Prudence was actually trying to get Carlotta in trouble. She was told bluntly by the headmistress that the school didn't want her after all was said and done.

But what happened after she got expelled? Blyton never specified what happened next to miss Arnold. I think Prudence's still nursing a sore grudge despite having completed her studies by homeschooling.

Bad enough that her common low down classmates went ahead to do well in life. What about her? She's only just started thinking of what she should do. Certainly not sports, and the idea of apologizing to Carlotta or Bobby would make her burst into a rage. She's a young adult in Sims terms.