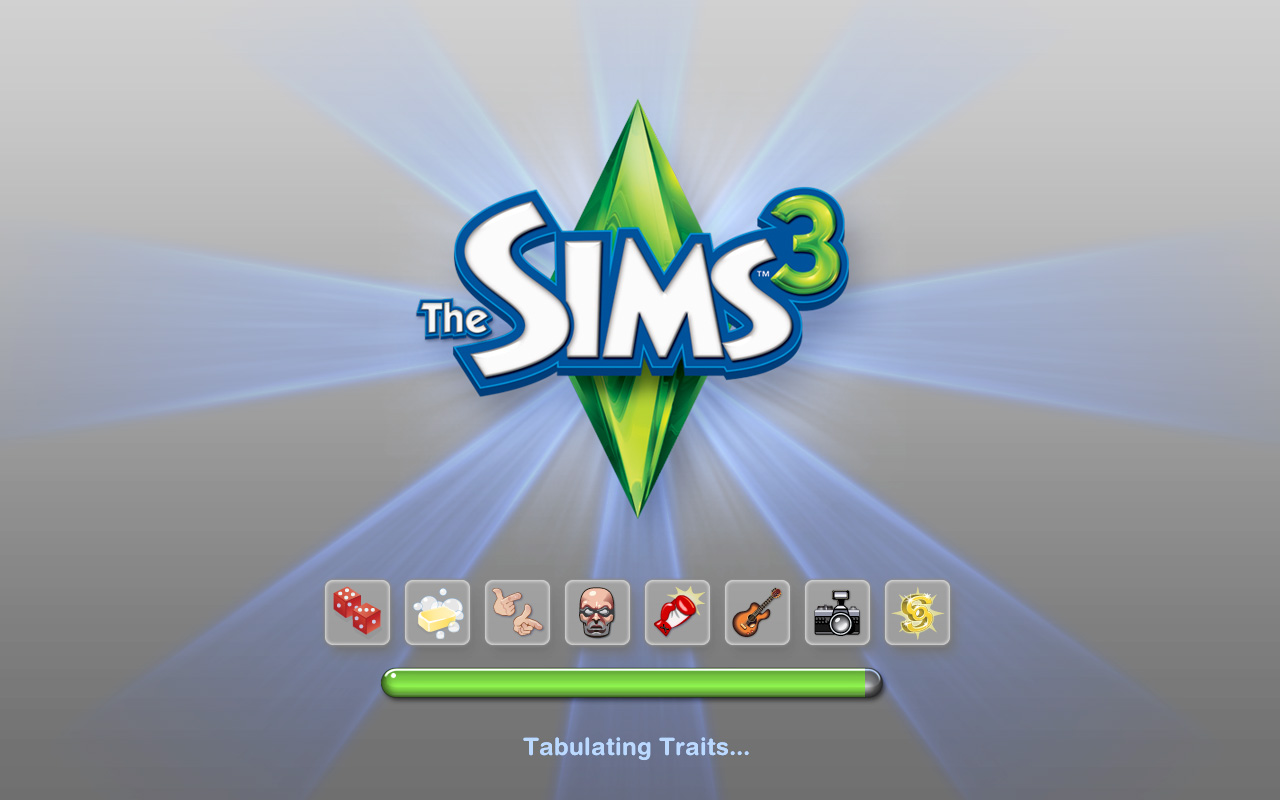 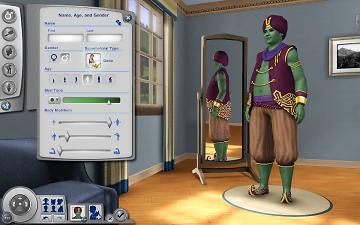 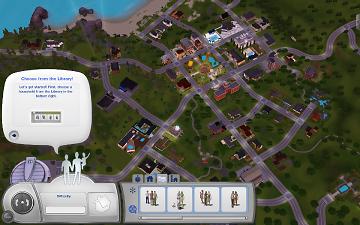 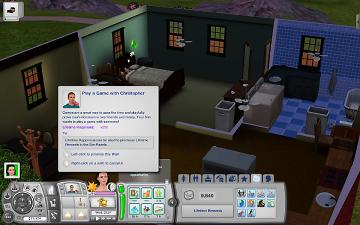 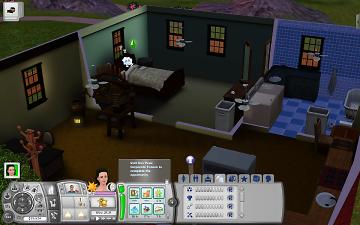 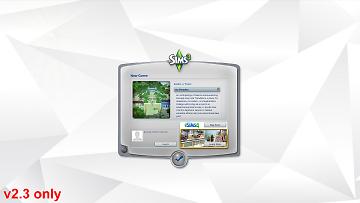 I was sick tired of the blue UI for Sims 3. Wanted something different to look at and at the same time neutral for when I play during the night. After a little digging I found a thread started by dino_rex on modthe sims feedback forums. Thread contains some simple tutorials on how to replace the colors of the default UI. I gave it a shot and here it is, a gray UI.

GrayUI mod changes the default blue color of Sims 3 UI. It replaces most elements with some exceptions (background of trait icons for instance).

Method I (should work in most cases)
Like all other mods put it inside "Documents\Electronic Arts\The Sims 3\Mods\Packages" folder.

Method II
If you have any mods replacing part of the default UI, you have to prioritize the mods load order. "grayUI_org_trait_icons.package" should be your lowest priority file. To do so create a folder inside "Documents\Electronic Arts\The Sims 3\Mods" folder. Name if "uimod" for instance and put the mod file inside the new folder. The path should look like this: "Documents\Electronic Arts\The Sims 3\Mods\uimod
Now edit file Resource.cfg and add following lines at the end:

save and close the file. Priority number must be lower then the one for Packages folder.

The mod uses just recolored, original textures. It should be compatible with any game version but I've tested it only on complete version of the game (all EPs and SPs with enormous ammount of CC).

All credit goes to dino_rex who provided source files as well as short tutorials how to quickly replace colors for over 4k files. Also thanks go to mrcnlbyrk for inspiration with the new background of main menu and for providing the texture file.