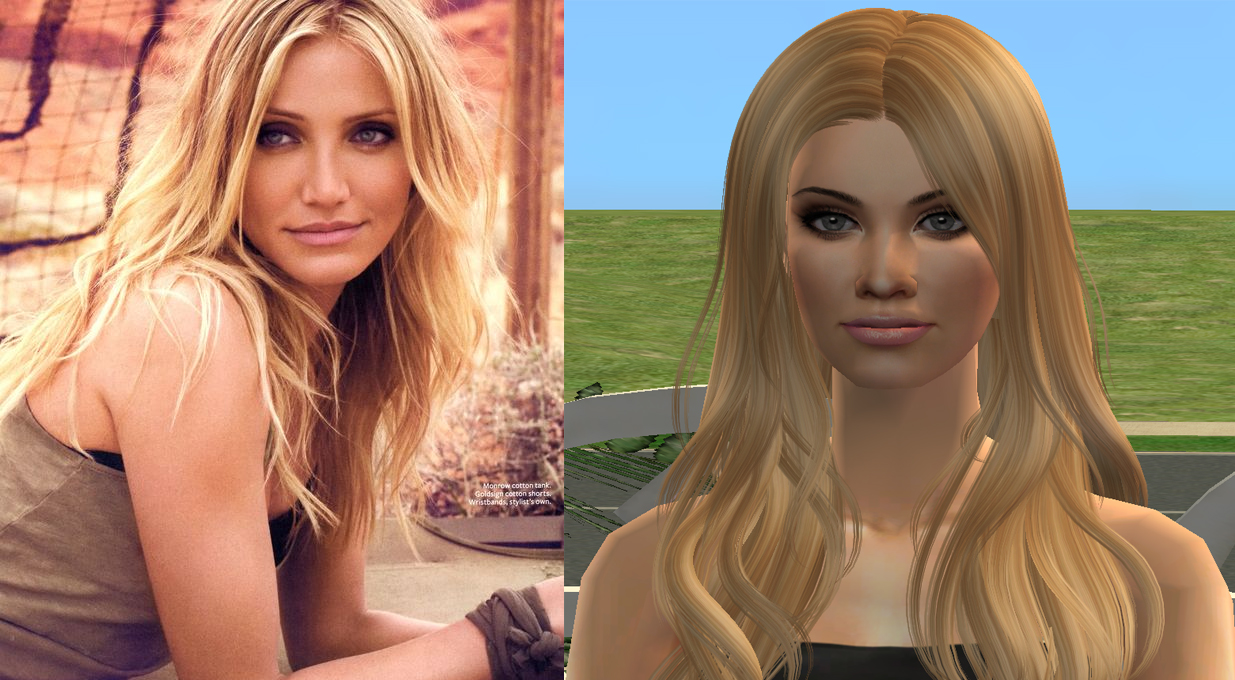 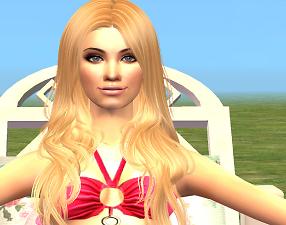 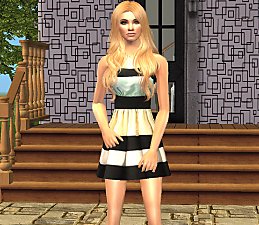 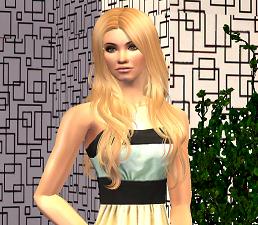 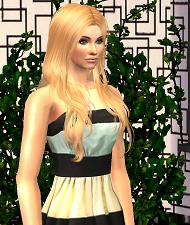 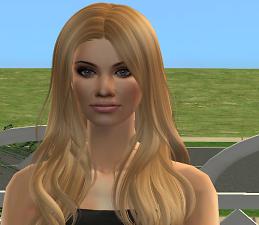 Diaz received four Golden Globe Award nominations for her performances in Being John Malkovich (1999), Vanilla Sky (2001), Gangs of New York (2002) and There's Something About Mary (1998), for the latter of which she also won the New York Film Critics Best Lead Actress Award. In 2013, Diaz was named the highest-paid actress over 40 in Hollywood.[2] As of 2015, the U.S. domestic box office grosses of Diaz's films total over US$3 billion, with worldwide grosses surpassing $7 billion, making her the second highest-grossing U.S. domestic box office actress (after Scarlett Johansson)

Well that's my version of her! 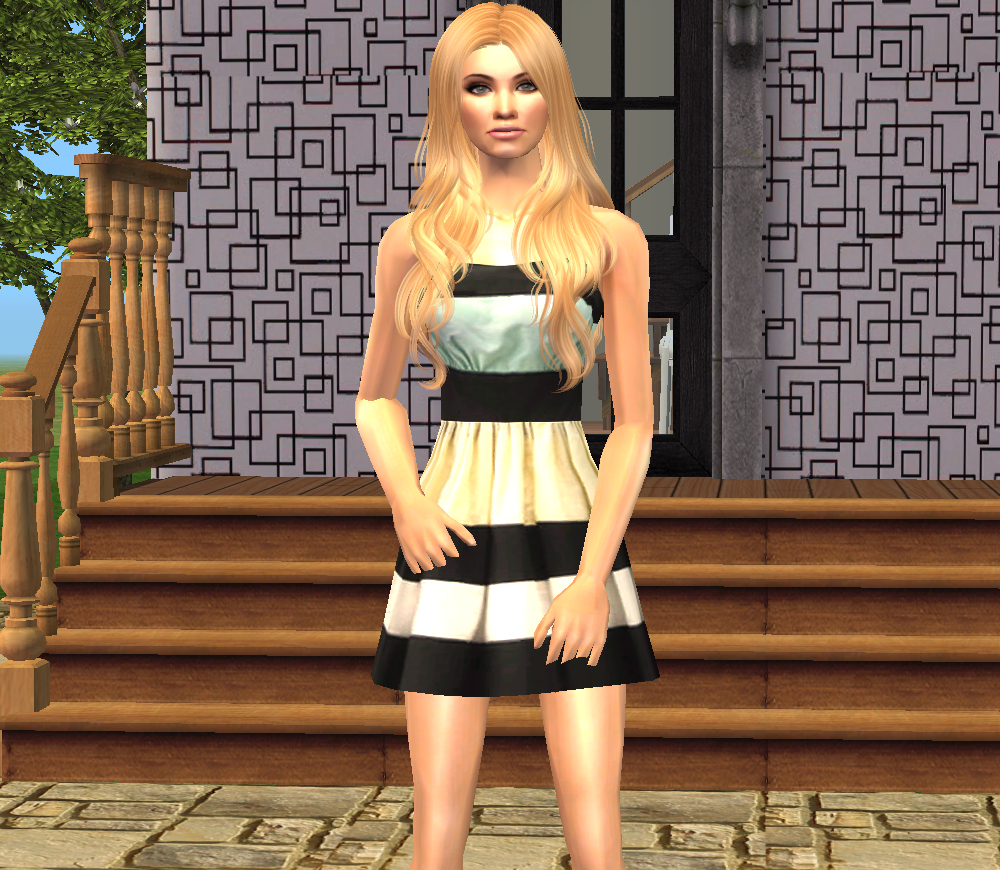