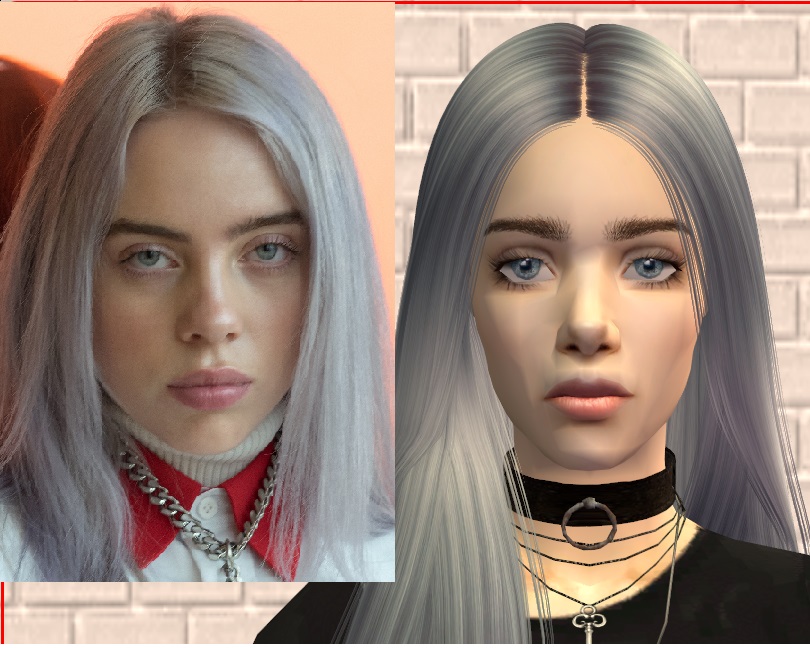 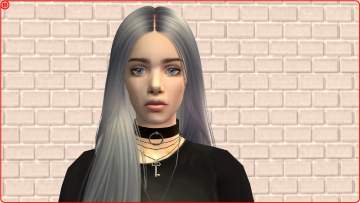 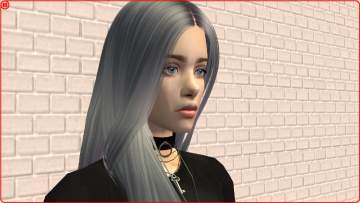 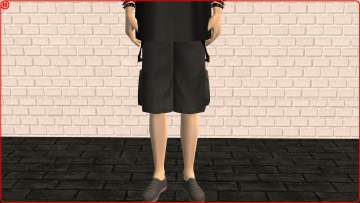 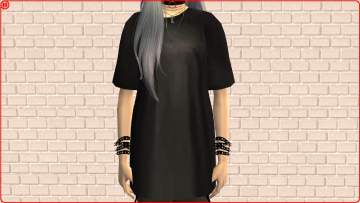 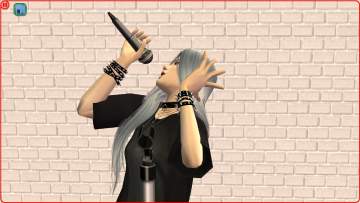 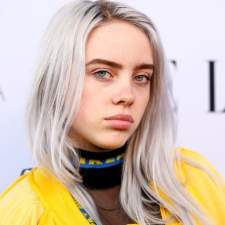 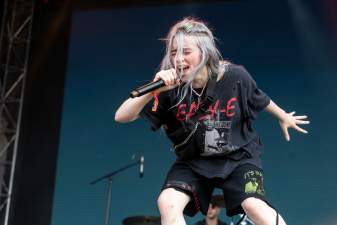 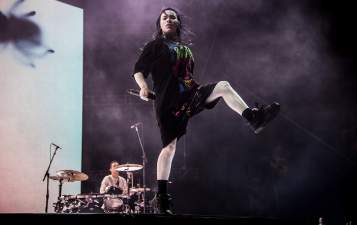 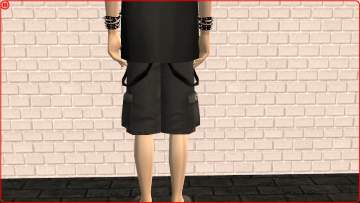 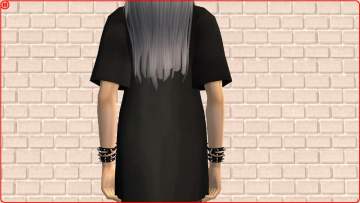 7,875 Downloads 94 Thanks  Thanks 13 Favourited 18,357 Views
There is an update available for this mod! Last downloaded: , creator last updated:
Personal Picked Upload!   This is a personal favourite of the creator!

Billie Eilish, the singer-songwriter who has recently gained a lot of popularity.

"Billie Eilish is an American singer, songwriter, and model. She gained a following in 2016 when she released her debut single "Ocean Eyes" on audio distribution platform SoundCloud. She caught the attention of record labels Darkroom and Interscope Records, and subsequently rereleased "Ocean Eyes".

Through the RIAA, Eilish has seven gold and two platinum singles.[7] Eilish and her musician brother Finneas collaborate on her music."
(Quoted from Wikipedia) 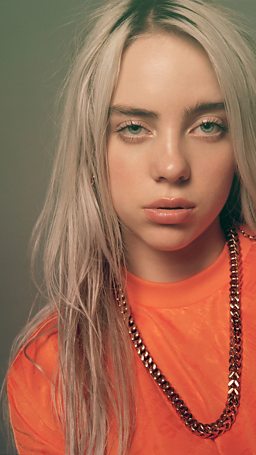 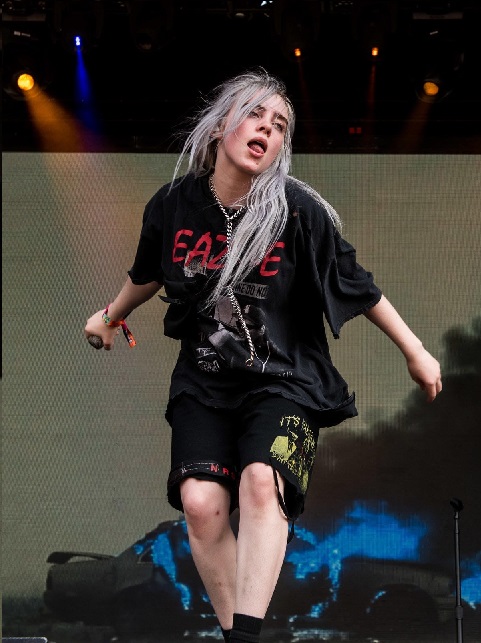 Custom Content by Me:
- Billie Eilish Sim
- Billie's ocean eyes: These are a custom eye color made by me.
- Black baggy t shirt recolor: The shirt is for Adult Females, and it is just the top for everyday wear, not a full body outfit.

Also known as "SimSkeleton" on other sims sites, as well as Youtube.

*Pinterest! It's a great search tool for any cc you are looking for if you aren't finding it with Google!