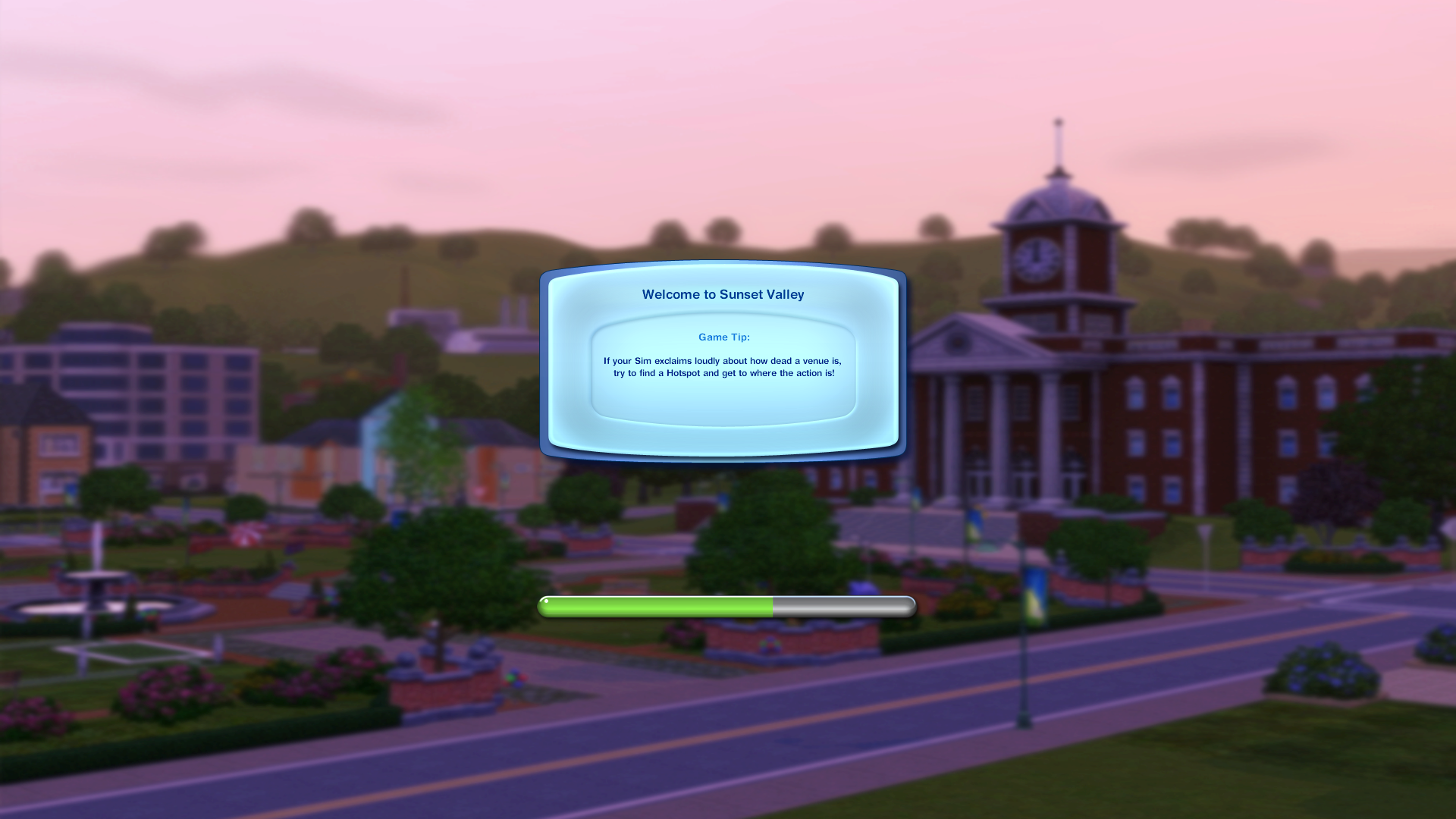 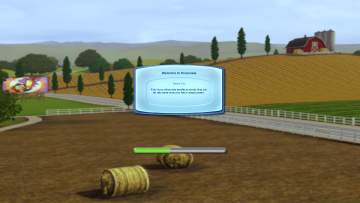 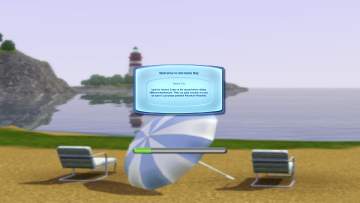 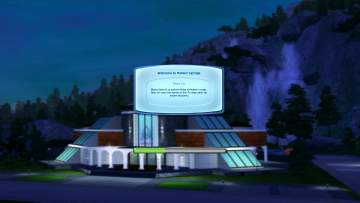 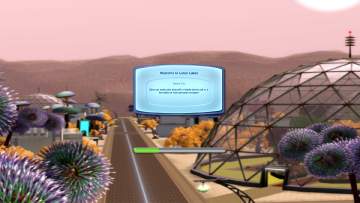 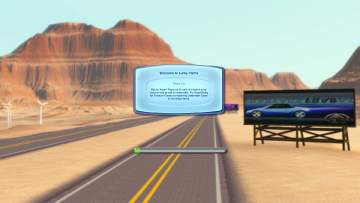 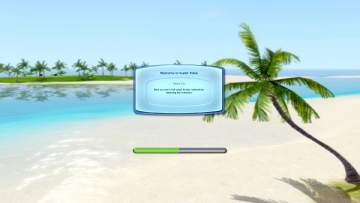 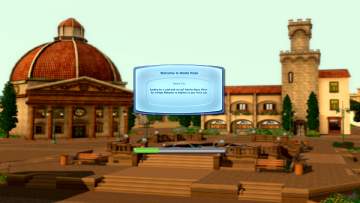 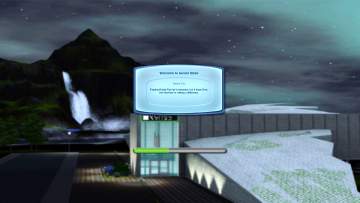 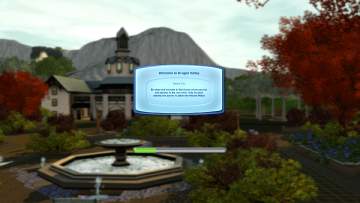 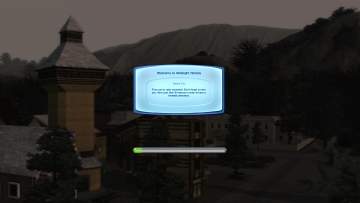 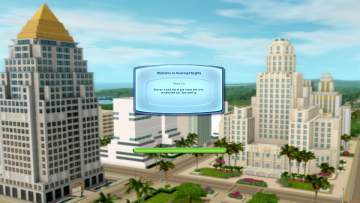 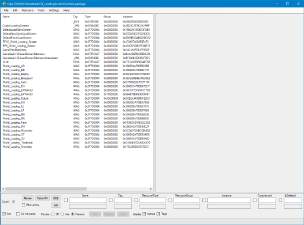 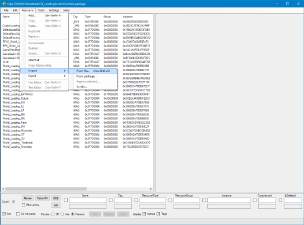 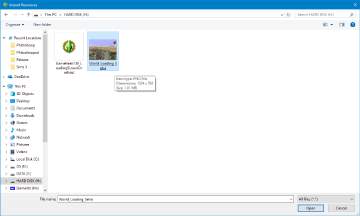 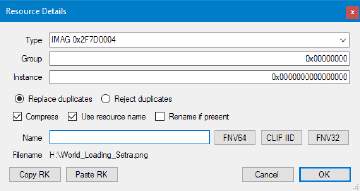 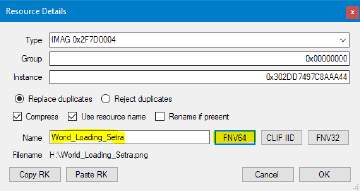 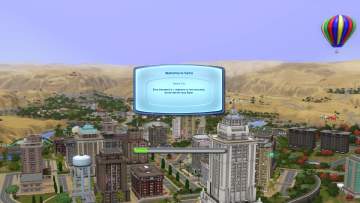 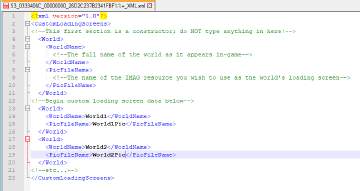 6,887 Downloads 203 Thanks  Thanks 88 Favourited 23,045 Views
There is an update available for this mod! Last downloaded: , creator last updated:
Personal Picked Upload!   This is a personal favourite of the creator!

Created by gamefreak130 View Policy / About Me View all Downloads  Patreon

This is an updated re-release of my core-mod-that-should-not-have-been-a-core-mod, World Loading Screen Overhaul.

This version is NOT a core mod, but a pure scripting mod, and as such, it should be compatible with all other existing core mods. AwesomeMod users rejoice! The original core mod is now considered obsolete, and will no longer be supported.

A modified version of the original description follows:

I decided to fix that. 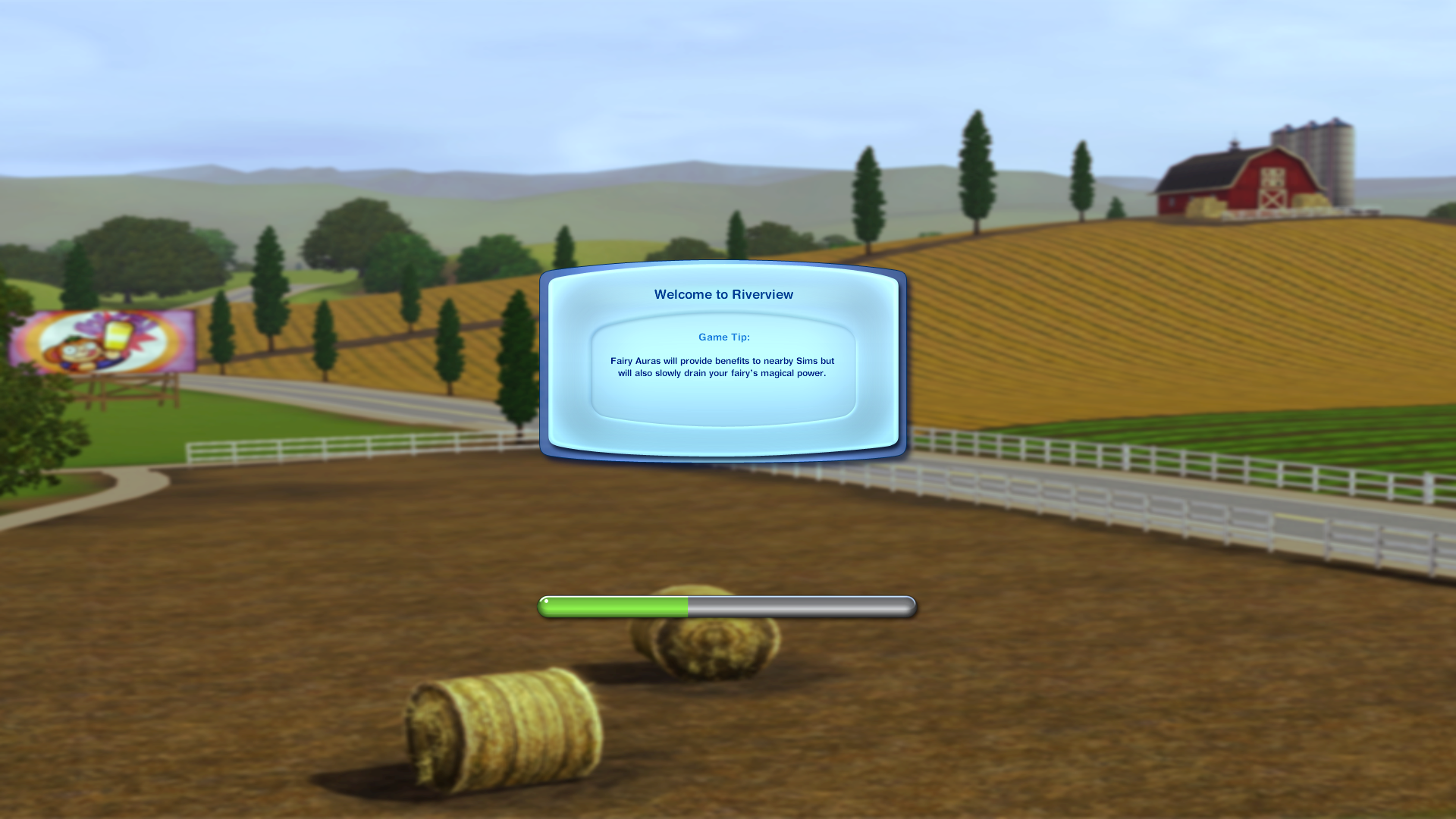 No store worlds or expansion packs are required for this mod to run. If you do not have a particular world installed, you simply won't ever see that particular loading screen in-game.

Overriding Existing Loading Screens
Copies of all EA default loading screens (as well as the default main menu background image) are included in the mod. To replace these images or the provided loading screens for EA store worlds with you own, do the following (instructions are lovingly taken from mikey's Base Game & EP World Loading Screens mod):

The DefaultLoadGameScreen, DefaultNewGameLoadScreen, DefaultTravelLoadScreen, and GameEntryMainMenu resources have additional graphic information included in them, and require a slightly different procedure:

Adding Loading Screens For Custom Worlds
Before beginning, ensure that the image you wish to use as a loading screen is a PNG file. If it is not, it must be converted through your preferred image editing utility.

The following uses Pyronium3's amazing Setra as an example:

1. Open the package file in S3PE

3. Select the image file you wish to use (in this case, "World_Loading_Setra.PNG")

5. Enter a unique name for your image (in this case, "World_Loading_Setra") and click "FNV64" to generate an instance ID

6. Click "OK" to save the image into the package

7. Right click the "CustomLoadingScreens" _XML resource and open it in Notepad or your preferred text editor

8. Within the "WorldName" tags, enter the full name of the world as it would appear in the new game world selection screen (in this case, "Setra")

9. Within the "PicFileName" tags, enter the full name of the IMAG file you wish to use as it appears in S3PE (in this case, "World_Loading_Setra")

10. Close the text editor and save the package

Success! Your custom loading screen should now be in-game! Note: if you wish to create more than one custom world loading screen, you must create a new set of "World," "WorldName," and "PicFileName" tags for EACH WORLD! As stated earlier, NO expansions or store worlds are required for this mod to run.

As this is (now) a pure script mod, conflicts with other mods should be next-to-nonexistent.

Uninstallation should not cause any problems -- simply remove the mod from the packages folder. All world loading screens will revert to EA default.

Known Issues
Additional Credits
S3PE and Visual Studio 2019 for making modding stupidly easy
Mikey for his loading screen replacement mod, which served as an inspiration for this mod
Arsil and anagy00000 for their insights on custom world loading screens
Various modders and their scripting tutorials scattered throughout the Interwebs
Tashiketh for keeping this site up and running
My many test sims for putting up with my nonsense
And you, for checking out this mod!