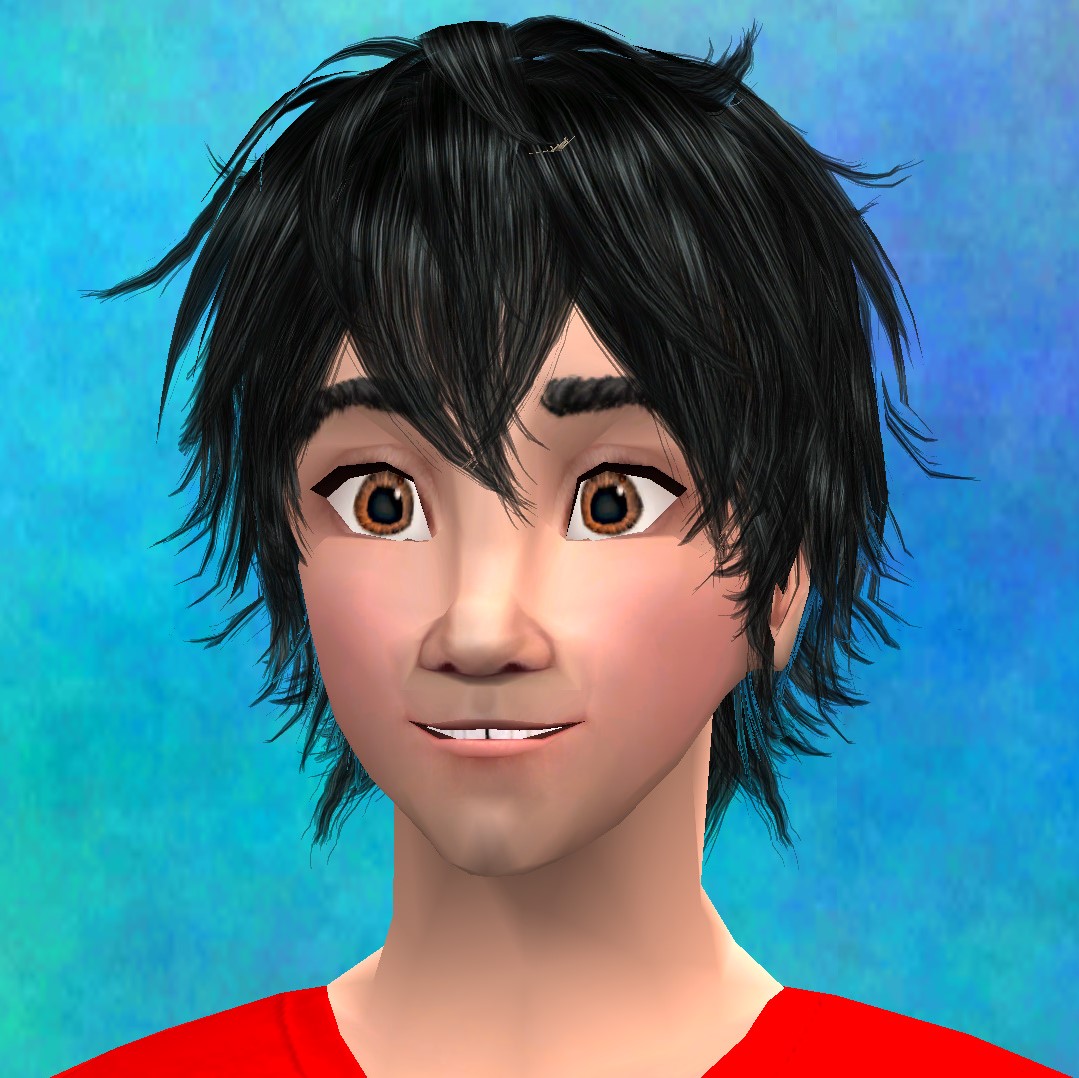 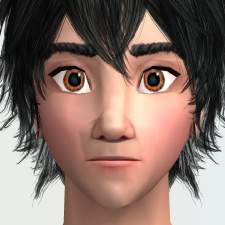 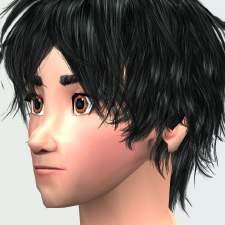 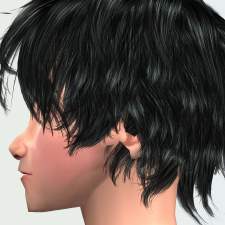 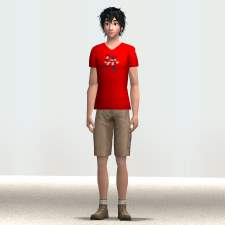 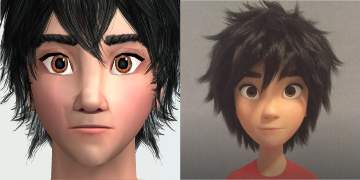 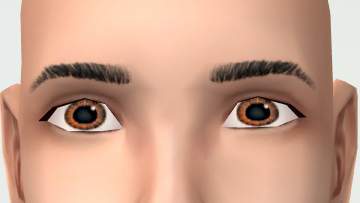 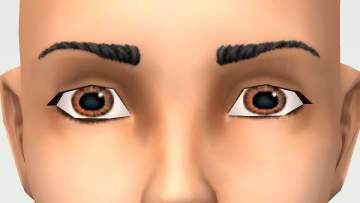 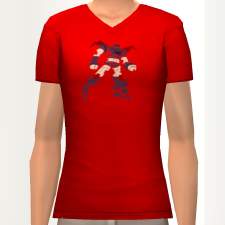 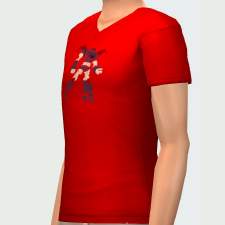 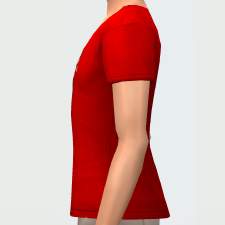 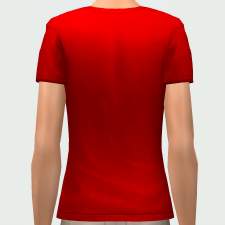 2,212 Downloads Quick download 74 Thanks  Thanks 16 Favourited 20,596 Views
Featured Upload!   This is a featured upload! It showcases the best talent and creativity available on MTS and in the community.

(01/03/2020): Changed the skintone and blush to make them match better.
(07/03/2020): Made some facial adjustments to make him even closer to his animated counterpart. (Honestly I always seem to find ways to improve after uploading a Sim.)
Custom Content by Me:
- Hiro Hamada
- ws_hiroeyes
- ws_hirotop

Hiro is Base Game compatible.

Hiro is a fourteen-year-old robotics prodigy living in San Fransokyo under the care of his aunt and older brother, Tadashi.

He has intelligence far beyond his years. For example, he graduated from high school when he was 13. Because of this, he can be rather brazen and cocky, but never to the point of being annoying and insufferable.

Additional Credits:
- This Sim has been checked and packaged with Mootilda's Sims2Pack Clean Installer V1.6.22
- References images taken from Animation Screencaps
- Hiro's shirt design was traced from this image here