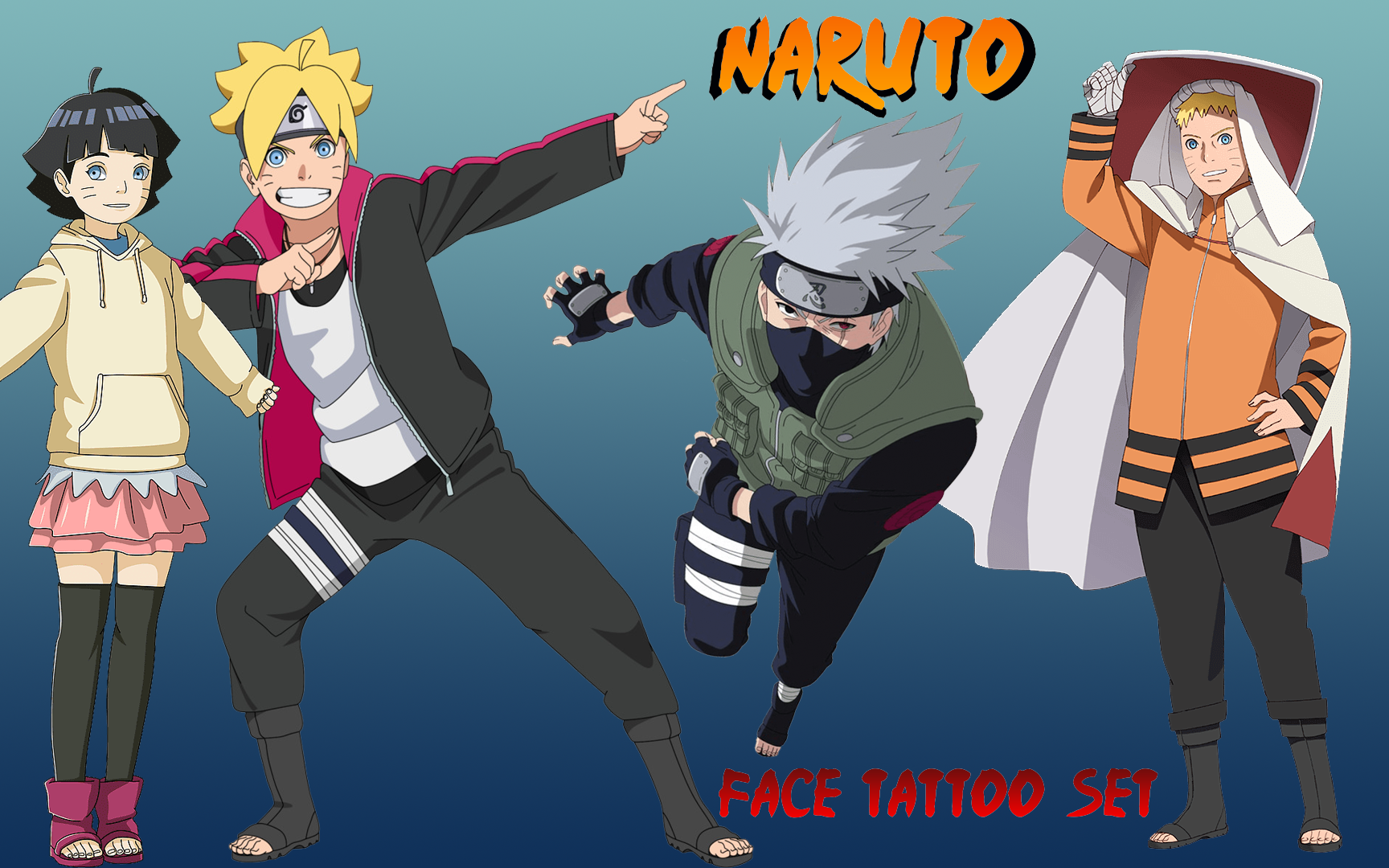 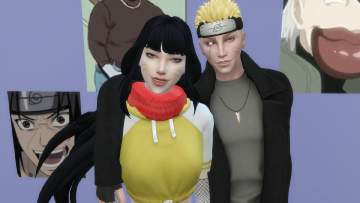 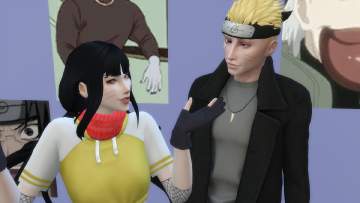 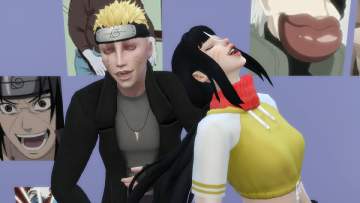 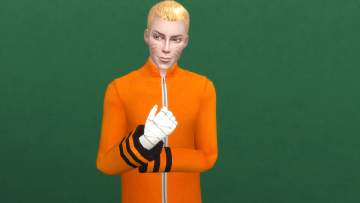 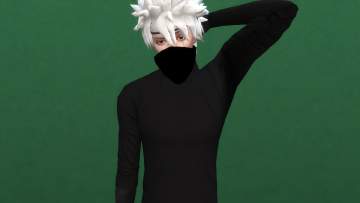 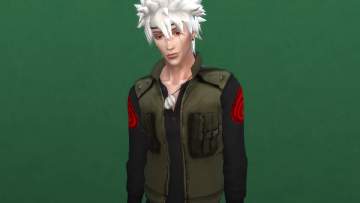 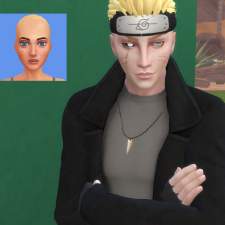 43 Thanks  Thanks     9 Favourited
This is a tattoo set I made so that I could add the face details of Naruto, Kakashi, Boruto, and Himawari to my sims without actually using a skin detail slot. The set contains two packages. The reason Boruto and Himawari's face marks are in a separate package is NOT to give you more clutter in the mods folder- I separated them so that Boruto can have his face marks AND his eye scar simultaneously.

First package- Boruto Face Marks
Second Package- Naruto's Marks & Eye Scars
Both tattoos use Composition Method 0, which means they will show up over ANY custom skin you equip. Only facepaints and some makeup will cover them up.


***All of these tattoos were drawn by me in photoshop. They are extremely simple.

For the eye scars, I used the same colors and opacity that EA used for their face scars(the ones from the Vampire pack) so that they would be consistent with EA's skintones.***


NOTE: The face marks will change shape some according to your sim's facial structure. For the most part they won't distort in any severe capacity, but there might be some. You can see what I'm talking about in Boruto's screenshots. Unfortunately this is unavoidable, and the only way around it is to alter the texture for every individual sim you make. If you would like to personally do this, go for it! I don't mind if you extract the textures and re-use them. As I said, they are extremely simple. Example below: 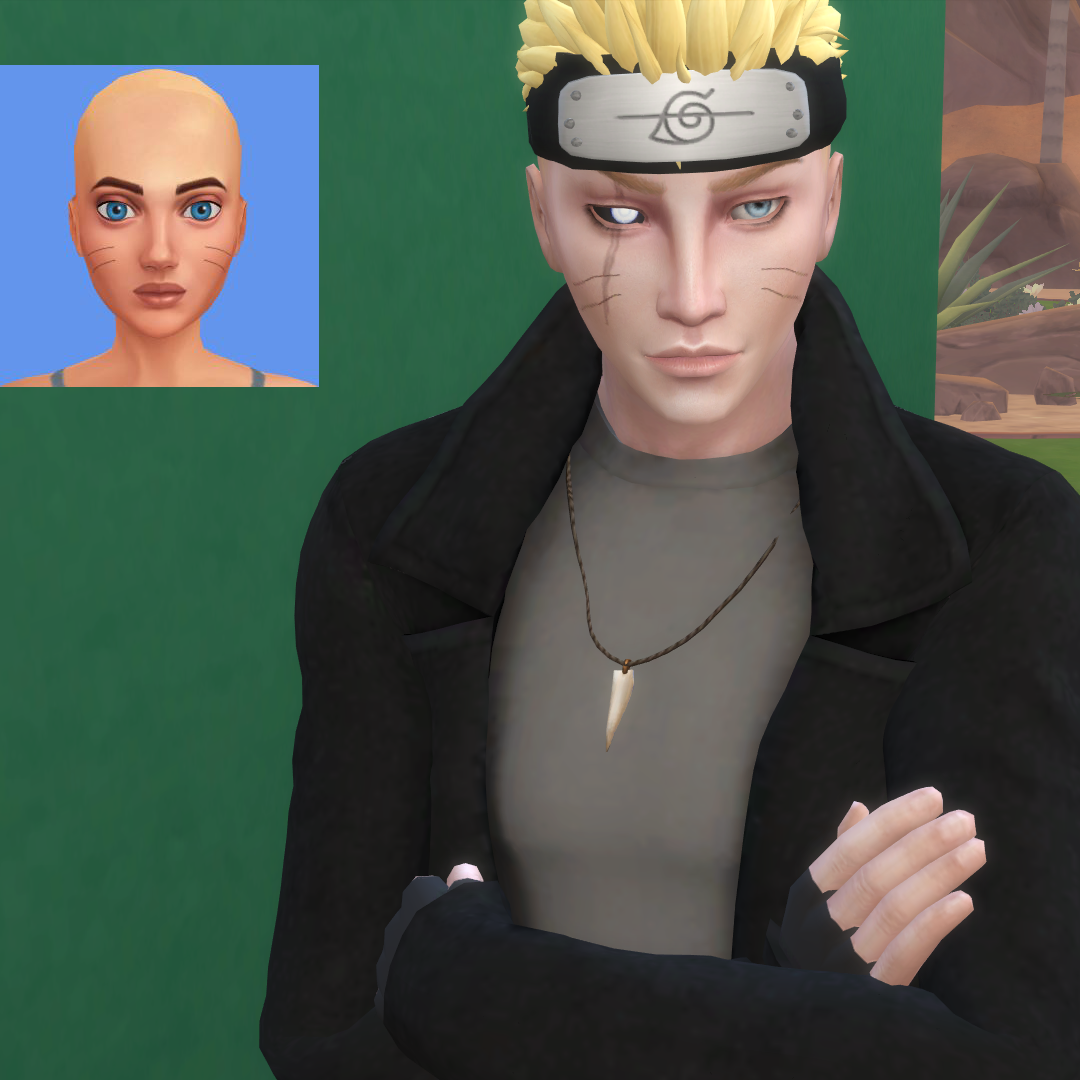 I am also open to remaking these in other tattoo slots so that it doesn't have to use the Upper Back/Upper Chest slot. I only chose those two slots because I never use them, personally.


Additional Credits:
Credit for the ideas go to Masashi Kishimoto, Mikio Ikemoto, and Studio Pierrot.
Thanks to all CC creators used on my sims!