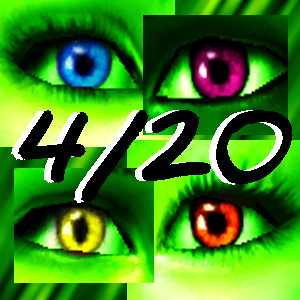 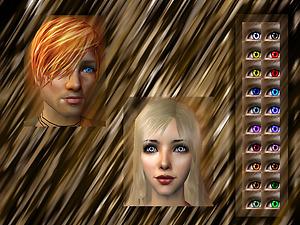 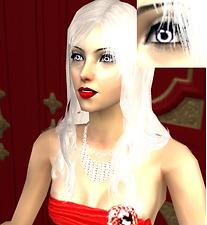 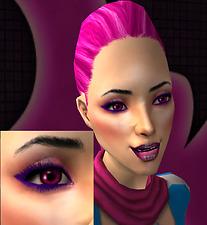 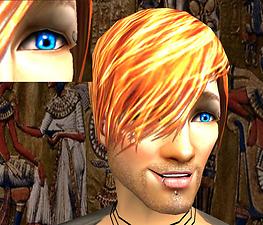 61 Thanks  Thanks     2 Favourited
Hello everybody! Are you getting tired of me and my eyes? I really have to try to make some more other stuff soon...

So, I thought that the next eyes I was going to post was the ones that have the working name "Pretty". But alas... it was not meant to be

(They're coming soon, probably...)
These eyes have a funny (at least to me) story. A friend's birthday is pretty close and I thought that I could do a sim of him, just for fun. When I tried to find eyes that would look at least a bit like his, but still "simmish" (one or two 'm's?) I didn't. Find any that is. So I was just going to lighten up some eyes that I've done earlier... Nr. 4 at this page if you're interested. (They hardly look anything alike anymore...) But they looked kind of lifeless when they became pale, so I just thought that I'd work a bit on them. And then I didn't stop working until they looked like this. They actually look quite a bit like Danne's (my friend) eyes, but his are really pretty too, so that's a given

So if you like the eyes and happen to see a guy that looks like the male sim in the pictures, say thank you to him

(may only work if you're, like us, from Sweden

)
When I did the recolours I didn't really do them in any particular order, so I'm guessing they won't be shown in any order at all in your games either, sorry. And I've never done this many recolours (twenty! O_o ) before either. (It's Danne's 20th birthday, so it felt appropiate

) But deleting is easy, and it's better having too many than not enough.
I think that this may be my favourite of my stuff