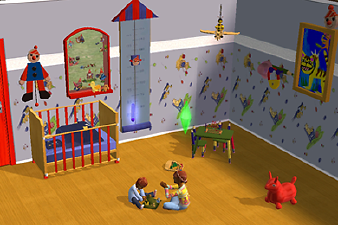 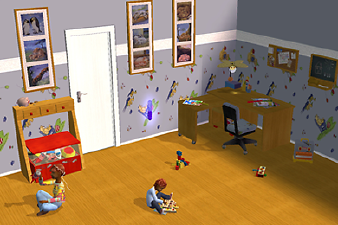 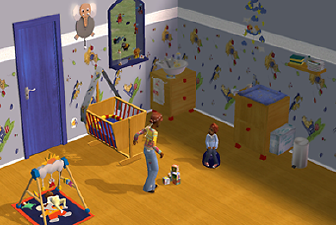 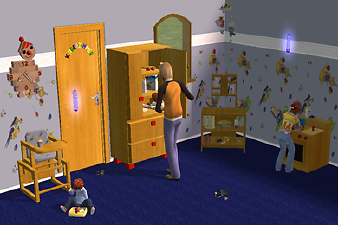 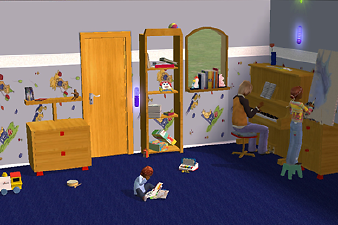 1,306 Thanks  Thanks     98 Favourited
This is a new mesh, and means that it's a brand new self contained object that usually does not require a specific Expansion pack (although this is possible depending on the type). It may have Recolours hosted on MTS - check below the description for more information.
This is a featured upload! It showcases the best talent and creativity available on MTS and in the community. 
I´ve attached some detailled screenshots in the first and third post of this thread.


These recolours may or may not be endorsed by bienchen83.