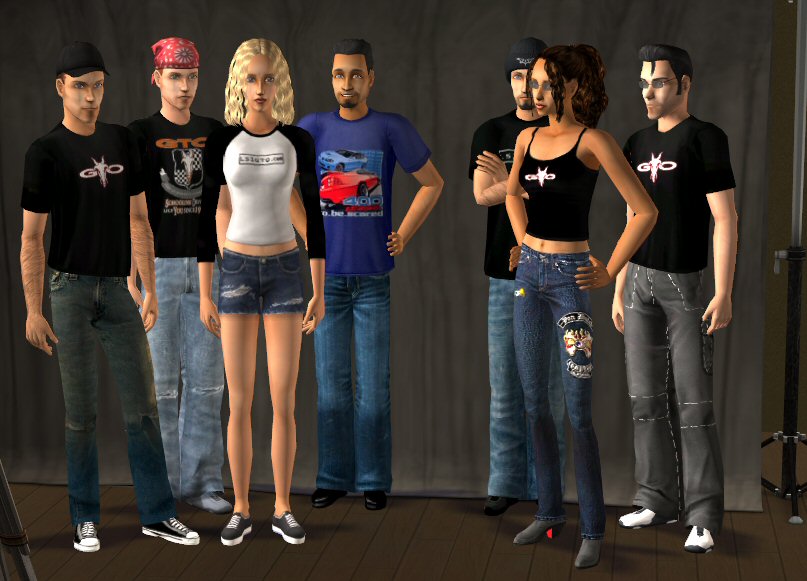 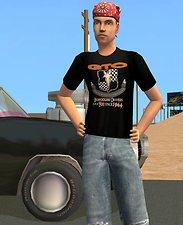 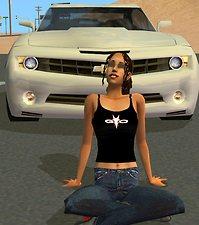 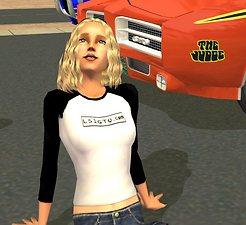 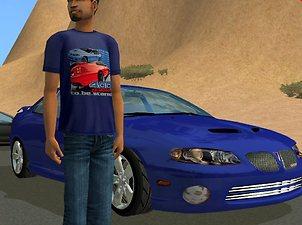 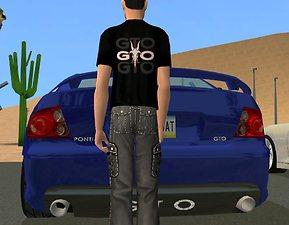 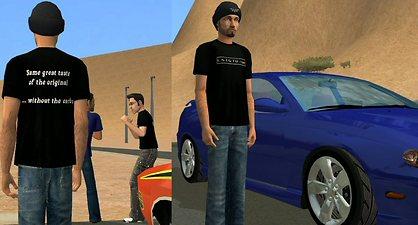 54 Thanks  Thanks     0 Favourited
This is a Maxis Recolour which means that it is a recolour of an item that already exists in your game. Please check the Expansion pack requirements to see which game pack it recolours.
LS1GTO.com is an automotive enthuiast website that is dedicated to the 2004-2006 Pontiac GTO. General Motors imported the GTO to the United States from it's subsidairy brand in Australia, Holden, where it where it is known as a Holden Monaro. In England these cars are known as the Vauxhall Monaro.

These cars are capable of running a low 13 second 1/4 mile, completly stock.

Some of the black shirts appear really dark, and void of any texture detail. In the game they look just fine, with wrinkles and everything. I took the extra time to make sure they look as realistic as possible.

NOTE: For those of you who are not car savvy, the blue car in the pictures is a 2005 Pontiac GTO... and it coincidently looks exactly like the one that's sitting in my real-life garage.

Additional Credits:
The Angry Goat... which is one of the forum sponsors of LS1GTO.com, whose t-shirts I've reproduced for The Sims 2.