Kyon + Itsuki from The Melancholy of Suzumiya Haruhi 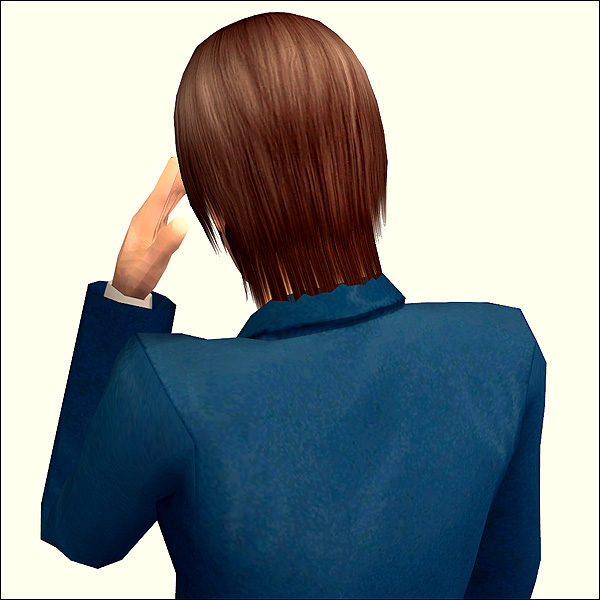 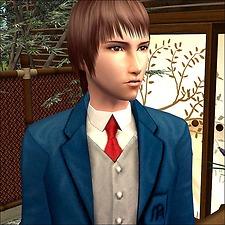 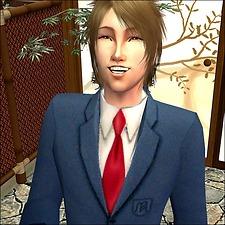 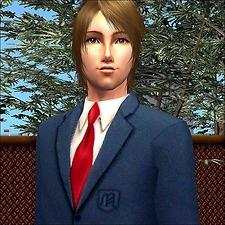 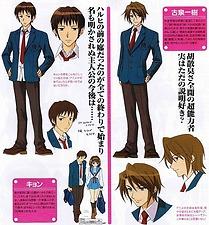 288 Thanks  Thanks     30 Favourited
Picked Upload! This is a picked upload! It showcases some of the best talent and creativity available on MTS and in the community.
I've recently been trying to sim some anime characters and I've been finding it pretty difficult, mostly because I'm not a big fan of the whole huge sparkly anime eyes cartoon look. I prefer my sims realistic and that their toddlers don't resemble Poll. Tech's ugly cousin.

Anyway, here we have Kyon and Itsuki, who're part of the Suzumiya Haruhi cast... I believe the dubbed version is being released soon or has been recently released.

.. and Itsuki comes packaged with maxis hair (the hair shown is a donation item from Peggysims).

The uniforms are simple recolours of Maxis suits, they don't require a mesh. I suck at skinning, so don't expect anything spectaculair.

You will need to download the mesh for Kyon's hair at the link below though.