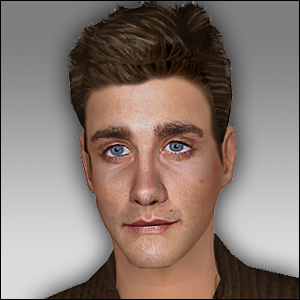 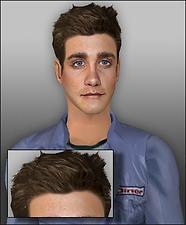 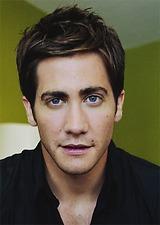 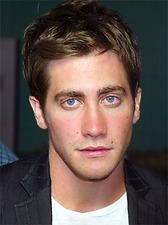 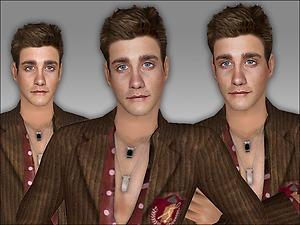 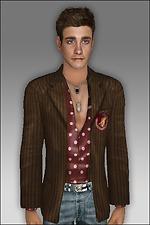 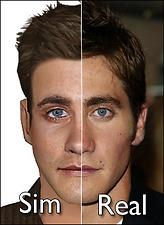 Jacob Benjamin "Jake" Gyllenhaal (born December 19, 1980) is an Academy Award-nominated and BAFTA Award-winning American actor. The son of director Stephen Gyllenhaal and screenwriter Naomi Foner, Gyllenhaal began acting at age eleven, and his short career has seen performances in diverse roles. He has received an Academy Award nomination and won a British Academy of Film and Television Arts Award. (taken from Wikipedia)

go and enjoy him :D

- the hairline can be found under facial make up and isn't on jake's skin
- clothing on the pictures is from All About Style , but Sim is packed with maxis clothes.

Custom Content Included:
- johnny depp brows (put over the brows of the skin) by Oepu
- helaene - soft blush - 7 by Helaene

Additional Credits:
thanks a lot to @Stefan for letting me use his skin to edit it :D