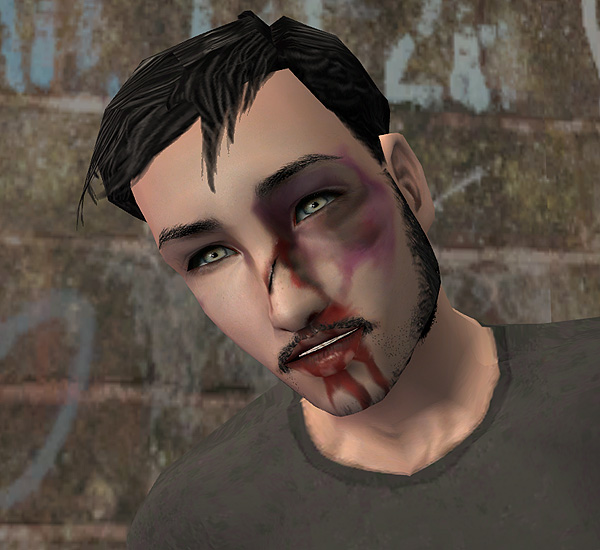 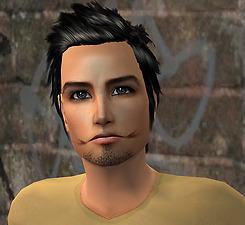 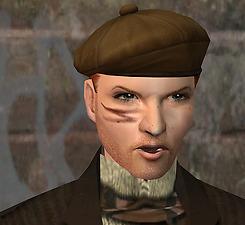 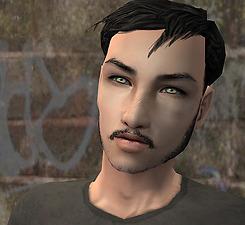 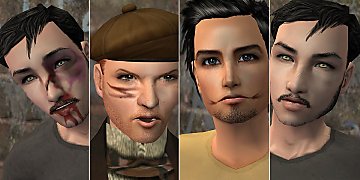 7,992 Downloads Quick download 943 Thanks  Thanks 95 Favourited 68,709 Views
Picked Upload!   This is a picked upload! It showcases some of the best talent and creativity available on MTS and in the community.

Created by manikpanik7 View Policy / About Me View Downloads Home

So, finally something new! In this set you'll find three injuries of various sorts and one scar. They are all multiwearable.

This mask consists of a really, really bad bruise, a broken and bleeding nose, a cut on the bridge, and a few small bruises on the right side of the face. It is wearable with everything except for it's scar - I have also layered it so that eye makeup will (for the most part) layer over it. Wearable with any skintone. The aftermath of a gag having been tied a tad too tight (and perhaps jerked around a little..). Wearable with any skintone.

Don't ask how he got a rope burn up there, because quite frankly I have no clue.

This one was inspired by a dream I had, in which one of the individuals had an injury similar to this. Wearable with any skintone.

As described, this is Vlad's newly revised face scar. Multiwearable with an exception of the bruise/blood combo that resulted in this. This scar will ONLY work on pale skintones.

Okay. Um. My creations can be uploaded with Sims as long as they aren't put on paysites, and don't claim my Sims as you're own, 'cuz it isn't nice. Other than that, you may abuse my pixels as much as you please, 'cuz everyone knows I do with my own. :P