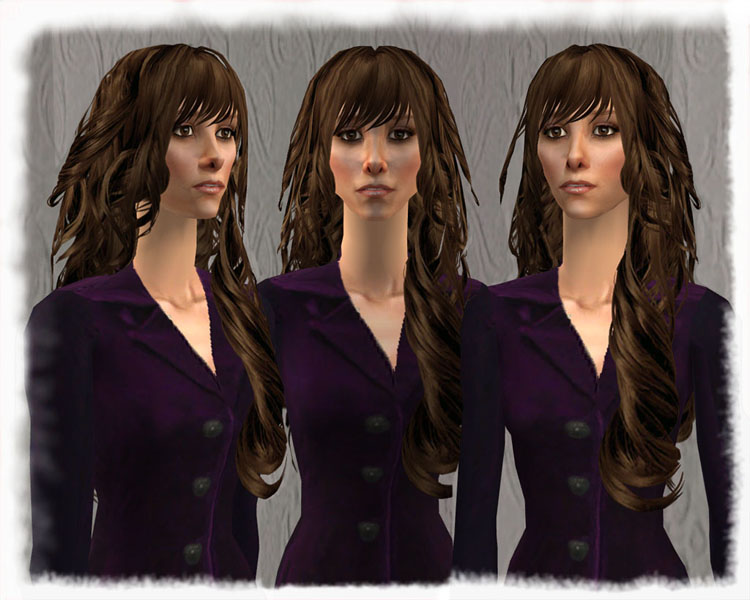 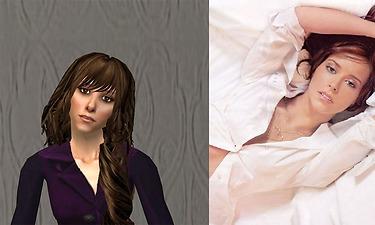 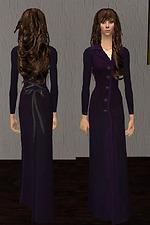 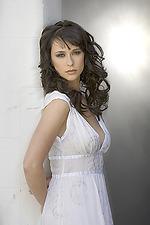 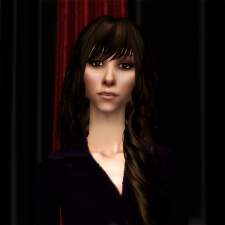 Picked Upload! This is a picked upload! It showcases some of the best talent and creativity available on MTS and in the community.
Jennifer Love Hewitt (born February 21, 1979) is an American actress and singer-songwriter. She is well-known for her television and film roles in the Fox television series Party of Five, as Sarah Reeves, and also starred in I Know What You Did Last Summer and its sequel, as Julie James. Hewitt can currently be seen on the CBS television series Ghost Whisperer, as Melinda Gordon, a young newlywed who communicates with the dead.
Jennifer Love was request by satyric..... she is so beautiful that to do her..... so here she is for you all.

. Thanks to the creators that i use their cc to make Jennifer Love for doing such good work

Custom Content by Me:
- Jennifer Love Hewitt
- DarkAngelCoat Recolor Maxis mesh by me

The hair mesh in the pics is from Sims Artists Union http://coris.dothome.co.kr/ (not include) and it was request too the dress she is wearing...... it is based on a dress she uses on series Ghost Whisperer there is no mesh needed cause is a mesh recolor from Maxis

ohh and its include on the sim.