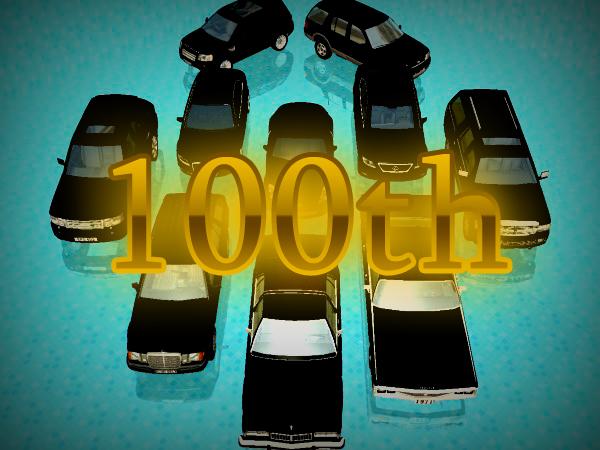 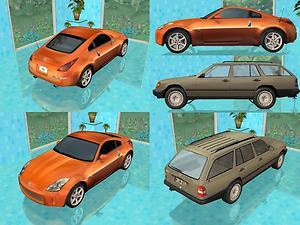 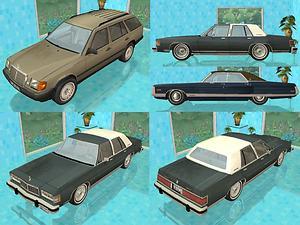 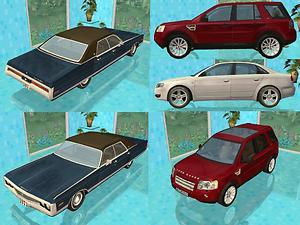 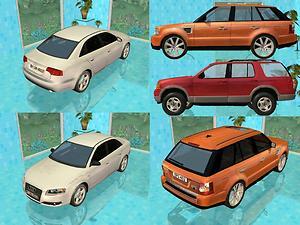 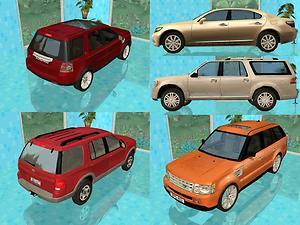 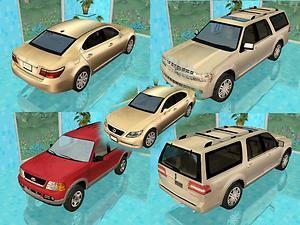 3,705 Thanks  Thanks     190 Favourited
This is a new mesh, and means that it's a brand new self contained object that usually does not require a specific Expansion pack (although this is possible depending on the type). It may have Recolours hosted on MTS - check below the description for more information.

Picked Upload! This is a picked upload! It showcases some of the best talent and creativity available on MTS and in the community.
BIG Celebration means BIG Downloads! Yay! So glad I finished this! Can you believe that I’m at 100 cars, and it’s already been two years since I made my first car!

Today I am celebrating the following:
-My 100th Car Anniversary
-Over 3 million downloads
-Over 80,000 thanks

First off I want to dedicate this do Sapphire Sims 2, mainly Ginger and Deb. Thank you for all you guys have done for me! I appreciate everything, and I would of made it nowhere without you!

I will be releasing a pack of recolors for these cars soon, I just wanted to get this out! I apologize for the high poly counts too. It was extremely hard to keep them low since most of the 3d models had over 400,000 poly in them.

Anyway, thanks so much for everything everyone has done, and I hope you enjoy all of these brand new cars! Happy 100th Car Anniversary! Now go out there and drive those new cars!

Additional Credits:
-www.3dworldclub.com, www.aironeracing.com, www.archidom.net, http://dmi.chez-alice.fr/ for modified models. I have permission from all of these sites to post these cars, as long as I dont make a profit off of them. I also have written permission from EA for the meshes from NFS and Approval from Administrator HystericalParoxysm.

- Sapphire Sims 2! Best family ever!
- MTS2 - The Staff and community are awesome!
- SimPE and Milkshape
- Wonkey, Numenor, VampCat and JMS - For there great support in cars!
Thank you Everyone!

There are 7 recolours of this mesh on MTS:


These recolours may or may not be endorsed by Fresh-Prince.