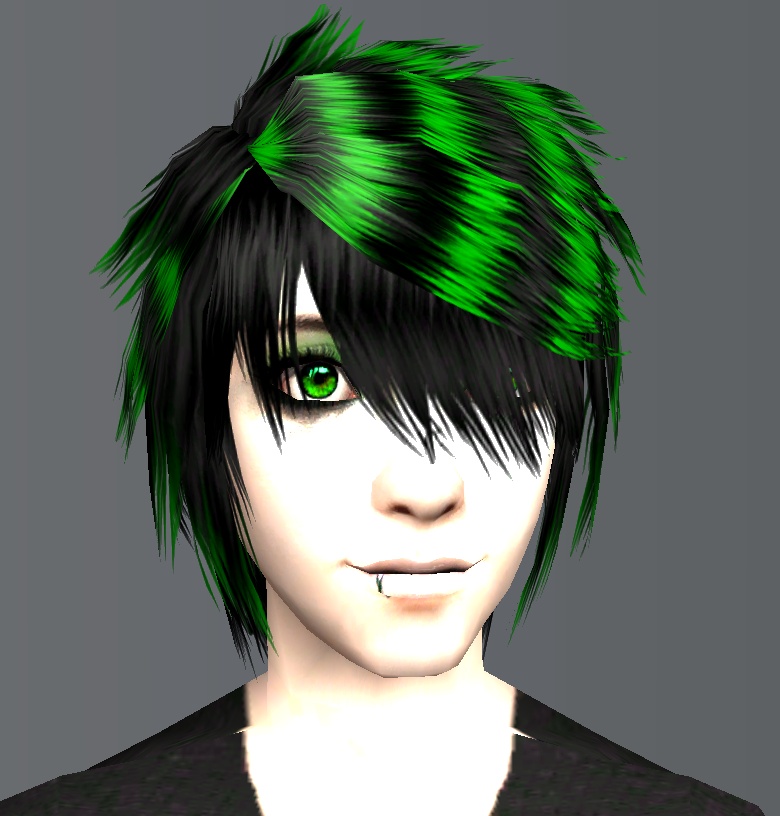 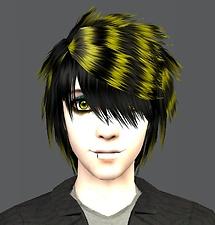 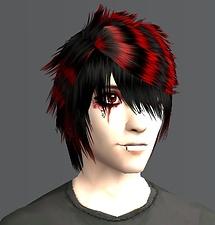 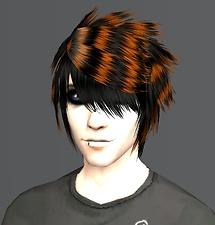 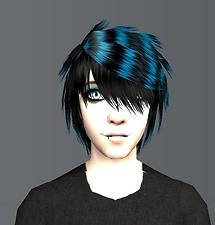 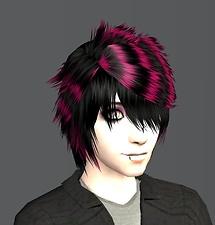 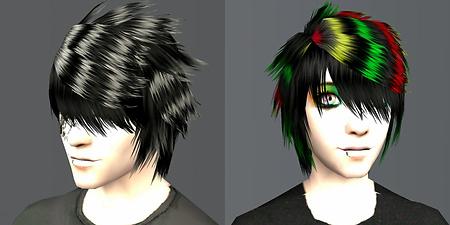 38,875 Downloads 2,087 Thanks  Thanks 271 Favourited 167,671 Views
Picked Upload!   This is a picked upload! It showcases some of the best talent and creativity available on MTS and in the community.

The mesh is included.

MeanScene is a collection of 8 hair recolors; Each with their own personality.

MeanScene: Often misunderstood MeanScene's only opition is to lash out at his friends and family, thus earning his name
TeenScene: Is often at parties, stirring up trouble and bringing danger, signified by his Caution-Sign-like hair
GreenScene: Envys all forms happiness but has his own spirit of singing along to every song he hears
SereneScene: Like his name indicates, he's peaceful and never resorts to violence. He can be found meditating in his room at the more quiter hours of the day

HalloweenScene: Naturally he loves costumes and the candy-filled nightmarish holiday of Halloween
PreenScene: Very neat and tidy, but confused on the inside. His feelings are always mixed up, and he feel no one will listen... (I wish I had named him QueenScene instead, but by the time I realized that It was too late)
CleanScene: He refuses to go outside and compusively cleans his chuck taylors daily
TuffGongScene: Reggae is his life. ((Dunno what tuffgong means, but I know it's BM's nickname :]))

No, you don't have to play out your sim's lives according to thier hair color, but as I was coloring them I thought, "What if a color was a mood, a thought, or a personality?"


If you have pictures of your sims in-game with my recolors, I won't mind if you shared them with me. I'm very interested in how ppl use them.

Additional Credits:
Thank you SAU!!
Thank you imperfectedlyric!! (for alpha edits - http://nene.modthesims2.com/download.php?t=238787)
Thank you GIMP!! (for editing program)
This is a new mesh recolour, and means that you will need to download the particular mesh itself in order for this to show up in your game. See the Meshes Needed section or read the text for more information.
Files Need help with downloading or installing content? Click here!

I rarely play sims anymore. I have some hair recolors and some eyes, but I don't know if I'll find the time to upload them.
http://i248.photobucket.com/albums/...ondyx3003-1.jpg
If you use any of my stuff in your uploads, make sure you credit me.
If you have a request for my Coontail set for recolors, I'll gladly make a set once I get 4 or 5 new suggestions.
I pronounce things funny. (Lab-bor-rab-tory)(Veh-da-men[Vitamin])
I love My Chemical Romance.
I love playing the Sims 2.
I wear nothing but black, but I love the rainbow. (I wear more than just black, just making a point)
I'm 15 years old, and a dude :D
If you haven't already, please re-download my SceneBoy hair recolor. the .rar file was messed up and I had to re-attach it. If you've downloaded it after 9:00 AM (GMT) 3/9/09, your good, no need to redownload.