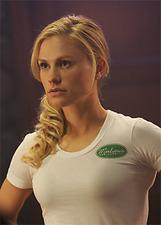 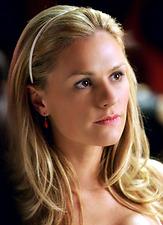 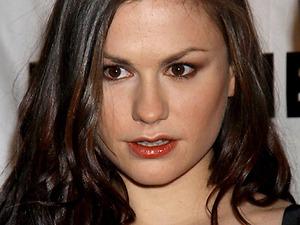 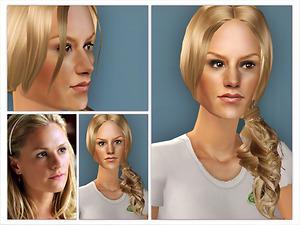 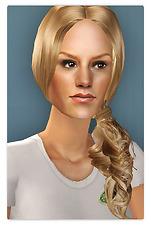 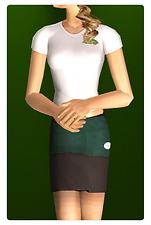 Paquin made her big screen debut at an early age when starring in the New Zealand film The Piano. The film was a critical success and Paquin earned herself the Academy Award for Best Supporting Actress in 1994, making her the second youngest winner in history at the age of 11.[1] Although beginning her career at a young age, Paquin's career took off almost half a decade later when she appeared in a string of highly successful films including She's All That, Almost Famous and Amistad. Paquin is more widely known for playing Rogue in the X-Men franchise.

Sookie Stackhouse is the protagonist in The Southern Vampire Mysteries, a series of books written by author Charlaine Harris that was first published in 2001. The series is a first-person account of Sookie's life as a barmaid and telepath in the town of Bon Temps, Louisiana. The first book in the series, Dead Until Dark, won the Anthony Award for Best Paperback Mystery in 2001. 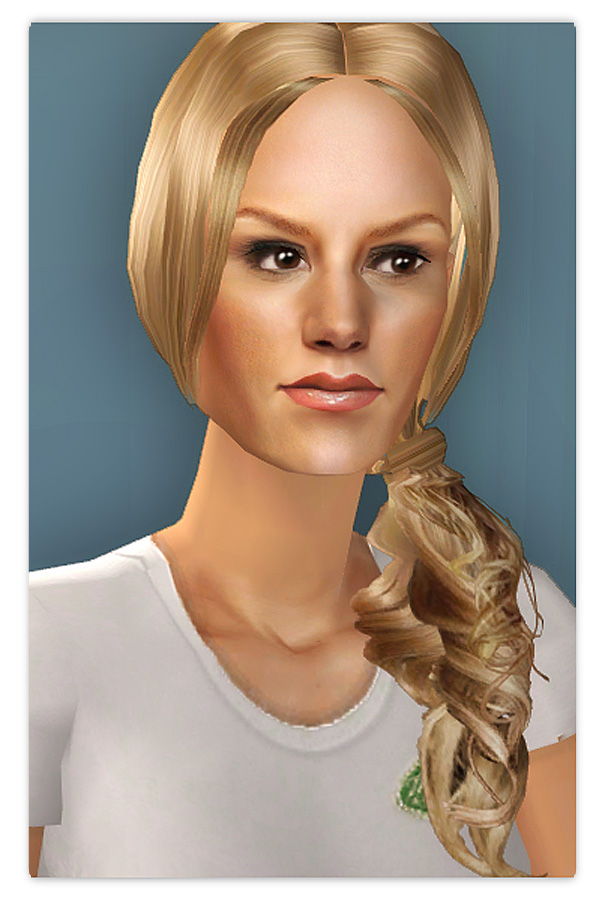