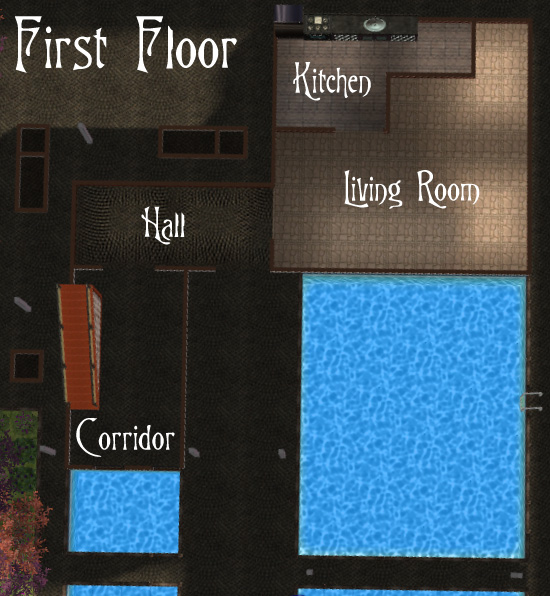 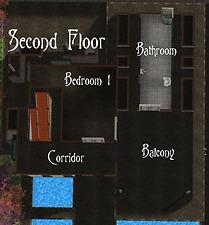 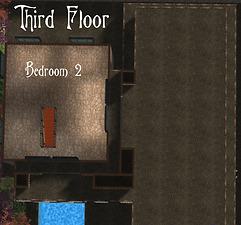 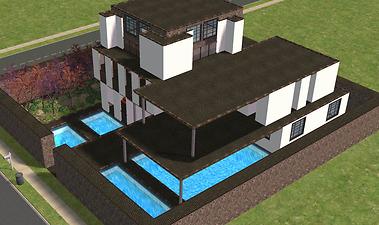 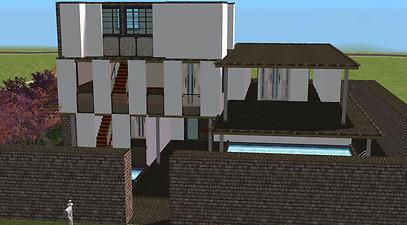 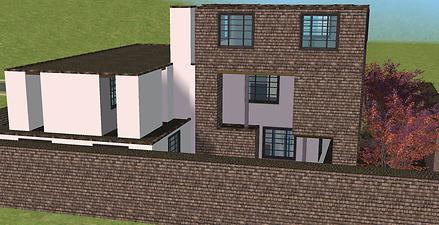 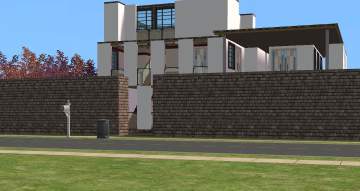 184 Thanks  Thanks     11 Favourited
In the early 1920's a Frank Lloyd Wright's disciple built a house for a wealthy family of Pleasant View. As Wright's Fallingwater House was his most known work by that moment, they decided to place the house in a small road at the slope of a mountain called Waterfall Lane in honor to him.

The family lived there for eight years until they decided to move to Sim City because of job.
The house was put on sale, but it was 1929 and the crisis prevented people from buying it.

When the crisis passed and everything went back to normal, the house had been forgotten and it remained into obscurity until the 1990's, when a young architect was out for a walk and saw it hidden behind a tuft of ivy.
He decided to buy and reform it.

After a few months the house was just as it was in the 1920's. He put it back on sale and a couple bought it and lived there until 2010, when they decided to move to a smaller place and put it on sale...

Now it's your time to be part of the history of this house! 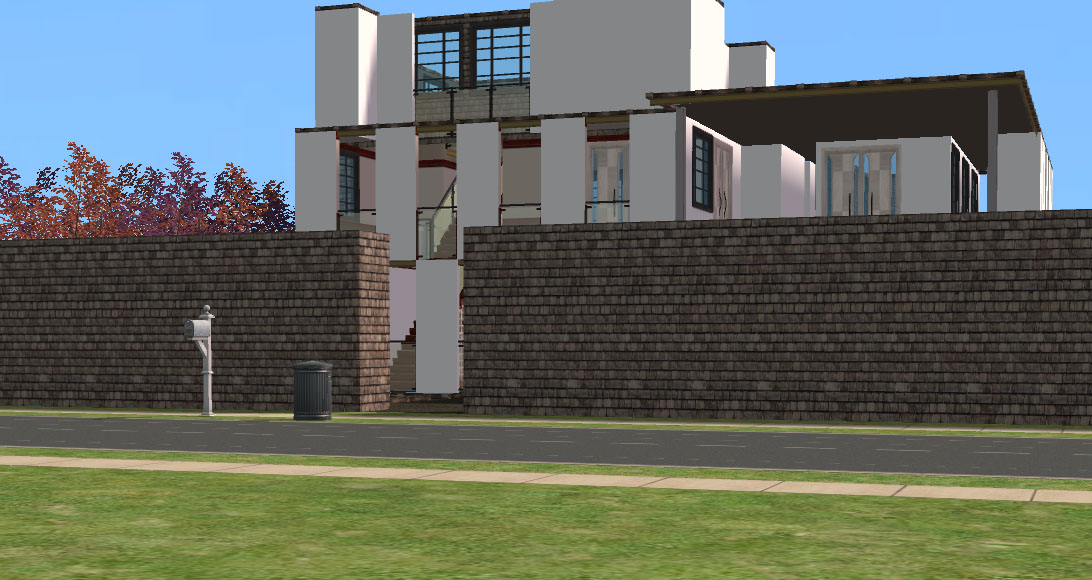 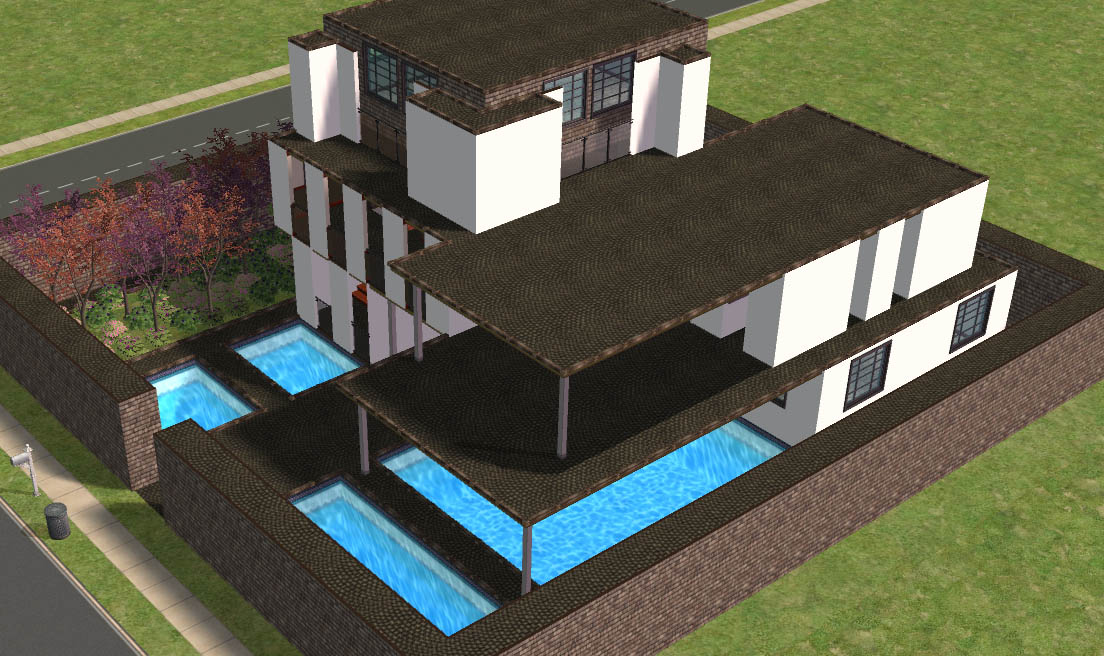 As my game only works at the moment with no expansion packs and no cc, I challenged myself to build a house with only the stuff that comes with base game. I always hate when I see a house that I love and I look at the expansion packs needed and I have all but one, so you won't have this problem with this

The lot has the basic furniture (kitchen and bathroom), the rest is up to you! =)