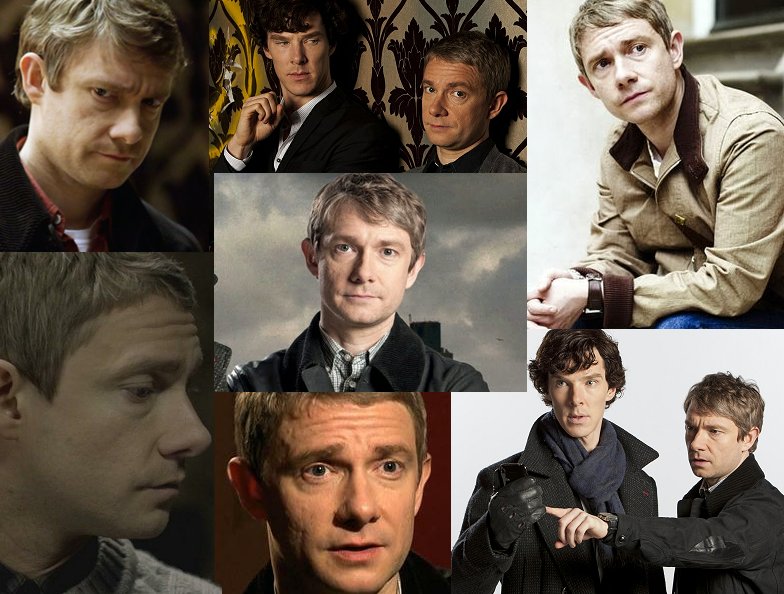 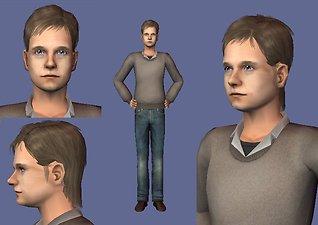 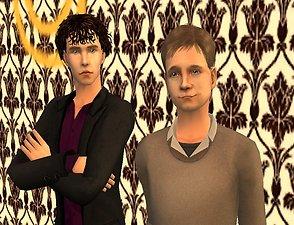 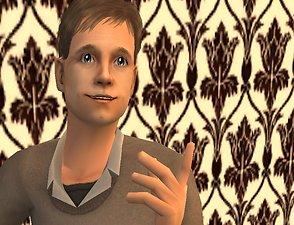 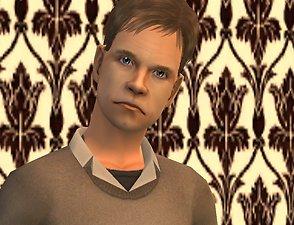 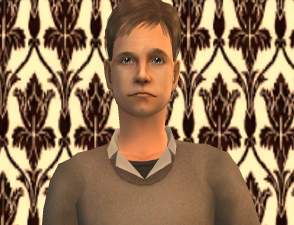 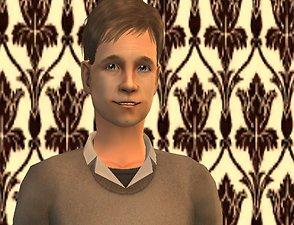 240 Thanks  Thanks     41 Favourited
I see your Sherlock Holmes and raise you a John Watson! After all, the famous consulting detective would be lost without his blogger. 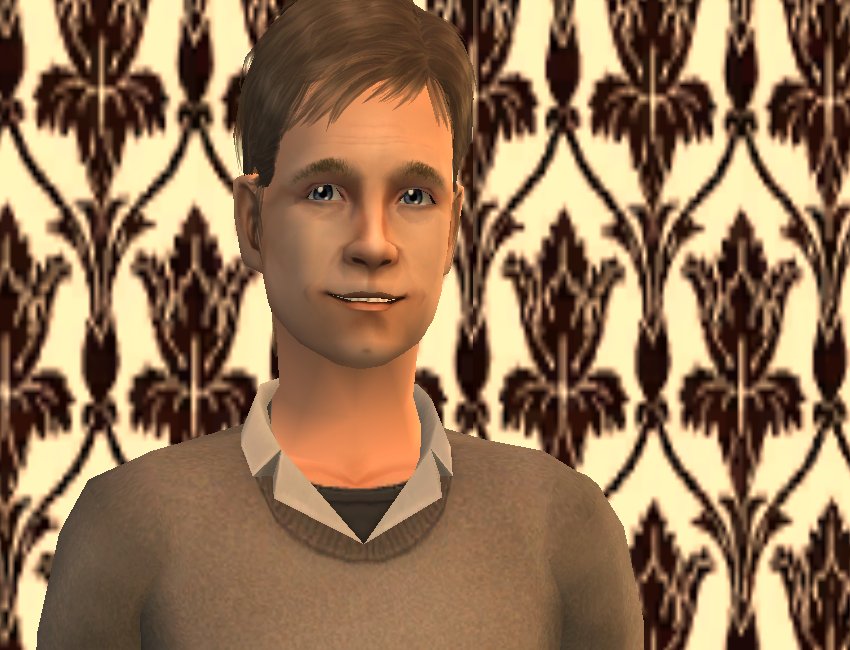 What can I say about "Sherlock" that hasn't been said already? I found out about it a bit late because I live in the United States, and I'm currently obsessed with it. 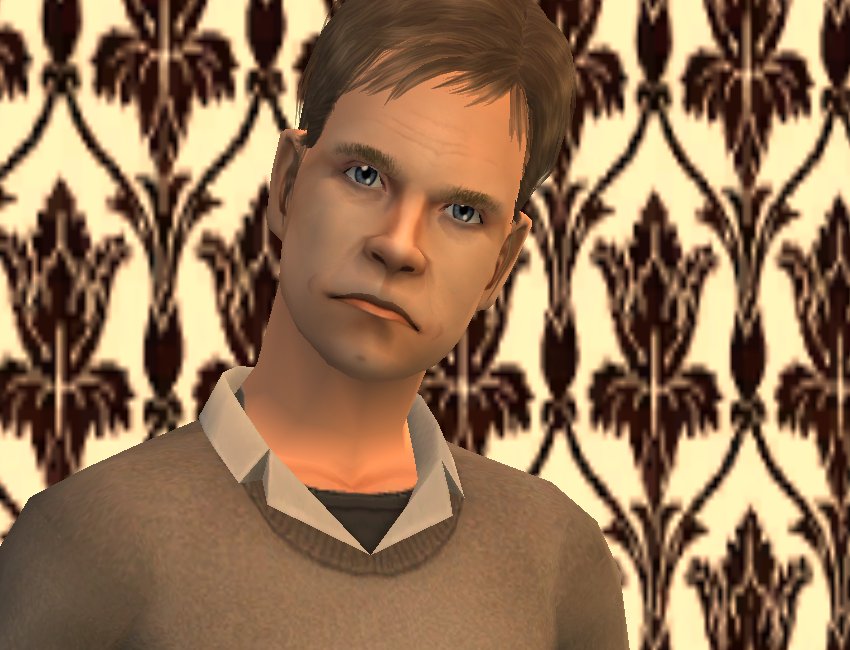 I had not heard of the lead actors until I watched the show (or at least, I didn't recognize their names) but I have since fallen in love with both of them. And from what I can see, critics fell for them as well- Martin Freeman won a BAFTA for his portrayal of Watson in 2011, and was nominated for another in 2012. This adorable actor can also be seen in the British version of the Office, as well as in the HitchHiker's guide to the Galaxy. I am really looking forward to seeing him as the Hobbit Bilbo Baggins in December! 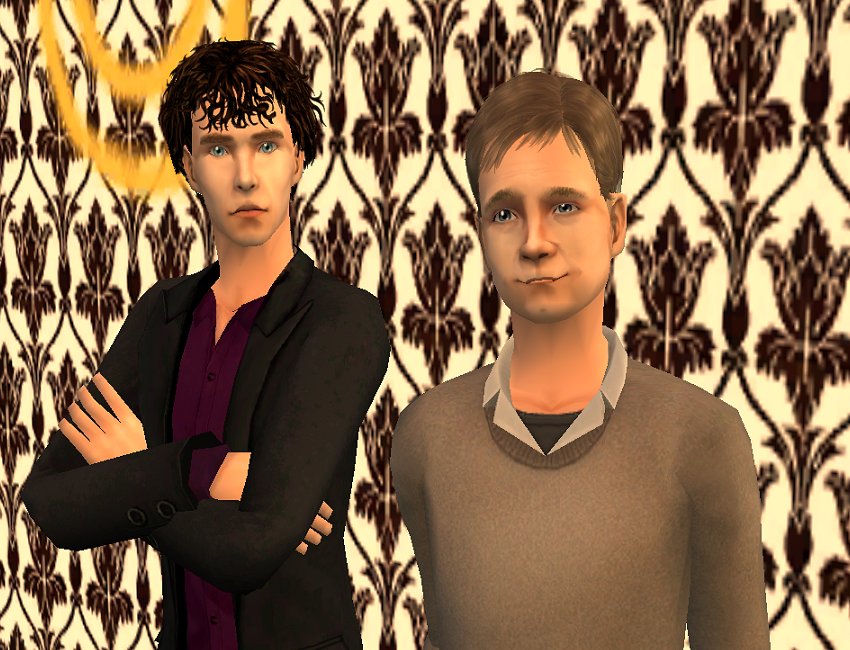 This is my first upload here, so I hope you enjoy him! As can be seen from my pictures, I made a Sherlock sim as well. I'm not sure if I'm going to upload him here though, since Tea Leaf's version is already here.

*Special thanks to MistyBlue, who gave me some great face-sculpting advice.