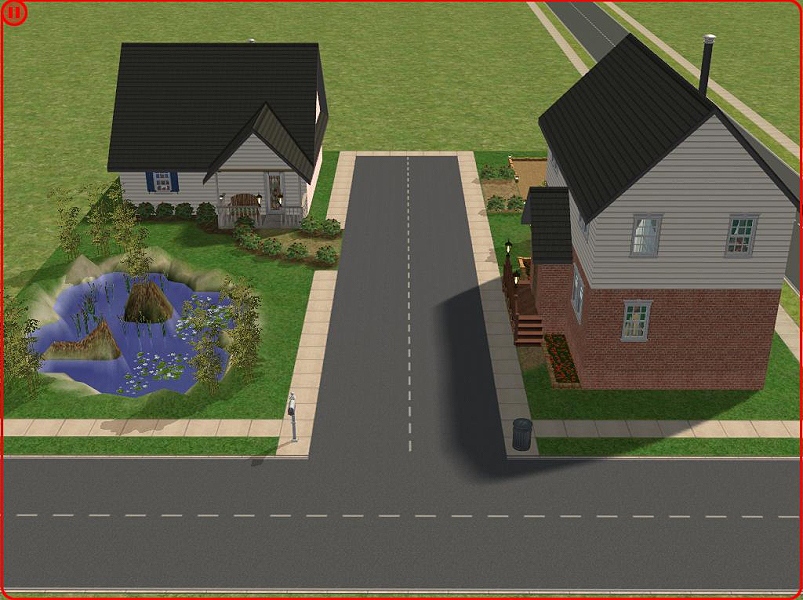 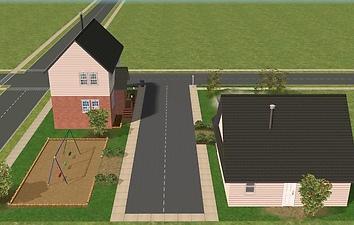 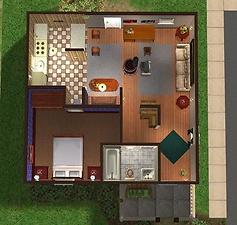 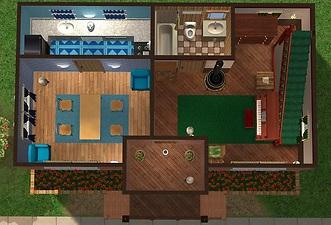 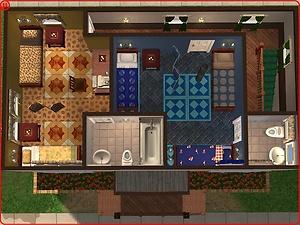 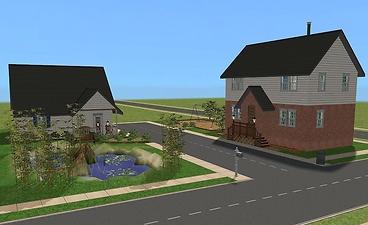 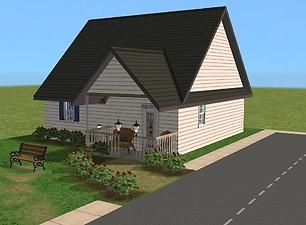 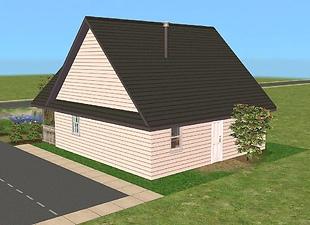 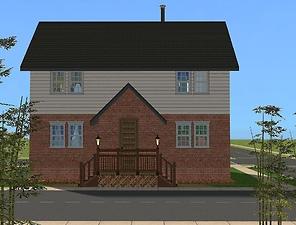 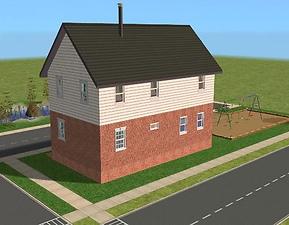 MoreCottages8.jpg - width=990 height=718
back sim-eye view of the small cottage

MoreCottages10.jpg - width=970 height=756
back sim-eye view of the big cottage

Created by CrèmedelaCrème View Policy / About Me View Downloads Home

Hi, everyone! Today, I bring you another lot. This time, it's a lot with two different cottages, a three-swing swingset, and a small pond. There is a backstory behind this lot too.

Backstory:
A long time ago, there was an old wealthy gentleman named Mr. More. He started life as a nobody and penniless peon on the streets as an eight-year-old orphan. He lost his parents in a house fire, and the Grim Reaper left him nothing but two gravestones in his parents' burnt house. He roamed the streets as a streetboy for a while, searching for food in garbage cans and shelter in abandoned cellars. One day, a young woman, about twenty-five years of age, saw him and took pity in the boy. She took him home and treated him hospitably. The young woman treated the boy like her own child, and from that day onward, the orphan would always remember the lukewarm hospitality that he received from one woman who later became his adoptive mother. As a young man, Mr. More sought to strike his fortune in Business, and he became extremely successful in the Business trade that he bought he and his aging mother a new house to live in! As a middle-aged man, Mr. More thought he needed to change the overall atmosphere of the neighborhood and decided to start the Happy and Hospitable Society, in which members would show their warm hospitality, a hug, and a friendly smile to strangers. He left an unforgettable legacy. Every time a newcomer moved into the neighborhood, the newcomer family would be welcomed by a trio of neighbors or the "welcome wagon". Mr. More died childless but he bequeathed his cottage to the State. Now, this house, dubbed "More Cottages" (named after Mr. More), is up for grabs to whomever wants to purchase the man's property. 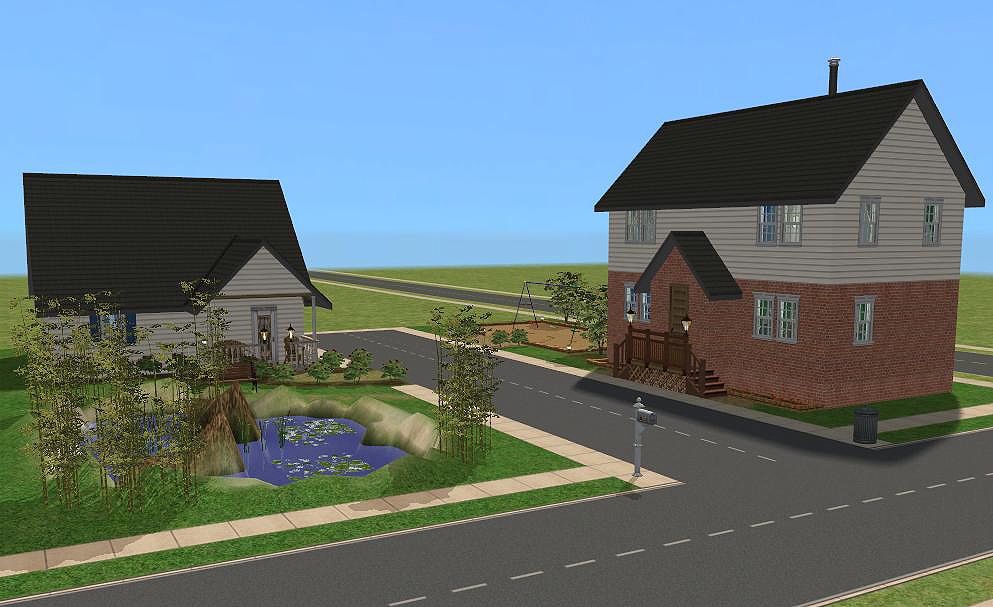 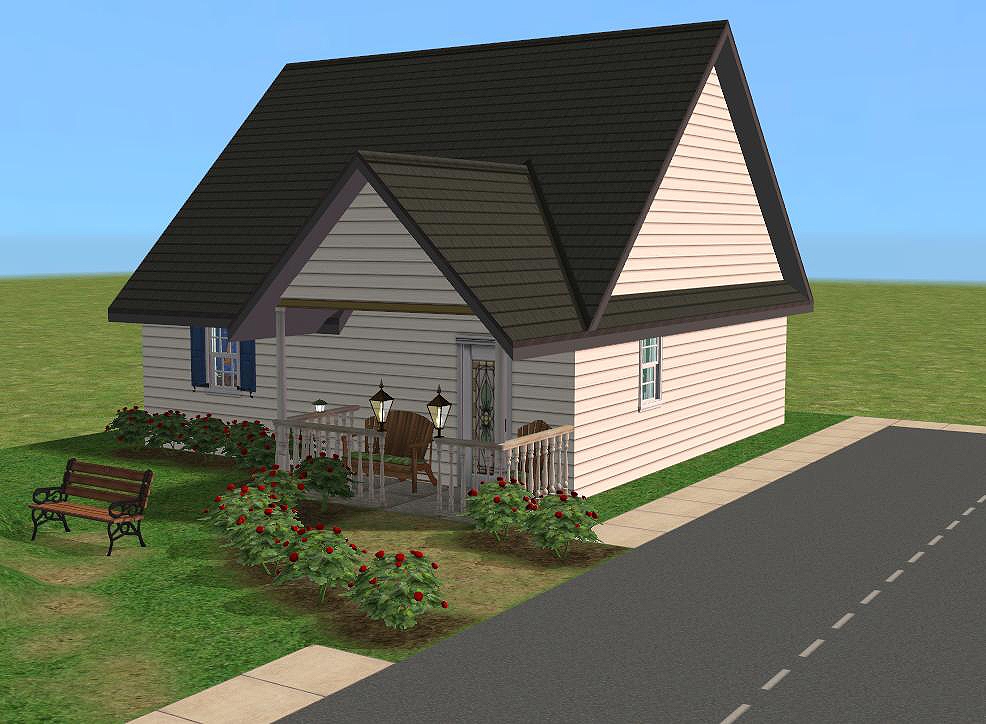 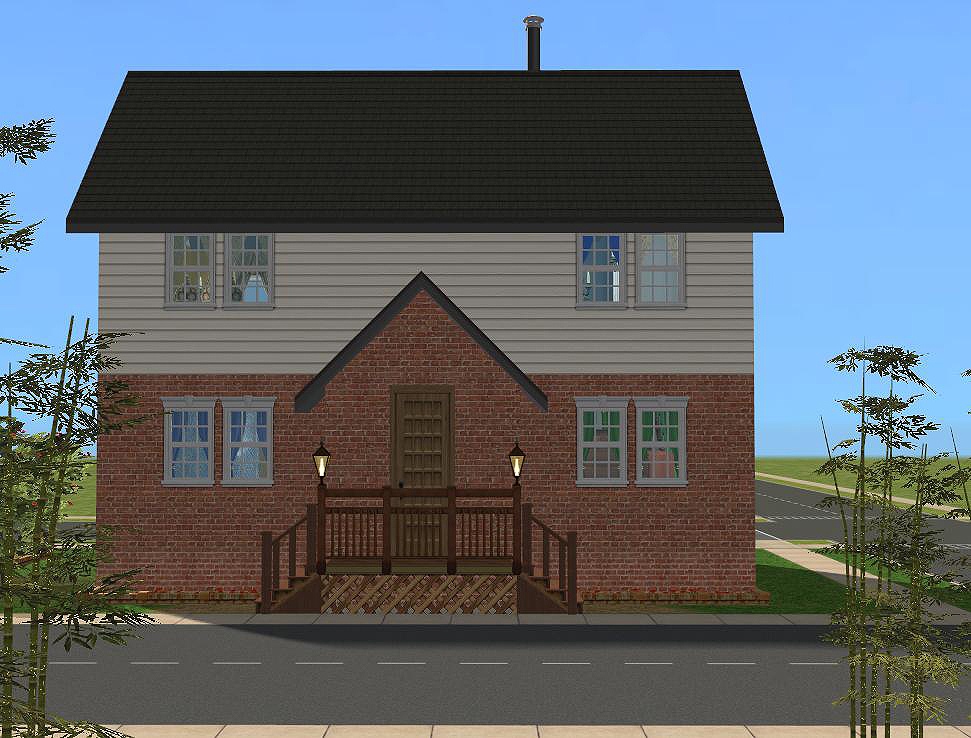 Also Thanked - Users who thanked this download also thanked:
Shetland Manor
by triciamanly
Lots of Lots - Mini residential lots
by MaryLou
Cul de Sac
by triciamanly
Realistic Diner - by Martine
by Martine
Simton Asylum - The (S.H.I.P.) Project
by leefish
Somerset
by triciamanly
Villa "Kunterbunt" - Colorful Gardener Paradise
by Lacrisa
1, Oak Avenue - Base Game, No CC
by LadyAngel
Meadowlark
by triciamanly
Back to the Basics
by triciamanly