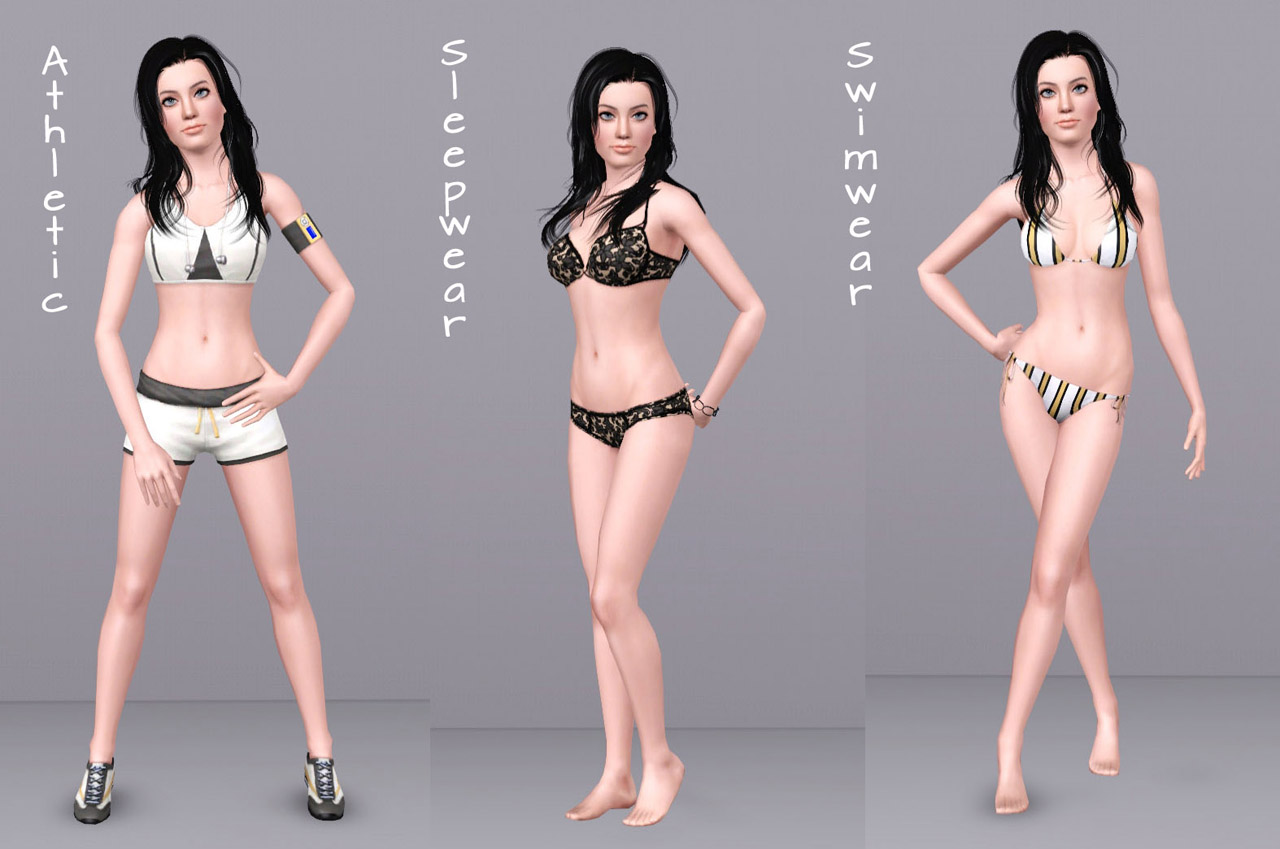 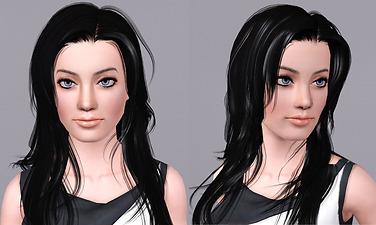 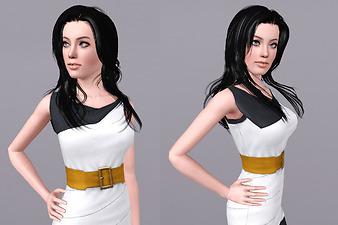 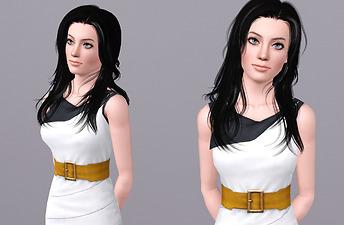 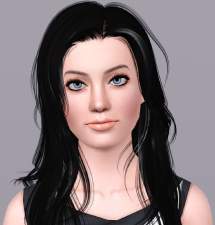 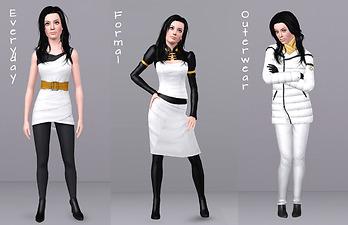 12,833 Downloads Quick download 318 Thanks  Thanks 136 Favourited 57,428 Views
Picked Upload!   This is a picked upload! It showcases some of the best talent and creativity available on MTS and in the community.

Created by Fenisa View Policy / About Me View Downloads Home

Hello! This is my first ever sim I've decided to upload so I hope I did everything right if not...oh well I will try and fix it :P

I am a huge Mass Effect fan so I created one of my most favorite characters from the game, Miranda Lawson a beautiful and very powerful biotic.
Here is some info about Miranda for the people who are not familiar with her.

Miranda was born in 2150, she never had a mother, only a father who is extremely influential, wealthy, and ego-maniacal. Using a modified copy of his own genome, Miranda was genetically engineered to be a specimen of human perfection. Everything, from her intelligence, physical constitution, biotic abilities, to her appearance were designed before birth to be excellent.

However, Miranda's gifts were a burden growing up. Despite her accomplishments, Miranda's perfectionist father never showed approval or pride towards his daughter.The constant pressure and lack of affection led Miranda to relinquish her privileged lifestyle and run away from home as a soon as she could - although some gunfire was involved. Her father used his extensive network of contacts to chase her across the galaxy, but she managed to elude him nonetheless.

At some point Miranda approached Cerberus and joined them in exchange for protection. She knew of them since her father sympathized with their human-centric agenda and was a major backer. When she enlisted with Cerberus, he stopped pursuing her but severed his ties to the group. Despite their past dealings with her father, Miranda agrees with Cerberus' desire to help humanity. Miranda also enjoys the opportunity to work with people as smart as she is and the amount of latitude their clandestine operations afford her, she is given an objective, all the resources she needs, and nothing more. Evidently, Miranda has advanced far enough to become one of the few in the organization, much less the galaxy, that meets and answers directly to the Illusive Man, who appreciates her abilities.

Miranda has resigned from Cerberus and the Illusive Man now wants her eliminated, causing her to go on the run again. 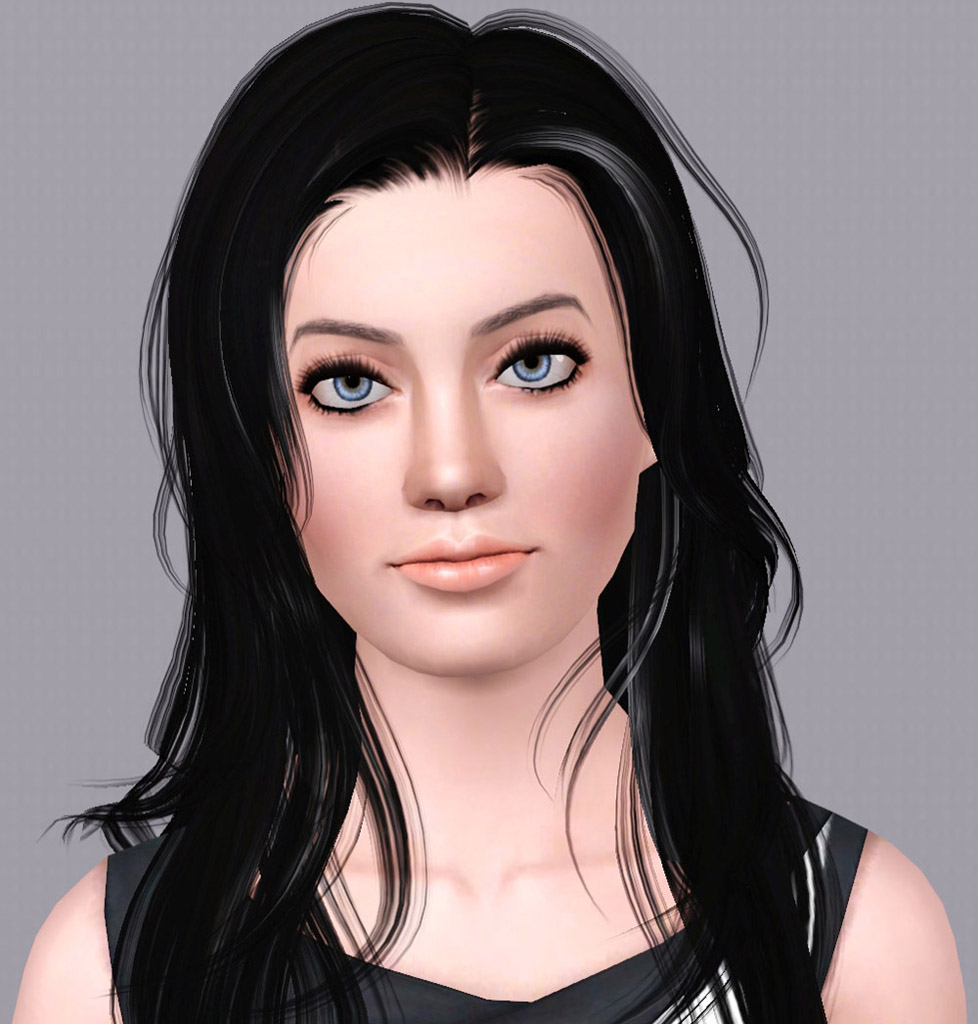 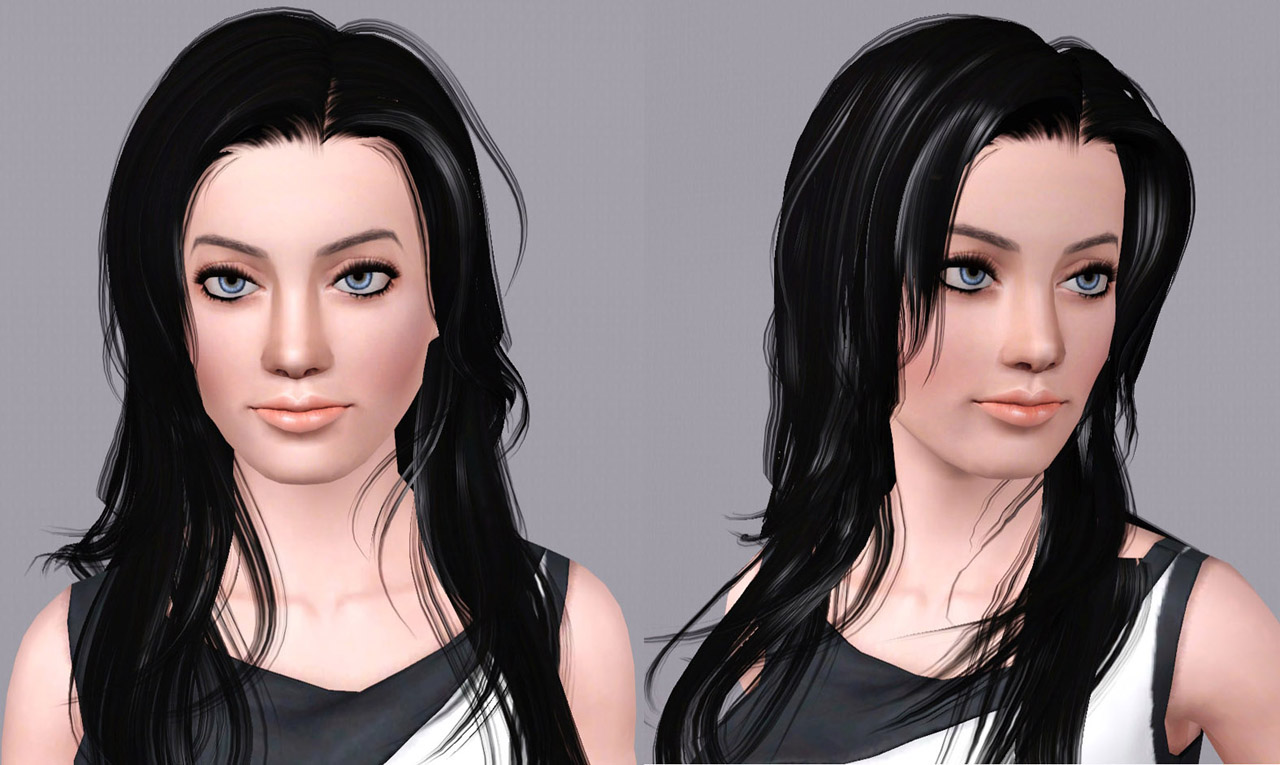 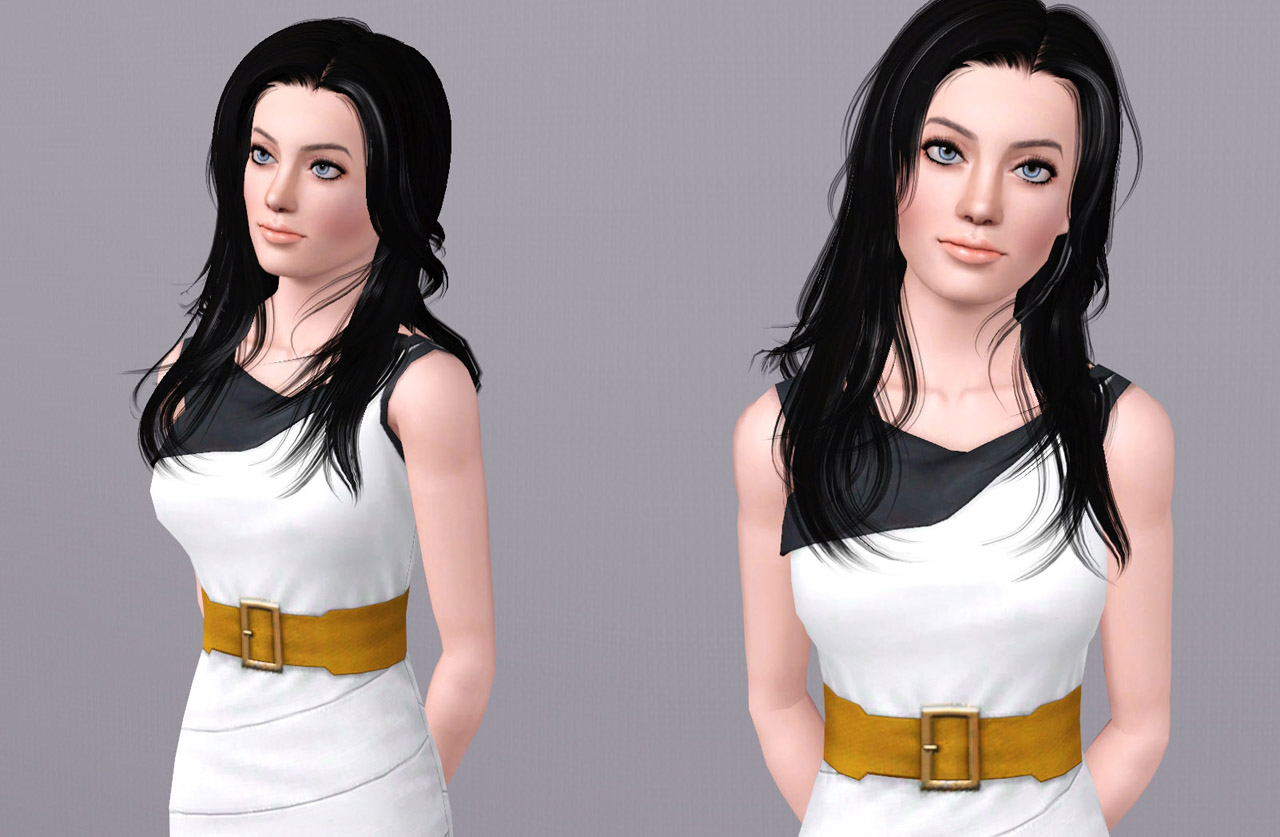 Miranda is packed with the default skin.

Custom Contet(not included with the sim)

Additional Credits:
I want to thank Sleepy-Genius,traelia for the wonderful poses.