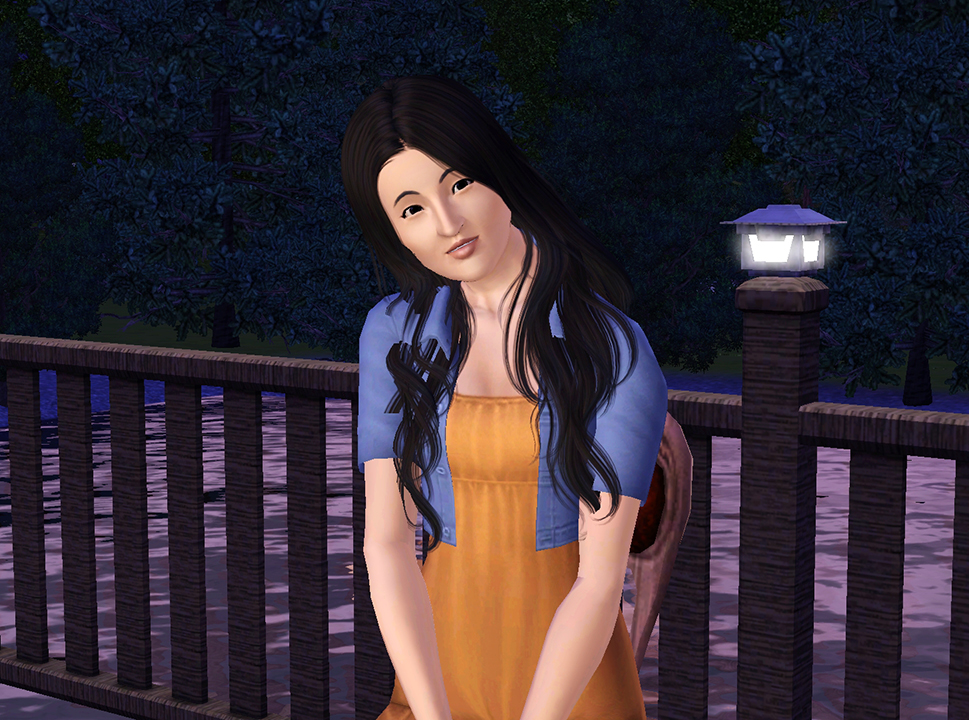 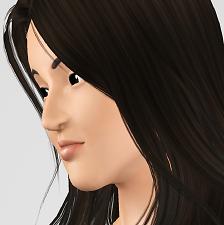 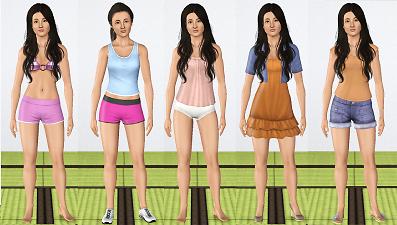 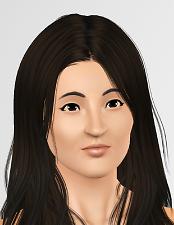 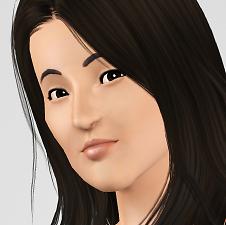 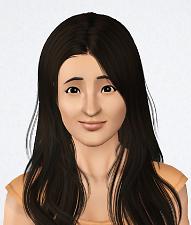 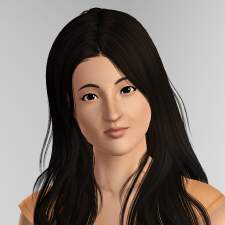 Created by Kayoubi View Policy / About Me View Downloads Home 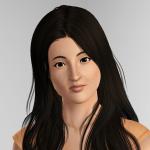 Rikako Kono is an eighteen-year old girl from Tokyo.
Despite having many friends, she remains a humble person, as she has the "Good" trait.
Her favorite resturant is Starbucks, and her favorite drink there is the Chocolate Mocha. She also enjoys listening to her favorite band, The Pillows. Her most common phrase is ”まじですか？！”, and she'll say it whenever something surprises her.
She also enjoys sleeping....a lot.
Though sometimes, she can be a bit over the top. But that adds to her Charm, right?
Her dream job is to work in public relations of a big Japanese company.