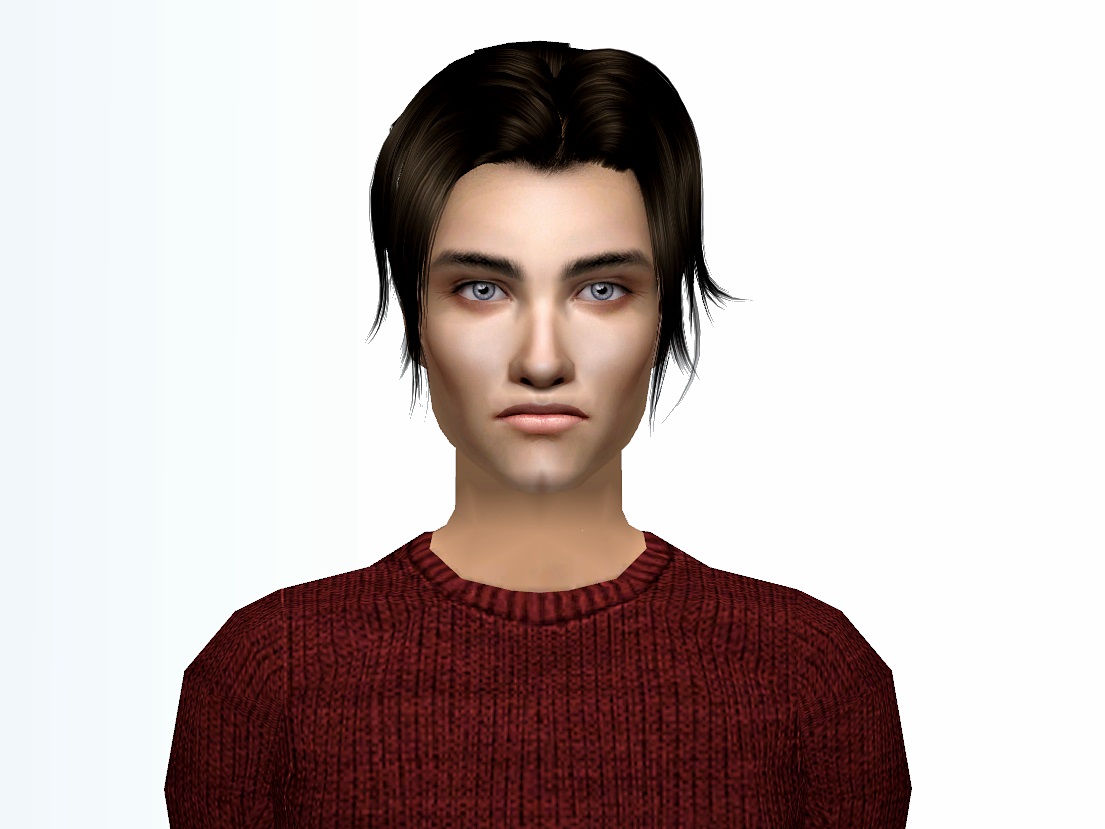 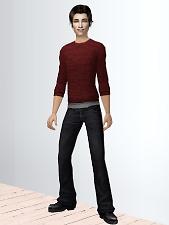 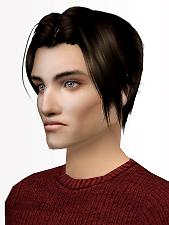 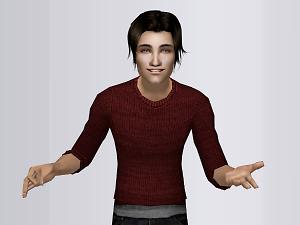 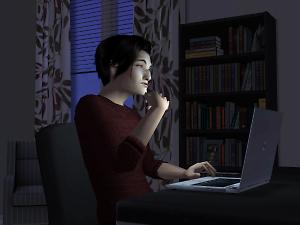 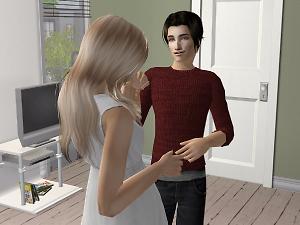 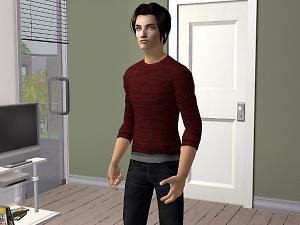 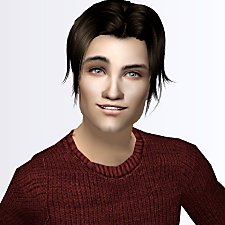 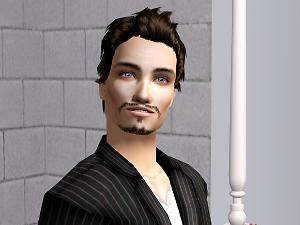 179 Thanks  Thanks     33 Favourited
Another upload of mine, yay! 4 years ago my first ever apartments made it through moderation's queue, but now I'm bringing you a sim! Meet Roland Szopen - owner of steely gray eyes and a heart made of stone.
In my game he used to be a heartbreaker (3 times married, twice divorced) and a very good (and evilish) lawyer. He'd left his first wife with two little children bacause of them being 'annoying' and later iniciliased a romantic affair with his second wife's teenage daughter, which eventually led to their breakup. Again, two little children got abandoned by their father. His law career was very successfull, though - for many sims' years he's been The Law.
In my game his apirations are ('my' Roland is an elder

) fortune and popularity, and he's Taurus (5-8-2-7-3). As I've said before, he's the the father of four children - the youngest is at university right now and they all were (past tense, because his eldest daughter died in car accident some time ago

But, well, sim who YOU get is him at the very begining and now YOU are to decide about his future - will he break even more hearts? Will he be a serial murderer? Or maybe a loving husband and dad?

Anyway, I hope whoever you'll make him be, you won't be disappointed by his looks. It's totally up to you whether his charm would have either positive or negative impact on your sims