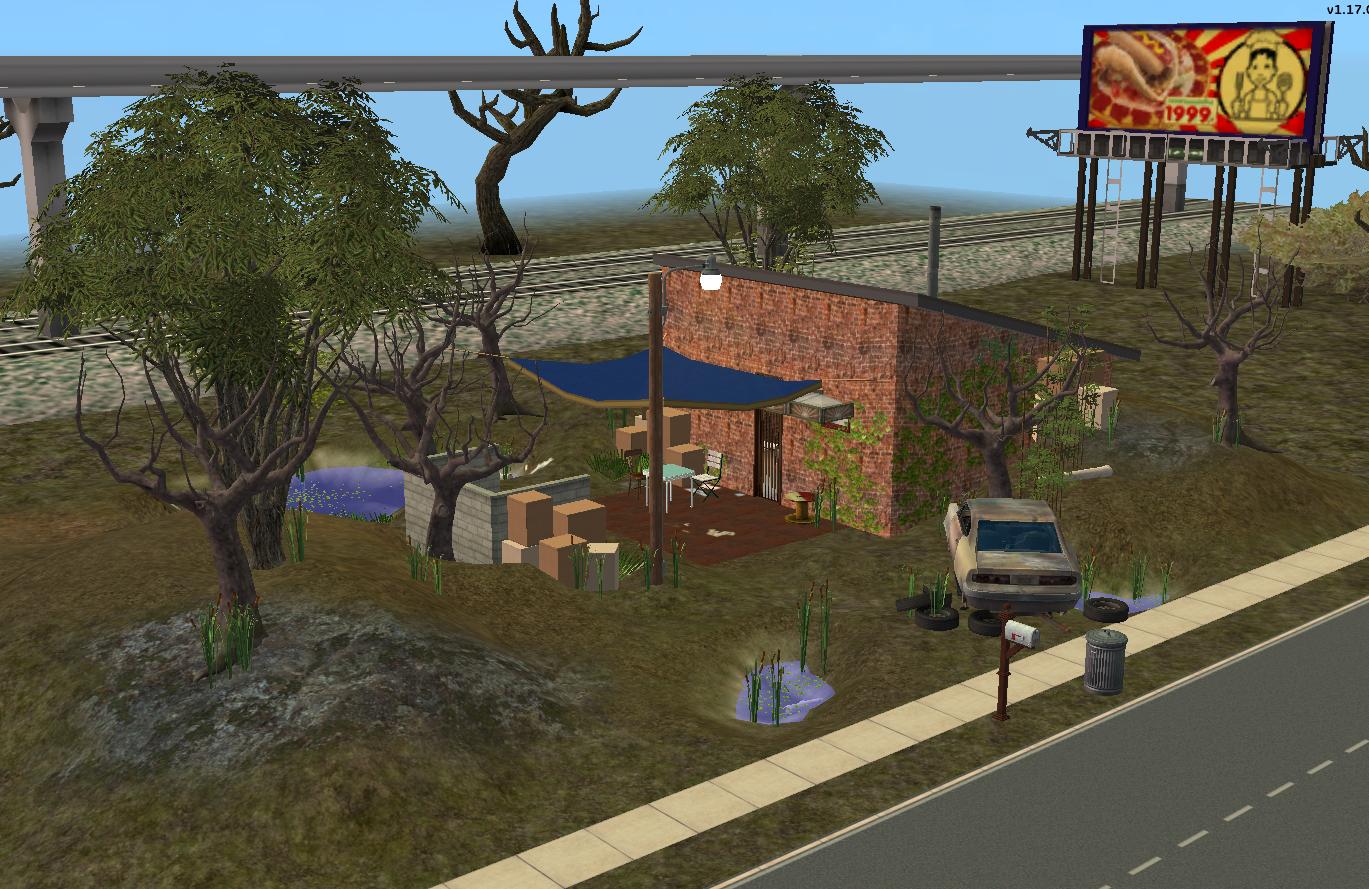 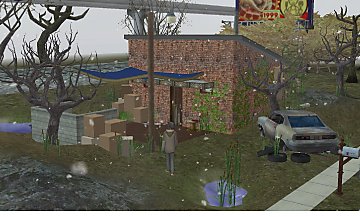 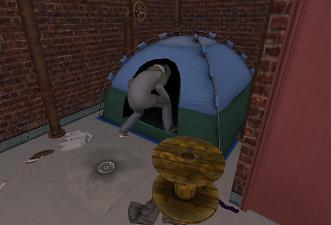 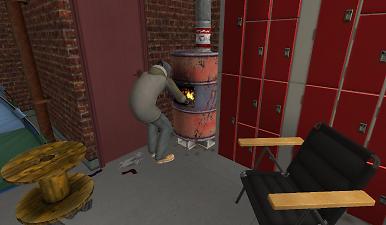 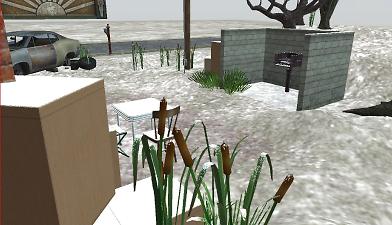 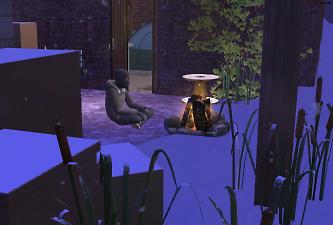 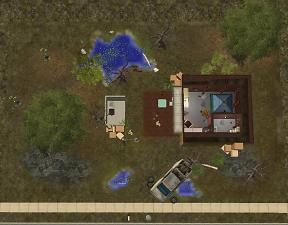 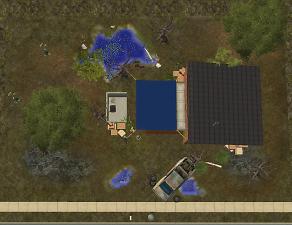 254 Thanks  Thanks     86 Favourited
A sickly gray light seeps through the heavy clouds, bringing with it none of the warmth that sunlight used to carry with it. The barren landscape gradually comes back into focus- shades of brown and gray, stretching off to the featureless sky. The empty highway runs straight as an arrow into the distance, with only the occasional billboard or blackened tree trunk standing along it to break the line of the horizon.

You walk down the center of the highway, just as you have for as long as you can remember anymore.

Before, you tried to find out what it was that had happened; you tried to keep track of the days. Gradually the days blur into weeks, then into months. Eventually, you stop bothering.

With no purpose, you start walking farther and farther from home each day. One day, you wake up and just keep walking.

The highway is empty. No tire tracks or footprints mark the ash that has started to cover everything. Unconsciously, you start to follow it instead of continuing aimlessly across the landscape.


Eventually, and without your realizing it, the prospect of leaving the highway becomes too terrifying to even consider. You don’t know where it’s leading, but still you follow that narrow ribbon of pavement, gradually disappearing under the freezing ash.

The whistle and moan of the wind and the shuffling sound of your frozen feet are the only sounds you have heard for days… or maybe years… it doesn’t matter.

A strange new sound reaches you through the gray haze. It’s a crackling, flapping sound. You keep walking, and slowly, a small building emerges out of the fog. 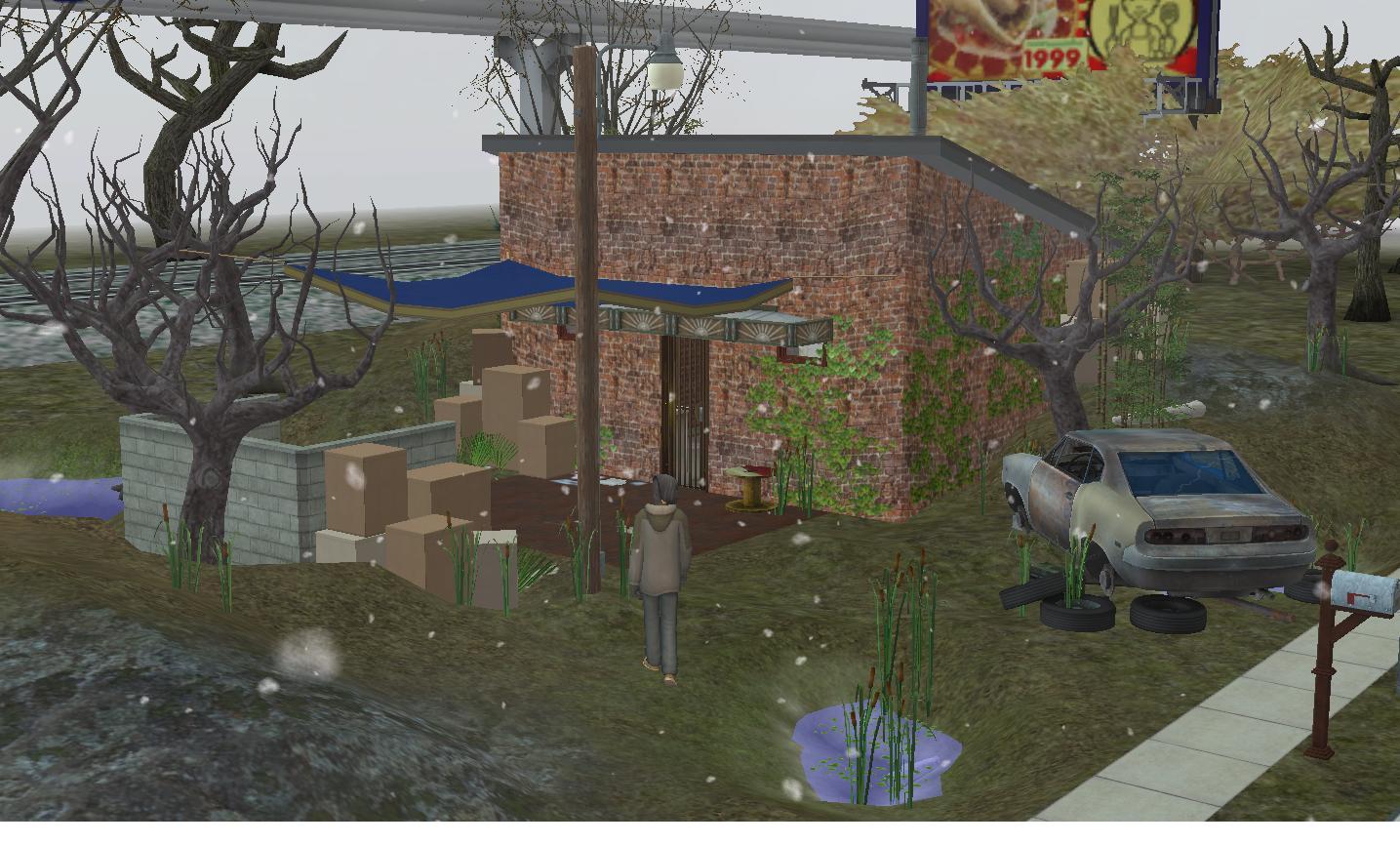 The flapping is a blue tarp tied over the entrance. Surprising yourself for the first time in what can only be forever, you leave the road and stagger towards the building.

Nearly-frozen pools of filthy water appear in the dirt and ash. The earth around the building is littered with abandoned clothing. A car, its front end crumpled where it slammed into one of the dead trees, separates you from the road. An empty fire grate sits in a small windbreak, the little remaining charcoal almost completely covered by the ash, now mixing with snow.

The door is locked.

You reach through the rusted bars, and find a set of keys hanging just inside. Slowly, with numb fingers, you try each of them. The third one fits.
The door opens with a shrill screaming sound of rusted hinges. The noise is almost deafening after so many weeks and months of silence.

Rusted pipes and grimy, frozen concrete fill most of the space. Along the wall are lockers, some closed with locks that have been so covered in rust that no key will ever open them again, others hanging open, empty inside.

A table and mismatched chairs fill the back, and a refrigerator with long-spoiled bread and moldy fruit is near the door. In the far corner, a gray backpack is tucked against the pipes. Inside, you find a tent, a folding chair, two candles.

You carry the table and chairs outside and set the tent up in the back of the room.

A small furnace sits in the corner. You open it. Inside is a wet pile of ash and newspaper. A lighter sits on the floor behind the furnace, covered in dust and ash. You clear it out, and tear some of the clothing that lies on the floor here too into strips, and try to light it. On the fourth or fifth try, a tiny spark catches. The light of the fire is dazzling. You throw up your hand to cover your face, and slip and fall. Propping yourself up off the floor, you look around some more.


Outside, the snow and ash are still falling.

A small room in the back corner has a toilet and a sink. You knock against the tank, and hear water slosh back and forth inside. You open a valve on one of the pipes overhead, and freezing water trickles out. You strip off your filthy clothes and step underneath it.
It’s the best shower you’ve ever had. You dry your clothes and yourself in front of the tiny fire in the furnace.

You step back outside, and look back at the road. Your footprints have already been covered by snow and ash.

Some of the clothes lying in the frozen mud look to be about your size. You gather them up, and put them into one of the lockers. Inside the crashed and burned-out car, you find a single unopened can of tomatoes, frozen solid.

You pile up some rocks and the little dry wood you can find, and light a small fire. You break open the can of tomatoes over a sharp rock, and set it in the fire to thaw. When it starts to steam, you use a stick and take it out. It’s the first hot meal you can remember.

The sky is starting to darken again behind the clouds of smoke and snow. You look back at the road, then back at the door to the shed. Which will you choose? Does it matter?

The snow and ash silently continue to fall. 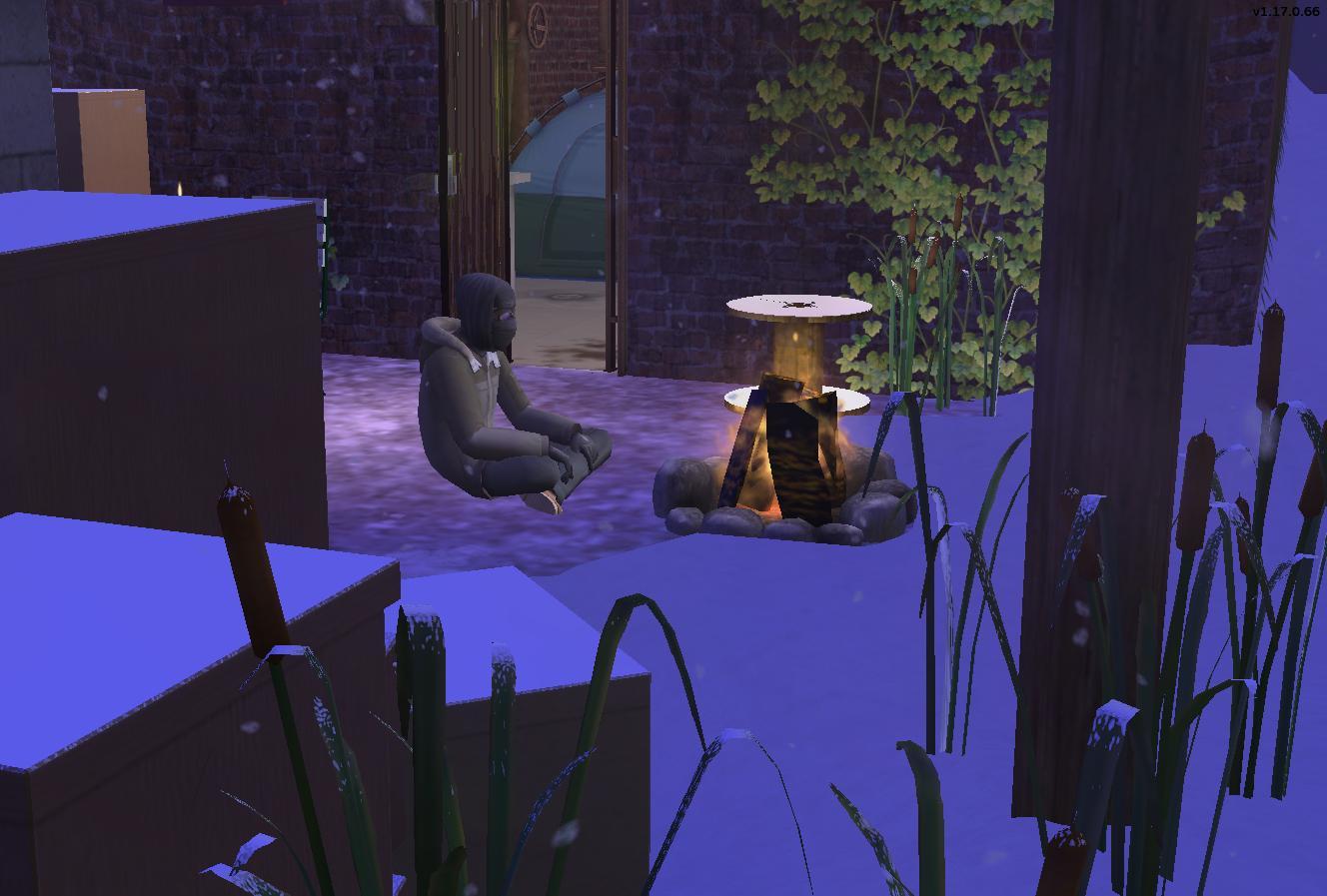 And you said I couldn't do cheap! It's a starter home! (OK, fine, it's exactly $20,000, so it's the most expensive starter home possible, but still! Plus, if you're living in a postapocalyptic wasteland, are you really gonna be carrying money around?) I'd originally planned to make this a more Halloween-themed lot, but gradually it moved away from "zombie apocalypse" lot, and ended up being more along the lines of the bleak, depressing apocalypse shown in "The Road." Kind of depressing, but it was actually surprisingly fun to playtest, so I ended up doing pretty thorough testing for the lot! The photos used in the description are from my playtesting on a clone- the lot as uploaded is the never-occupied original. I will mention, the campfire circle isn't in the lot as uploaded, so it can be something for your Sims to have to strive for... Striving to be able to afford a circle of rocks and some dry wood- there's a bleak future for your Sims!
There's actually quite a bit on this lot that you can get rid of if you want to have some more change for your Sims to play around with- the MALM "cardboard" boxes that I'm so fond of, the dirty clothes, etc.
I don't think there should be any problems, since this lot was small enough to playtest just about everything, but if you find anything, well, it's the apocalypse! You have to deal with things yourself!