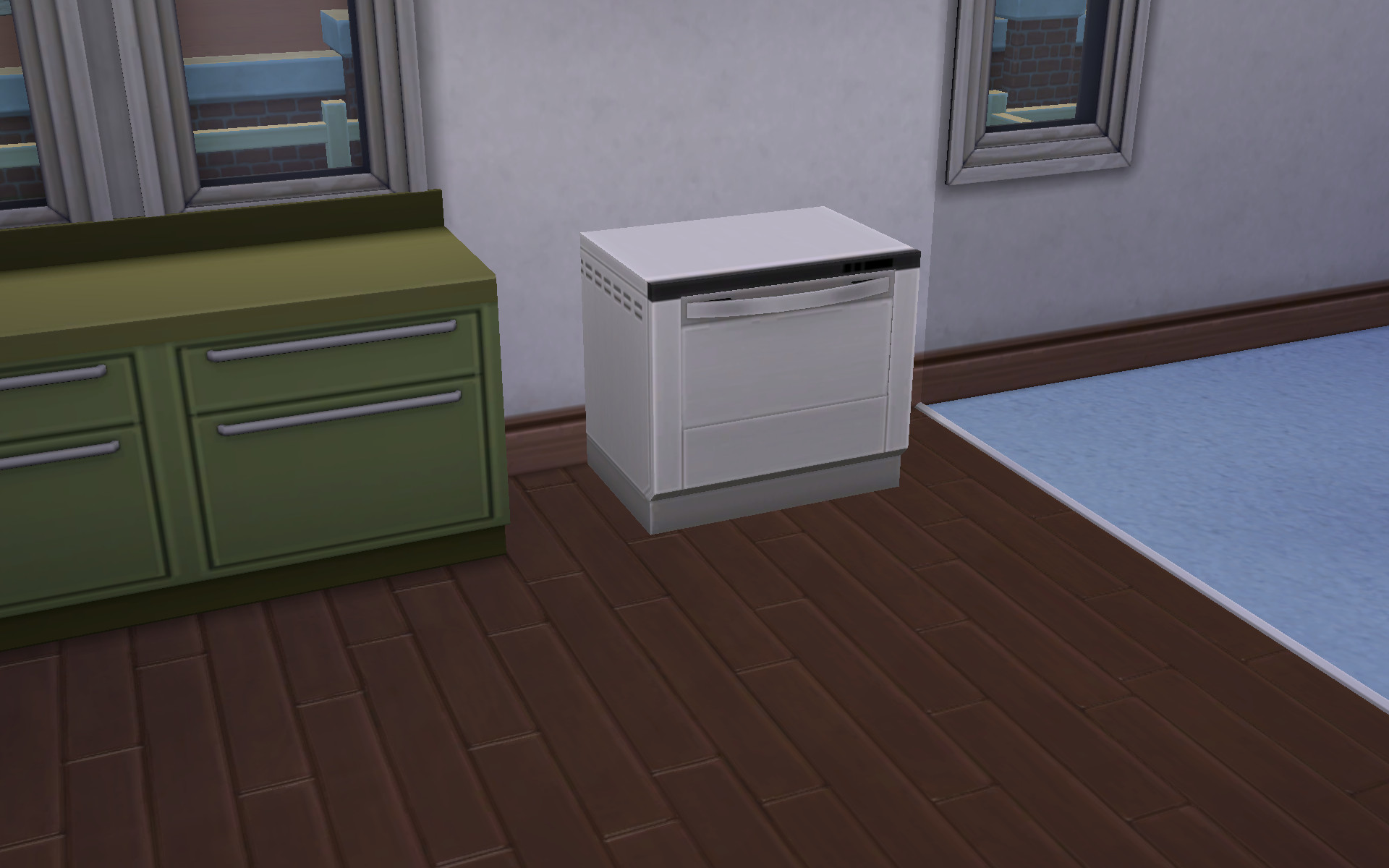 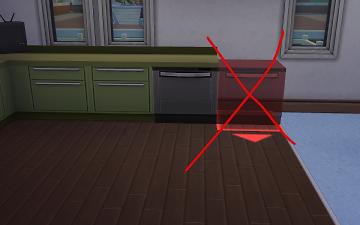 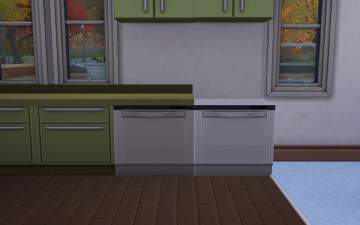 139 Thanks  Thanks     37 Favourited
when the dishwasher update was added i was really happy but i first got to play with it i found i wasnt able to place them on ground which i hated but know i figured a way to fix that and make that we get the option to place it on ground instead of only being restricted to under the counter option.

note: there was no way to place the object even with using move objects cheat .

this what used to happen before 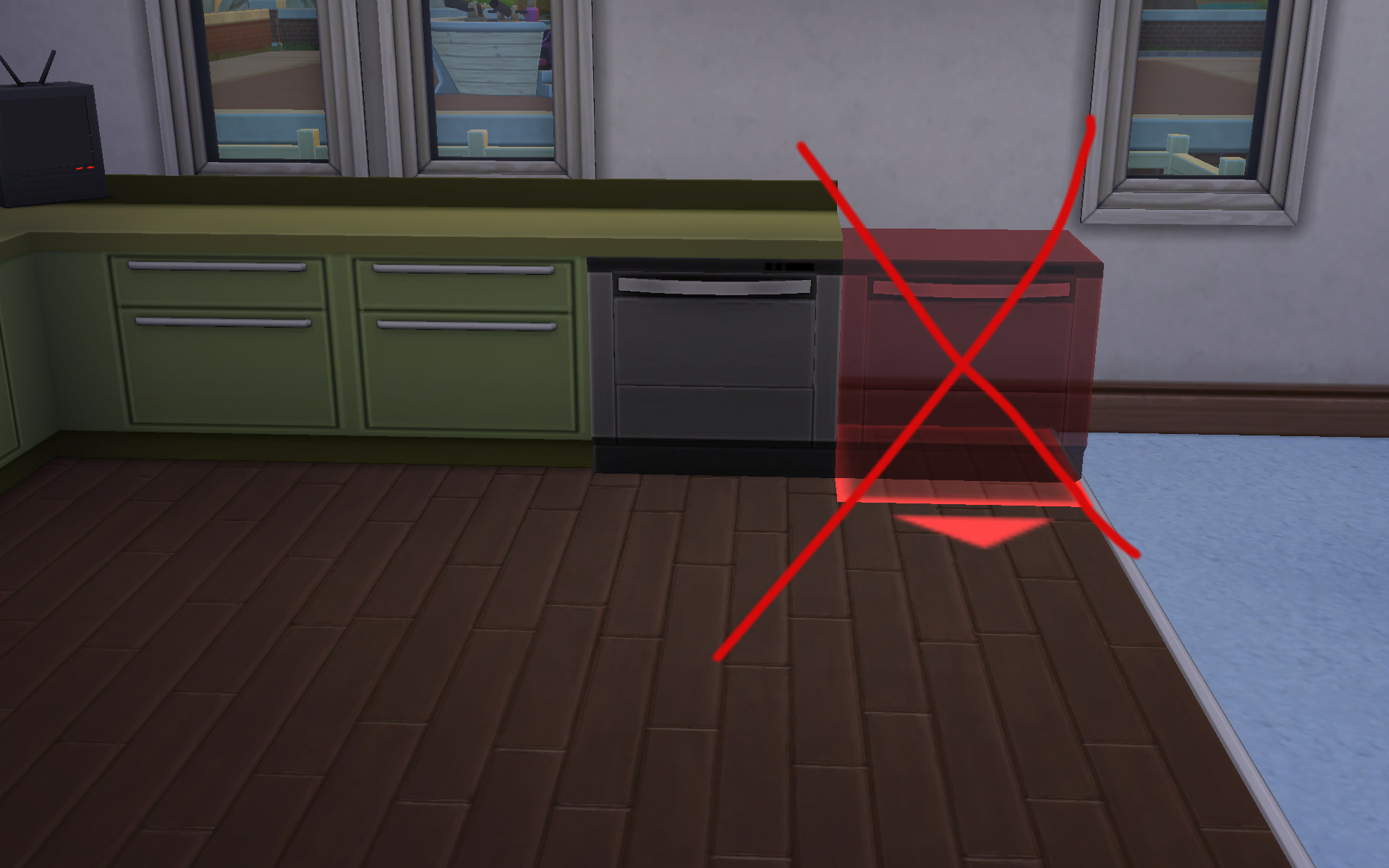 and now with the mod 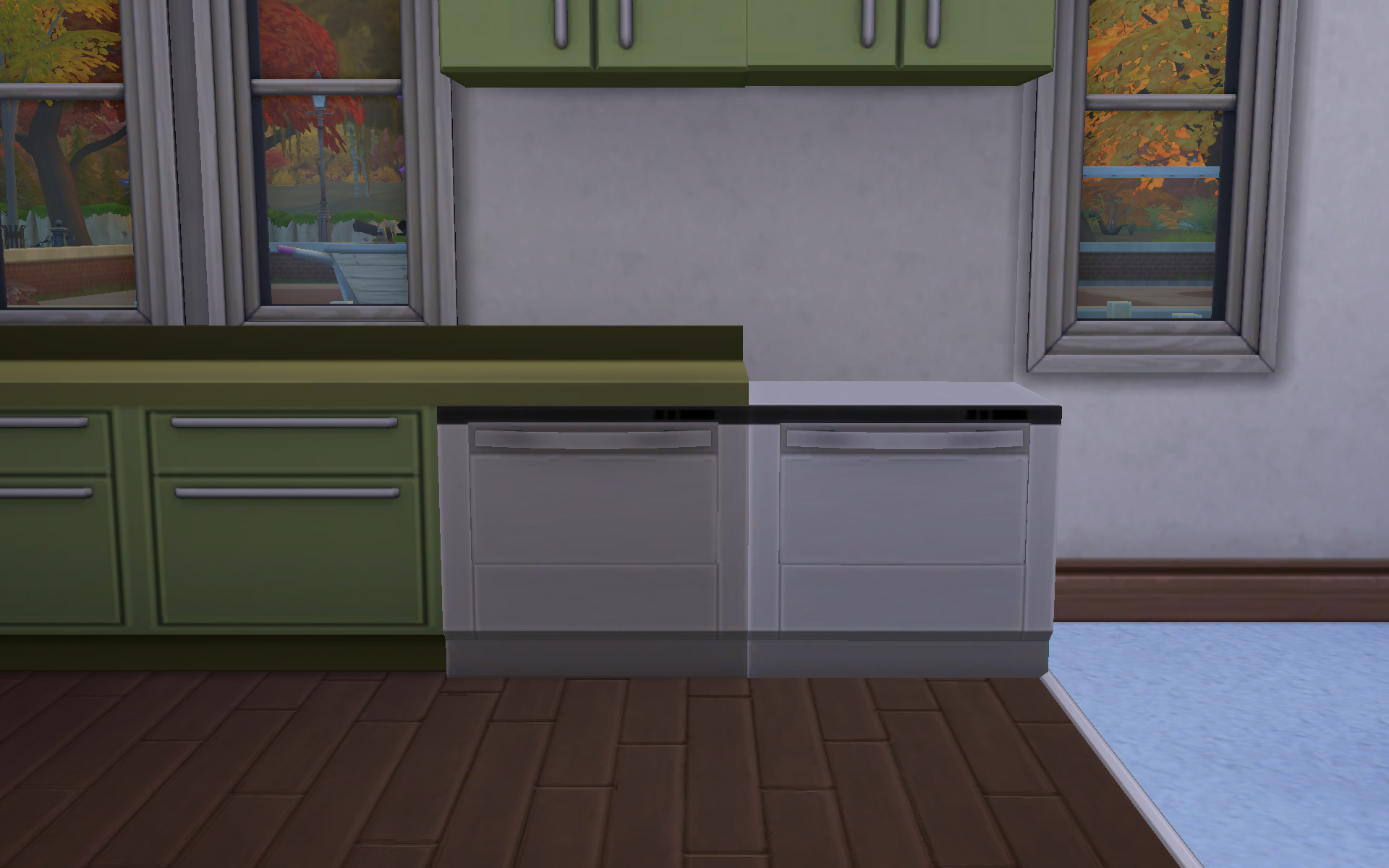 Additional Credits:
made with s4studio sugar