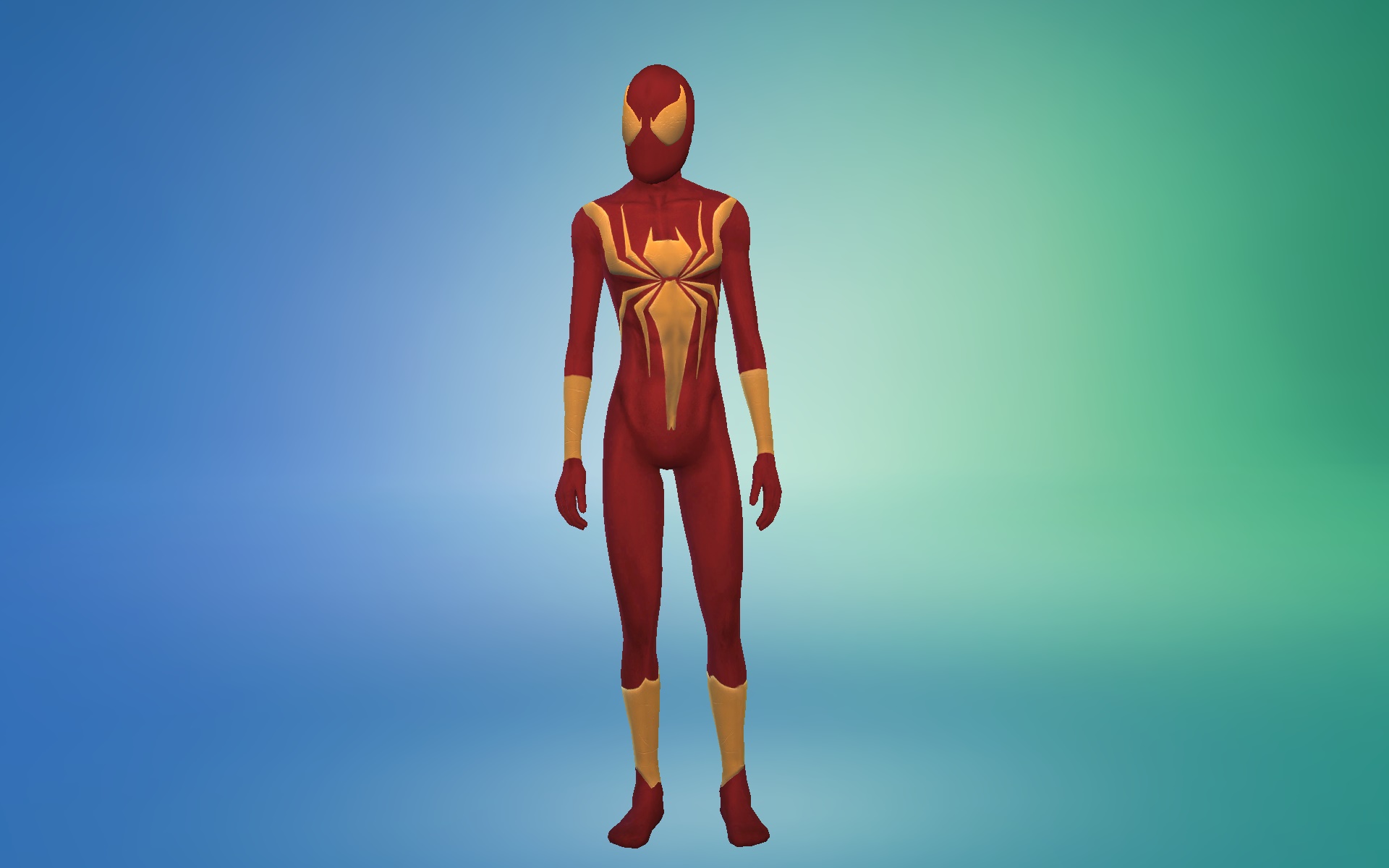 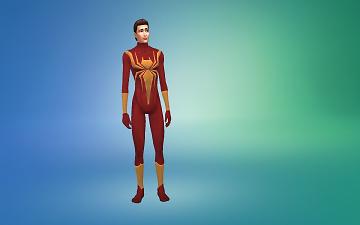 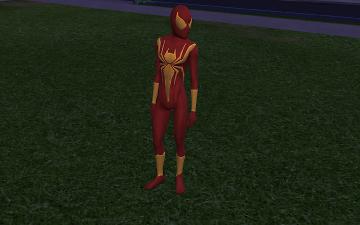 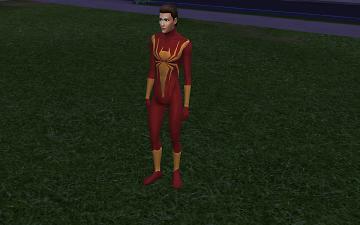 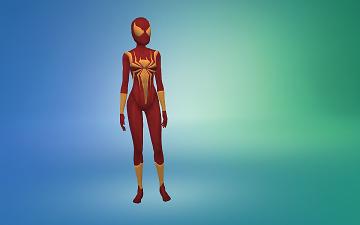 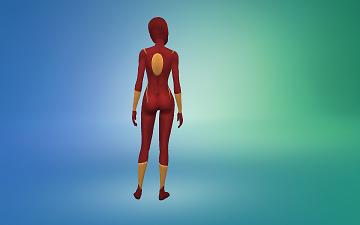 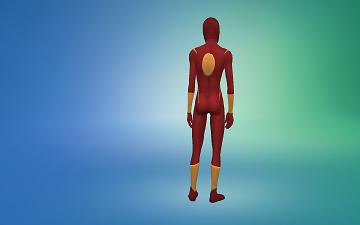 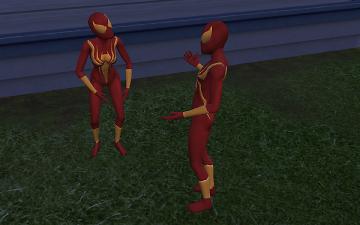 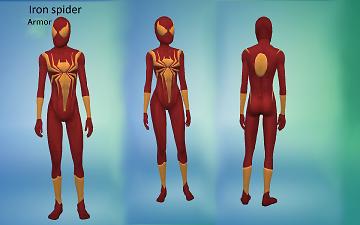 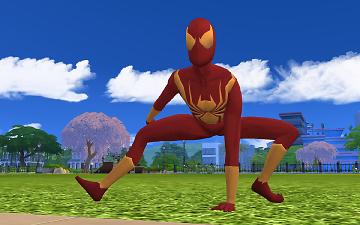 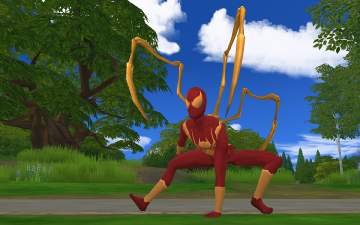 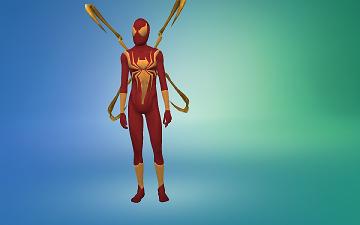 4,132 Downloads 49 Thanks  Thanks 20 Favourited 15,126 Views
Personal Picked Upload! This is a personal favourite of the creator!

update: i finally finished making the mechanical arms only available for male found on accessory just add it to the suit

First appearance: Amazing Spider-Man #529 comic book it also later appeared in several comics and cartoons and its rumored it will be in the captain America civil war movie coming in 2016

history
The Iron Spider Armor was given to Peter Parker by Tony Stark during the Spider-Man: The Other storyline.

Peter Parker used this costume primarily during the Civil War while he was on the side of the Initiative.

The armor was abandoned when Parker joined the Secret Avengers.

instruction for wearing:
the mask is found on the hat section use the smallest ears so it don't go through the mask
the male uniform is found in the bottom section as a pant but it covers the whole body
the female version is in the tops as a shirt

its available for teens to elders

donate if you want to support me
https://www.paypal.com/donate?business=g1g2buzy%40gmail.com&currency_code=USD

This page love you ;)
love you