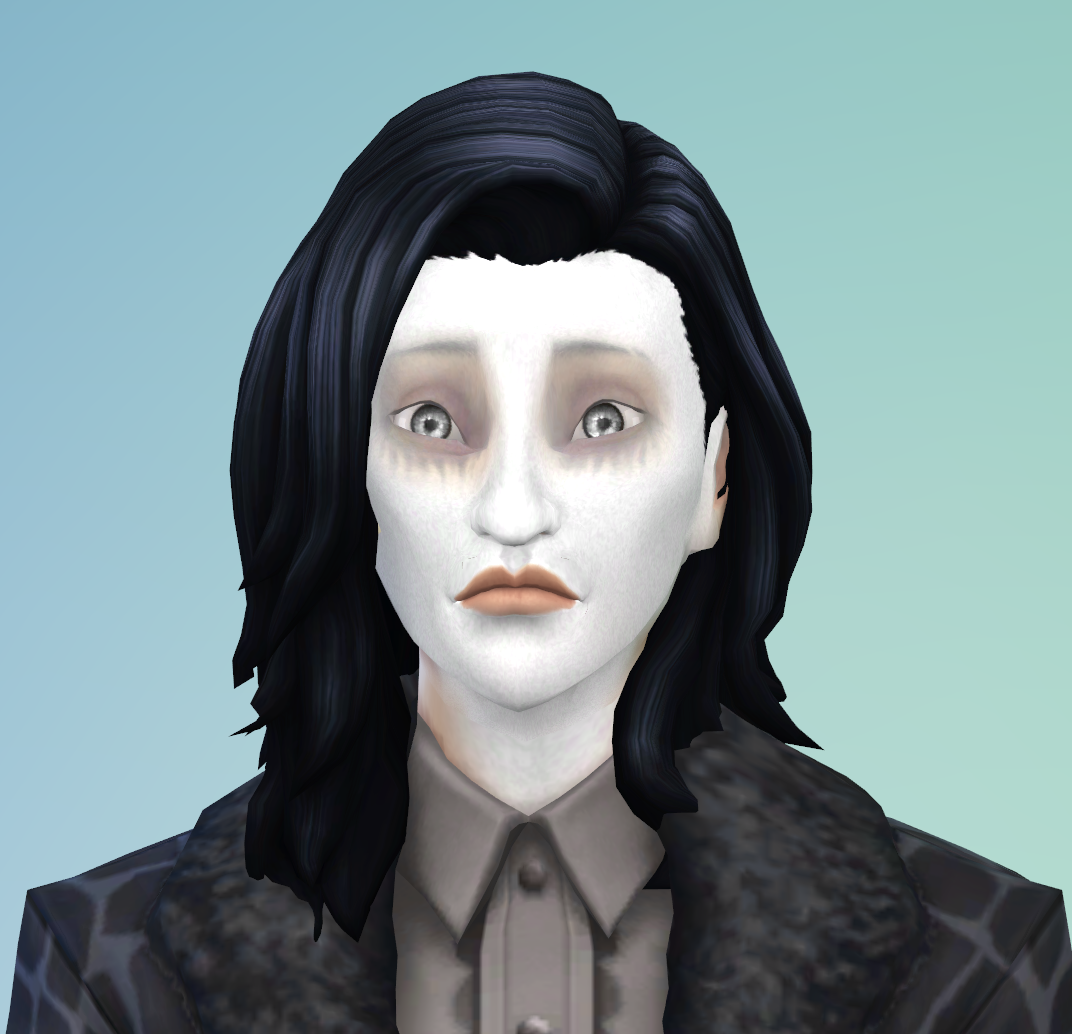 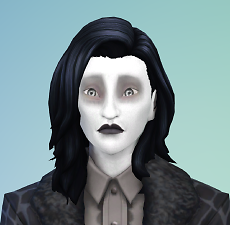 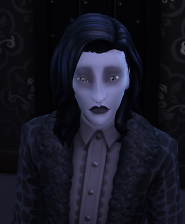 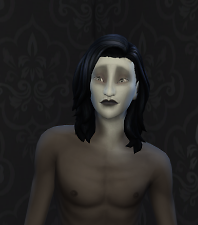 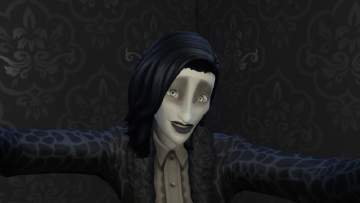 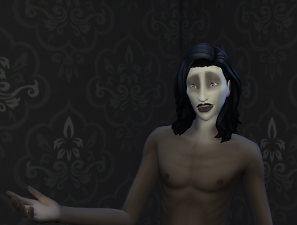 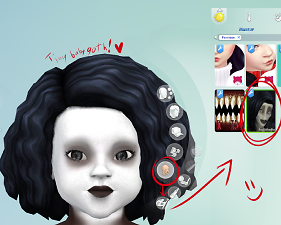 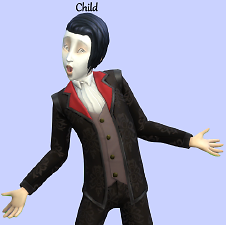 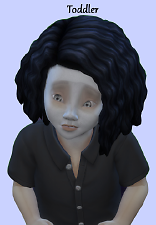 screenshot.png - width=971 height=777
CAS screenshot to show where it is and whatnot! Also used a toddler for it because smol babby

adult and elder.png - width=1277 height=544
All the 'adult' ages wearing the facepaint.

Created by SassymcSassafras
View Policy / About Me View all Downloads
Uploaded: 27th Jan 2017 at 8:58 AM
A very simple facepaint covering the whole face, part of the ears, and down the neck. It's got complete opacity around the lips and partial opacity around the eyes so that the skin/makeup you put in those areas will show through.

It also has light texturing and shading so that it's not just flat white.

It is a facepaint (as the title says) and is found in the facepaint category!

I made this because I really like the look people (mostly goths I guess?) get when they paint their face and neck, but leave the rest of their body without the paint, showing their true skintone. I especially like it when said makeup fades, instead of just cutting clear like some geisha facepaints

It works with all ages and all genders!

The eyes you see in the screenshots were made by me, and can be found here ] .the eyes are compatible with all ages and genders, as well as humans, aliens, and vampires!

You may do retextures/repaints or add to this since it's super simple but please credit me if you can! Thank you.
Files Need help with downloading or installing content? Click here!