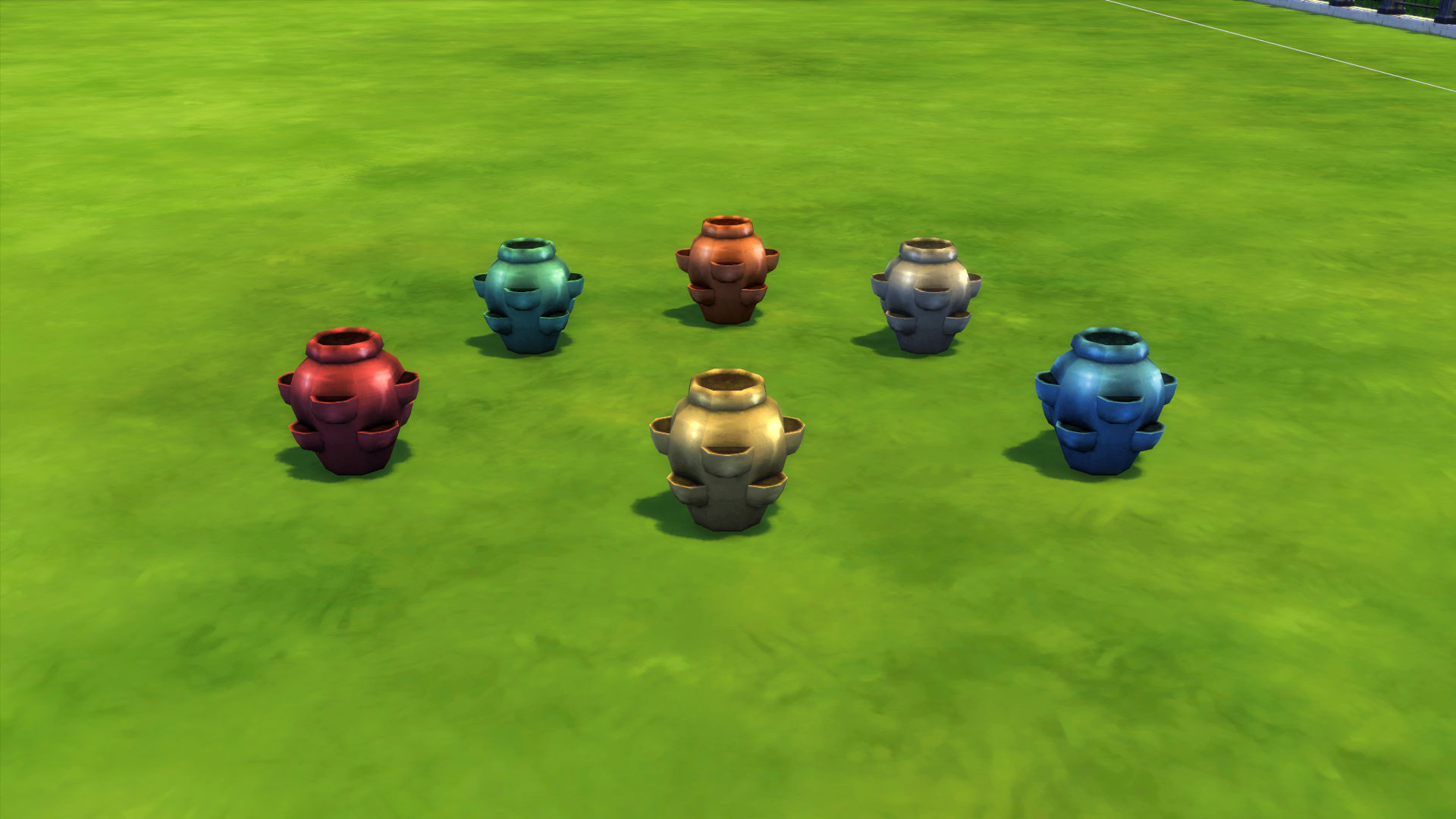 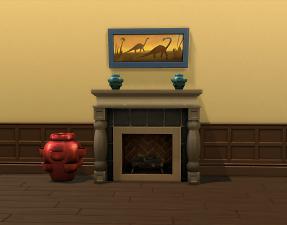 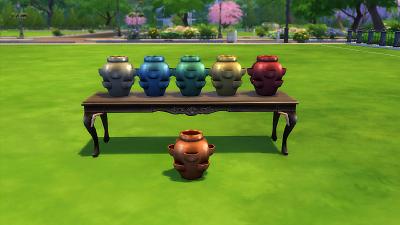 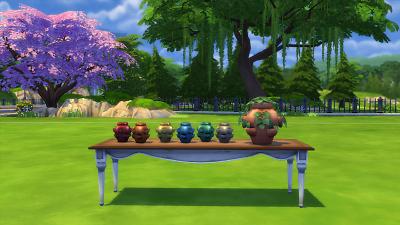 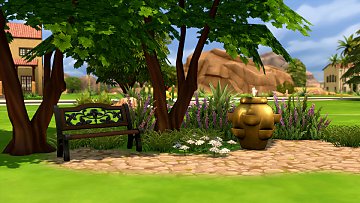 Created by Snowhaze
View Policy / About Me View all Downloads
Uploaded: 6th Mar 2017 at 11:41 PM
Updated: 8th Mar 2017 at 12:57 AM - Added Catalogue Location jpg
I thought the design of the EA Teeny planter would make an attractive vase with some tweaking. So, I freed it from the foliage that covered it, re-textured it to have an elegant semi-metallic sheen, and then brought it down in size, so it could be placed practically anywhere.

The result is the Glazed Pocket Vase, a versatile vase that works as well on a fireplace mantle as it does outdoors.

The Glazed Pocket Vase can be easily enlarged by using testingcheats true and then Shift and parenthesis . Enlarge it by one notch and it becomes an amphora. Enlarge it a second time and you can create a fountain for your home or garden. All you need to do is use testingcheats true and bb.moveobjects to add a water emitter, and you're done.The Glazed Pocket Vase comes in six different colors: gold, copper, pewter, ruby, blue and green. 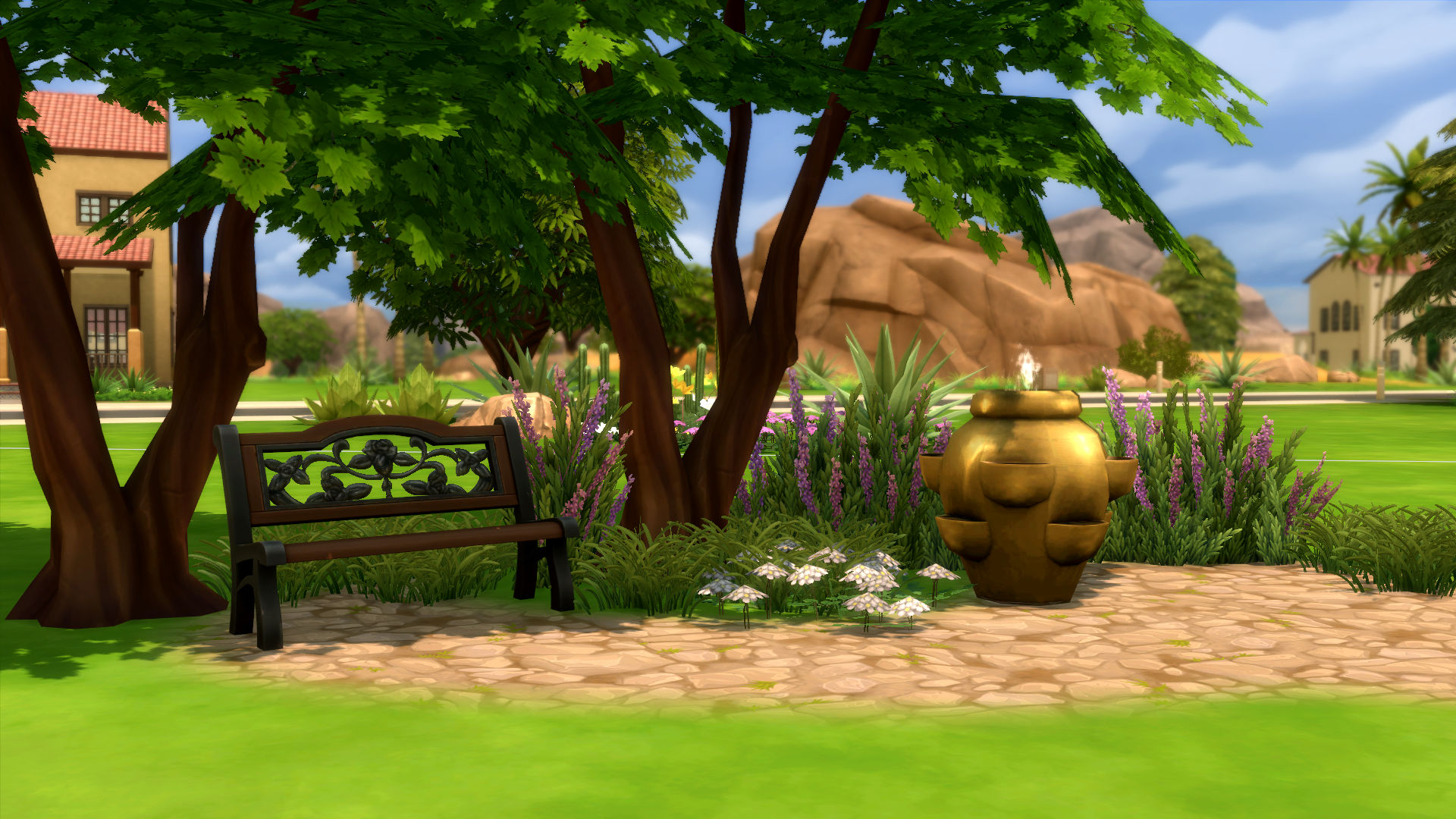