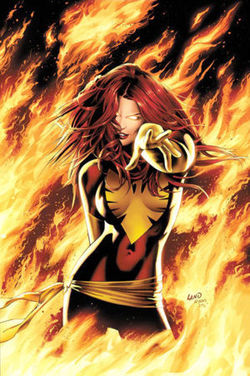 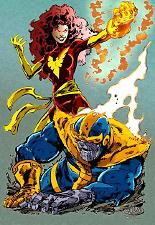 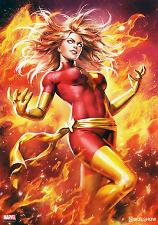 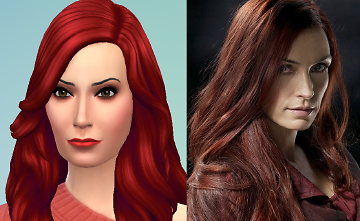 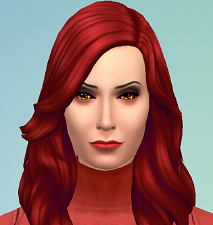 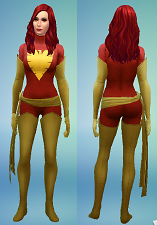 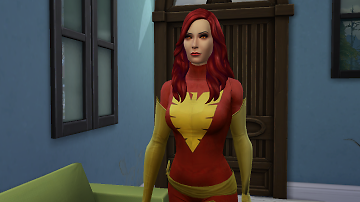 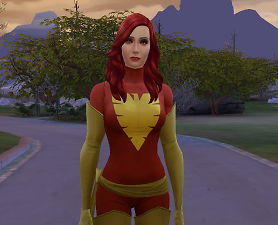 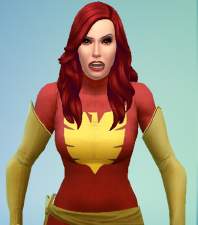 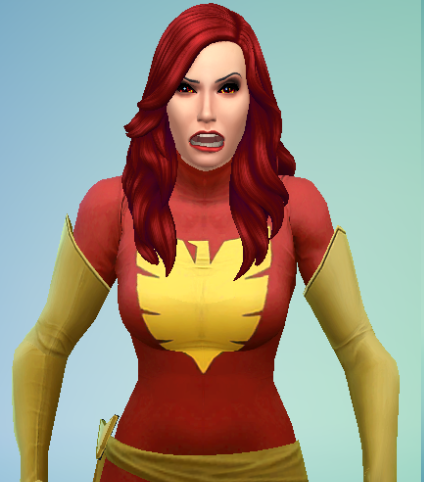 Jean Grey is an Omega-level mutant, and has been one of the physical hosts of the vastly powerful Phoenix Force. The Phoenix Force is among the most feared beings in the entire universe - having the power to cut and regrow any part of the universe, as well as destroy it entirely, which is part of the Phoenix's purpose: "The Judgement of the Phoenix": to burn away what doesn't work. When bonded to the Phoenix, Jean is said to outclass mutants, granting her complete control over matter, energy, thought, and unlimited psionic energies.
In "The Dark Phoenix Saga", while possessed by the Phoenix, Jean turns on her friends, but then loses control of her emotions and becomes the Dark Phoenix, attacking her friends and teammates and destroying a populated solar system's star. Jean regains her sanity long enough to commit suicide rather than risk becoming the Dark Phoenix again.

Hey! So, I found this awesome costume a few days ago and totally loved it. I had to do a sim

I received the suggestion of using one of the two actresses that portrayed Jean Grey on the X-Men films as a reference, so here it is! I picked Famke Janssen. Oh and sorry if I made any grammatical error, I'm still learning english 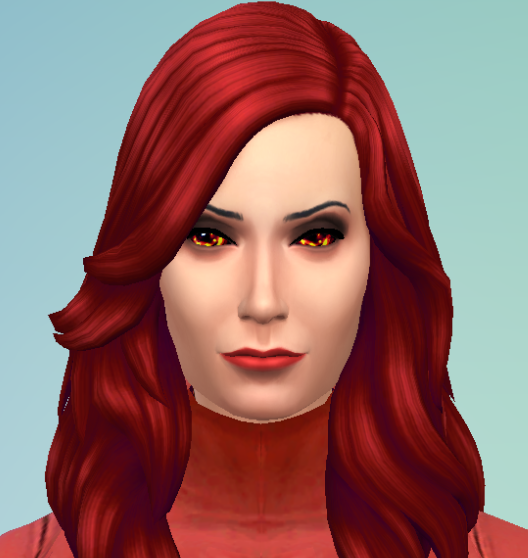 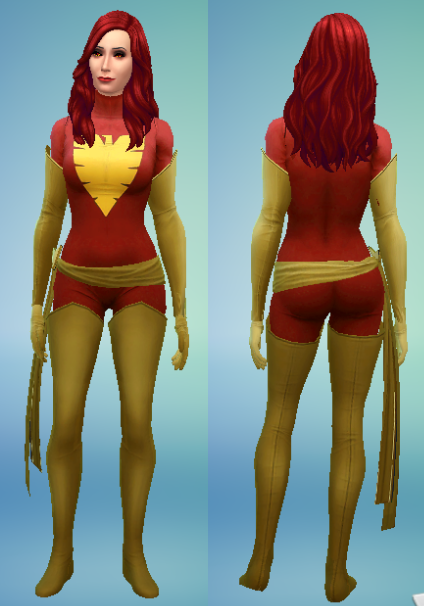 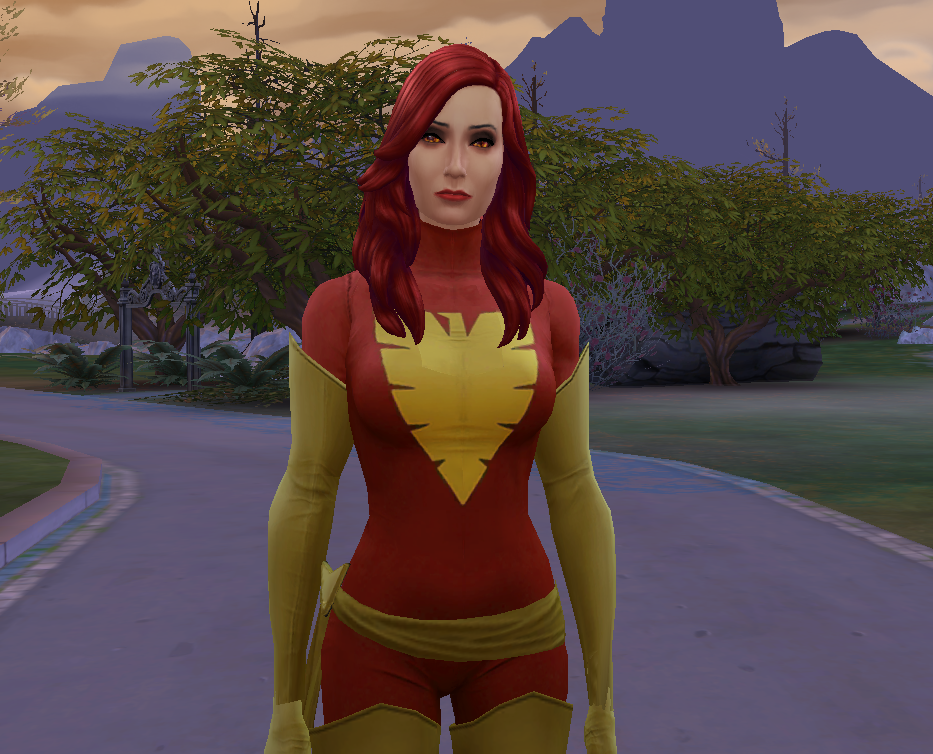