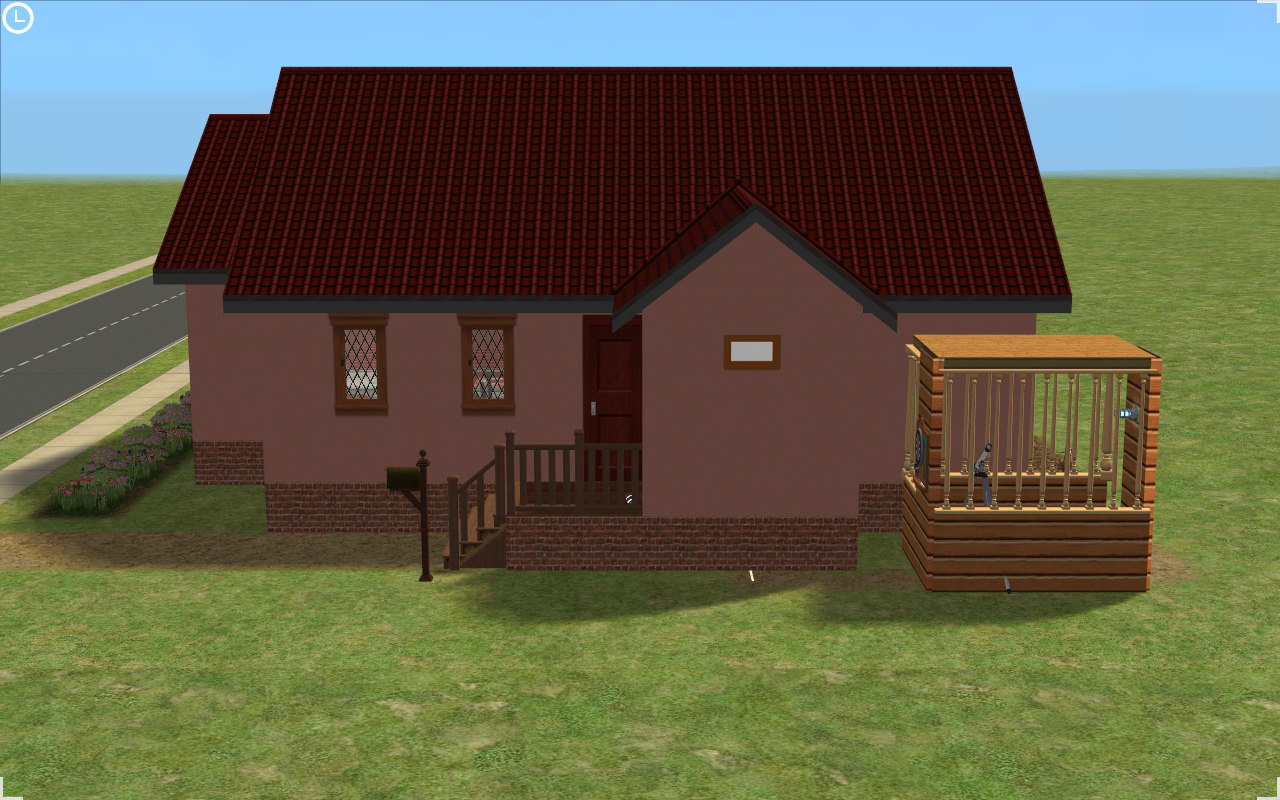 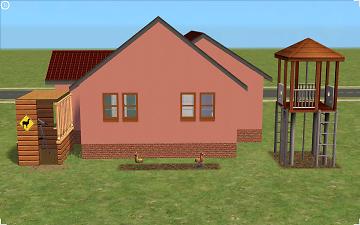 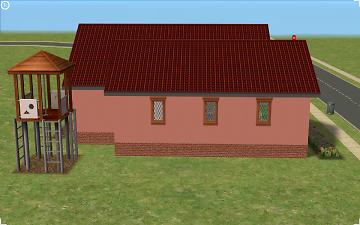 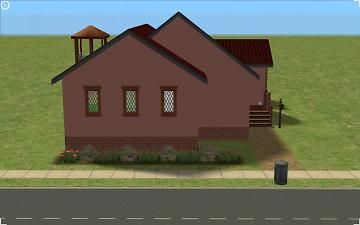 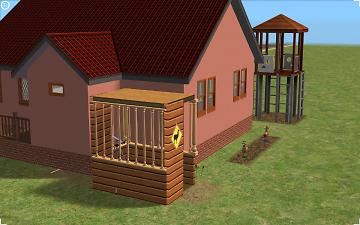 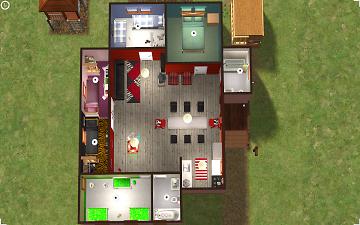 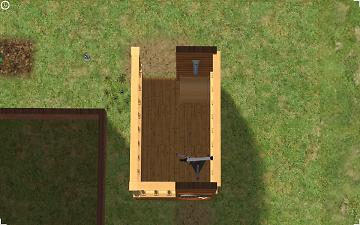 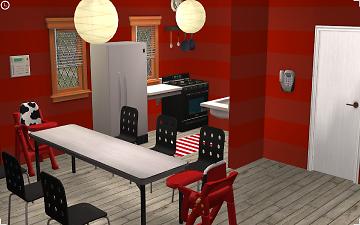 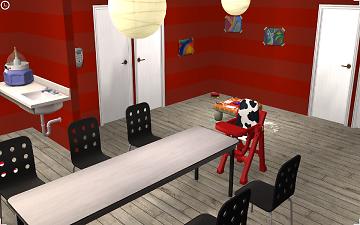 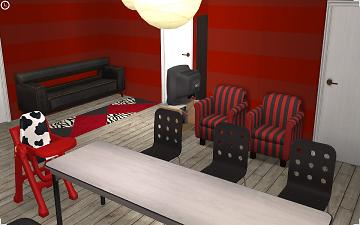 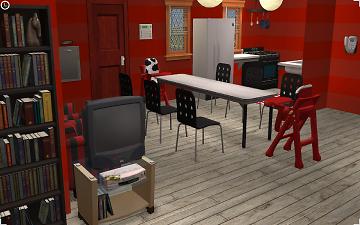 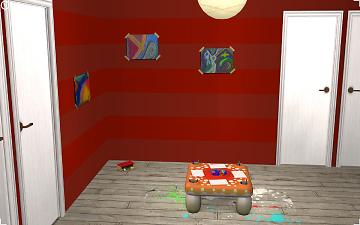 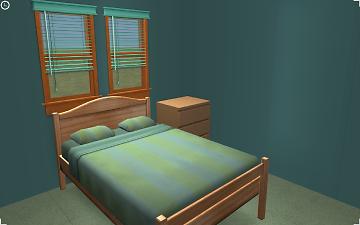 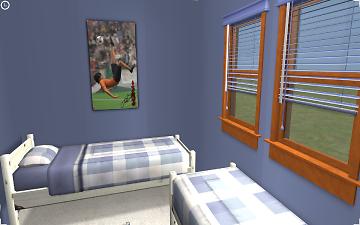 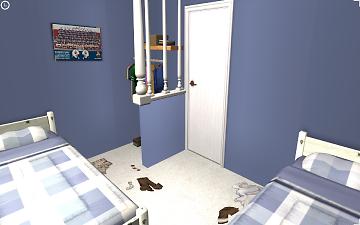 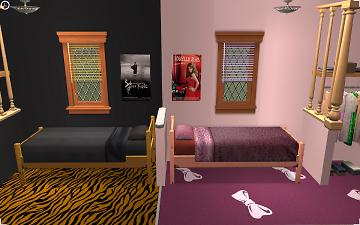 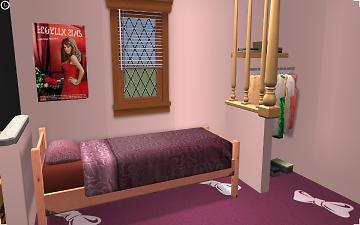 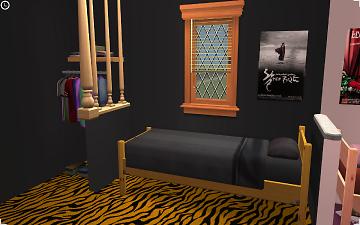 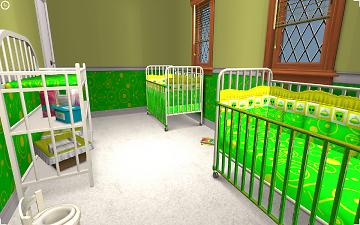 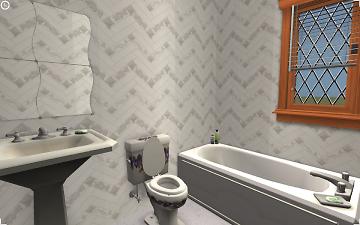 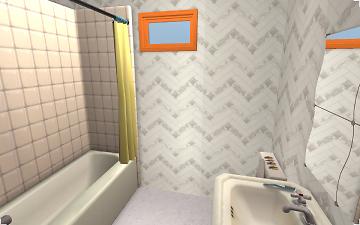 Created by Goldenbtrfly
View Policy / About Me View all Downloads
Uploaded: 3rd Aug 2017 at 11:25 PM
Updated: 27th Sep 2017 at 6:52 AM - suggested mod mention
Inspired by the application foundation provided in a recent contest , I decided to make a small series of homes all under 25k with the same guidelines as the contest.

The Lambert’s
The family that laughs together stays together. Or in the Lambert’s case that might be fall over each other since they have 6 children... yes six. 2 teenage girls, 2 child age boys and 2 toddlers. One teenage girl is goth while the other is girly. The boys don’t care so long as they have room to run around.
Requirements Build them a four bedroom house (only four bedrooms no more). Must have at least two bathrooms.
Wants The parents want a play ground for the kids. The boys want a tree house. (this can be up in a tree, on stumps, or more like a fort)
Random Object The Wanderfall kids picture http://sims2-objectdefaults.dreamwidth.org/52586.html


This one was a bit of a challenge to get under 25k for 8 people. Good gravy.

The home has a VERY open floorplan in the common areas, because they need the elbow room to move around and walls are too expensive for them to have, haha! The teen girls room is decorated to be half girly and half goth, and the child boys received a sporty theme in theirs while the toddlers are content with aliens. The "playground" consists of a SuperTower (handy to build body points!), two spring riders (one for each toddler) and a mock fort that is my sad, sad attempt at a "rangers station" for the boys. The "rangers station" has a toybox inside, a dartboard outside and a telescope to keep watch of incidents! (The telescope is usable where it is.)

I would highly suggest getting Lamare's accessible toddler high chairs to use the high chairs as they are placed.

No CC was used, but all EPs/SPs are installed. Additional Credits:
Thank you:
joandsarah77 for the lot and the Community Spirit Contest, which have both greatly improved my creativity!
Sophie-David for the Buyable Aspiration & Career Rewards for Lot Builders.
Files Need help with downloading or installing content? Click here!

~ Simple stuff from a simple butterfly ~

I'm honored to have fellow Simmers who want to look at my items, much less use them in game. THANK YOU.

To see what I'm working on or uploading next, see my journal if you're interested at all.