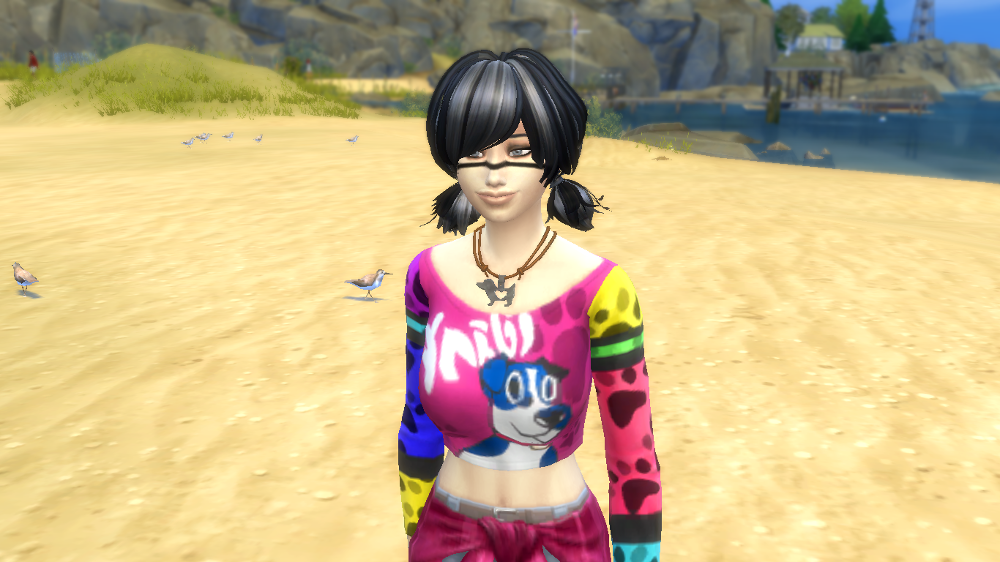 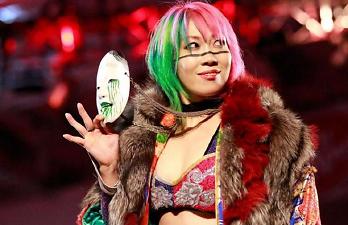 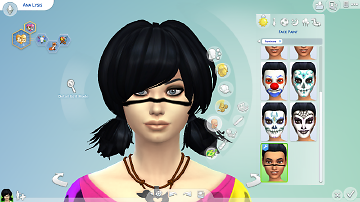 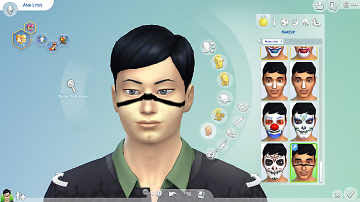 This is a simple standalone facepaint, the black line that goes from ear to ear. Based on the face paint worn in-ring by WWE Superstar Asuka, it has a feel that can easily be used to give Sims a tribal, ritual, or occult vibe; in addition, it can be used as anything from warpaint to an addition to goth/emo makeup. This is my first CC and extremely simple; shown in both CAS and in play.

This is Blurry
This is by design. Due to the nature of the face paint, it's rarely seen in pristine condition for very long. As such, I went for a sort of smeared on feel. I may revisit it later, but currently, I'm quite happy with it.

Tricky on Males
This worked first try on my female test Sim but needed some face shape tweaking (lower or fuller cheeks, higher nose bridge) to look the way I wanted it to on males.

Requests Welcome! I cannot edit or create meshes and am not creating mods at this point.