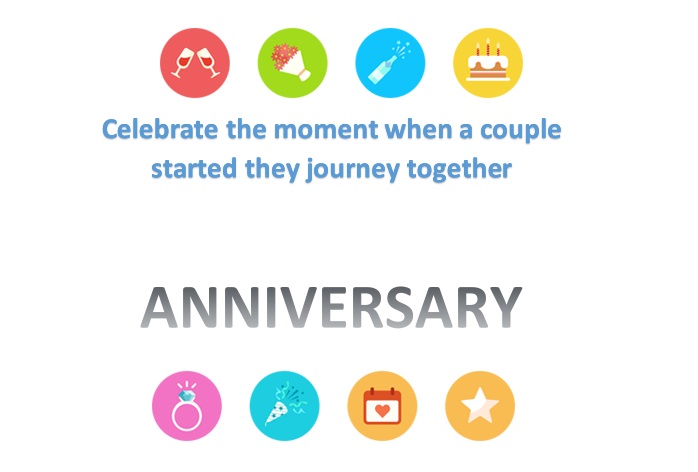 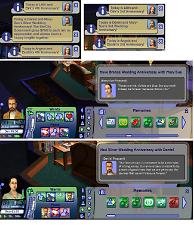 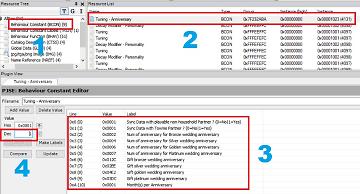 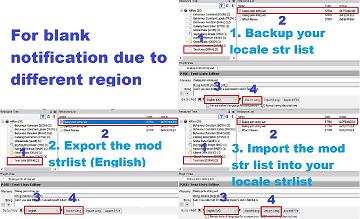 First things first :
Compatibility :
This mod is not compatible with base-game-only. The resources I've overriden are taken from Apartment Life, but in the coding also contains functions and constants from Freetime and Seasons

What does this mod do ?
Conflicts :
OK, This mod is conflict with my holiday mod, but I provide the plugin to make it compatible. And also it is use the same STR# as Mood Swing+Midlife Crisis, so for you guys who has already localized the mood swing mod's STR# into your own language and game region's text, you should localize it again or you will get the english text again because this mod is override the STR#. Just download this mod's "plugin 00 localization and blank fixed", open with SimPE and change the STR# as shown by pic 4.

Other than that, I found no other conflict in my game and also this mod should be compatible with inTeen since there is no BHAV conflict. But technically, this mod will conflict with other mods that override these game resources :