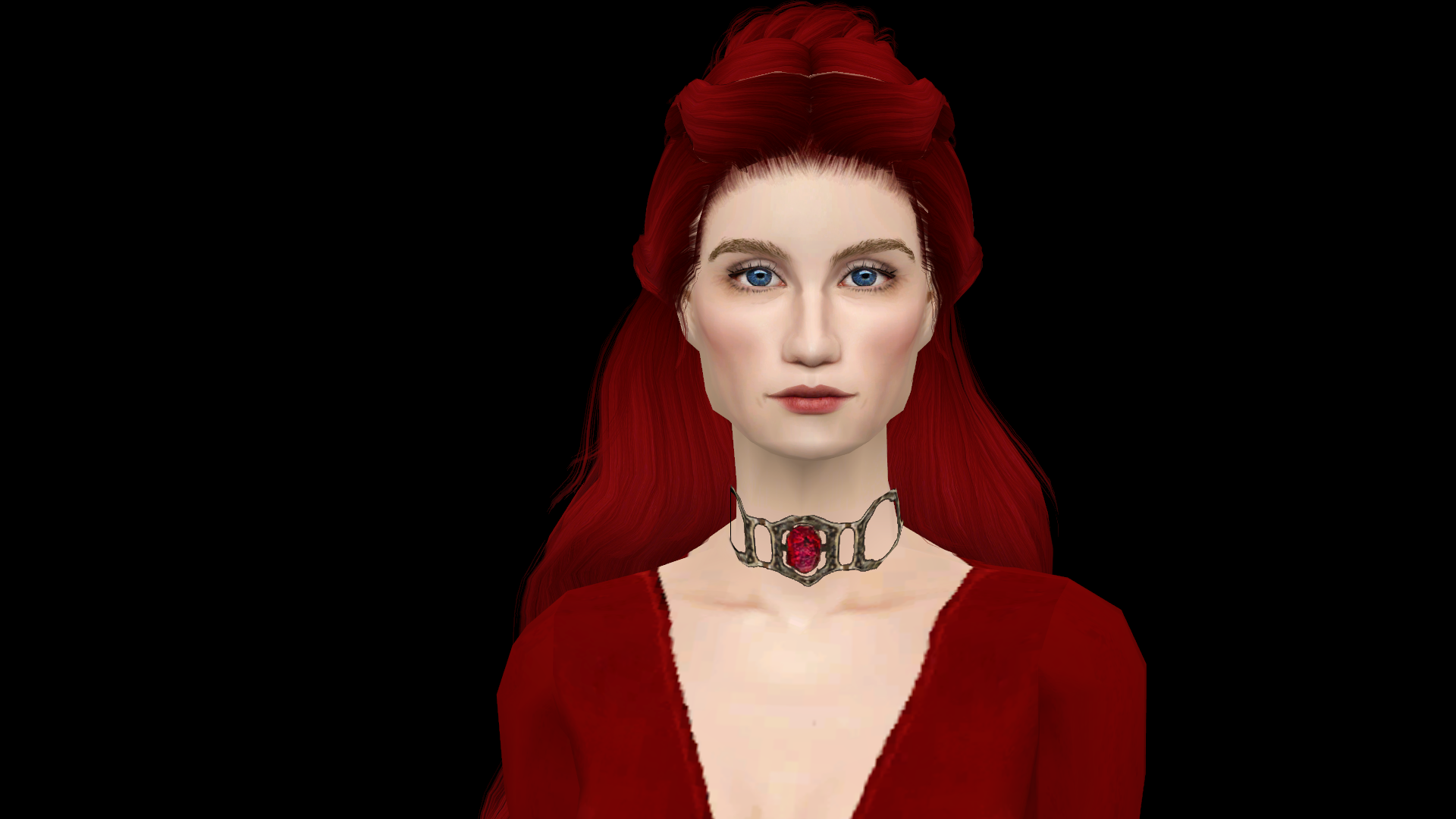 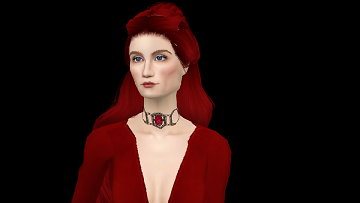 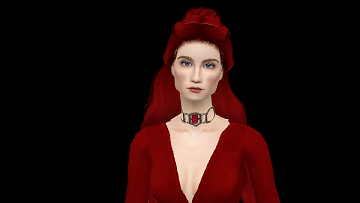 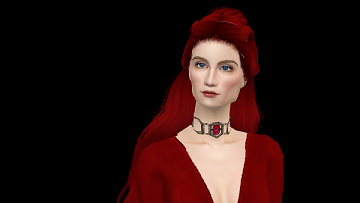 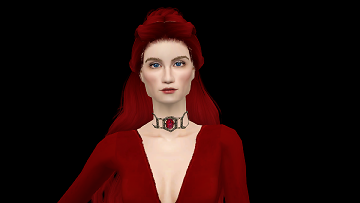 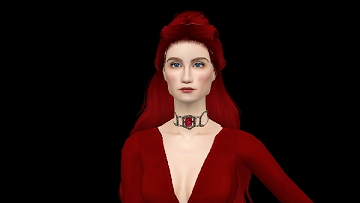 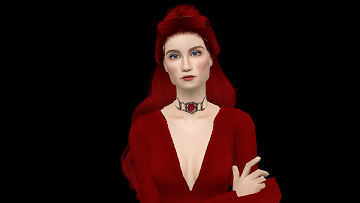 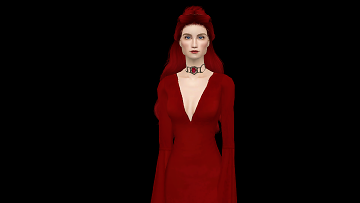 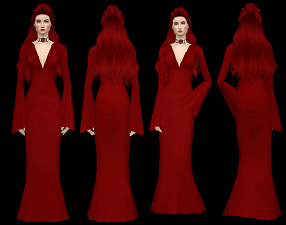 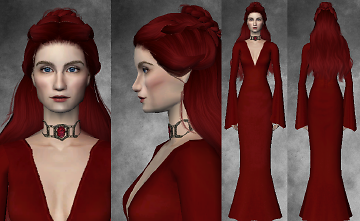 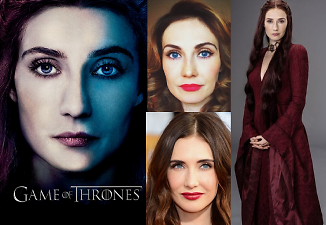 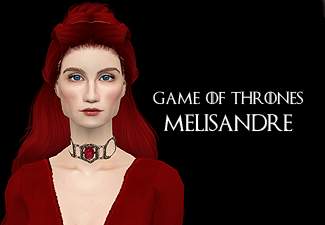 44 Thanks  Thanks     5 Favourited
Melisandre (Carice van Houten) from Game of Thrones
"There is only one Hell, the one we live in now." 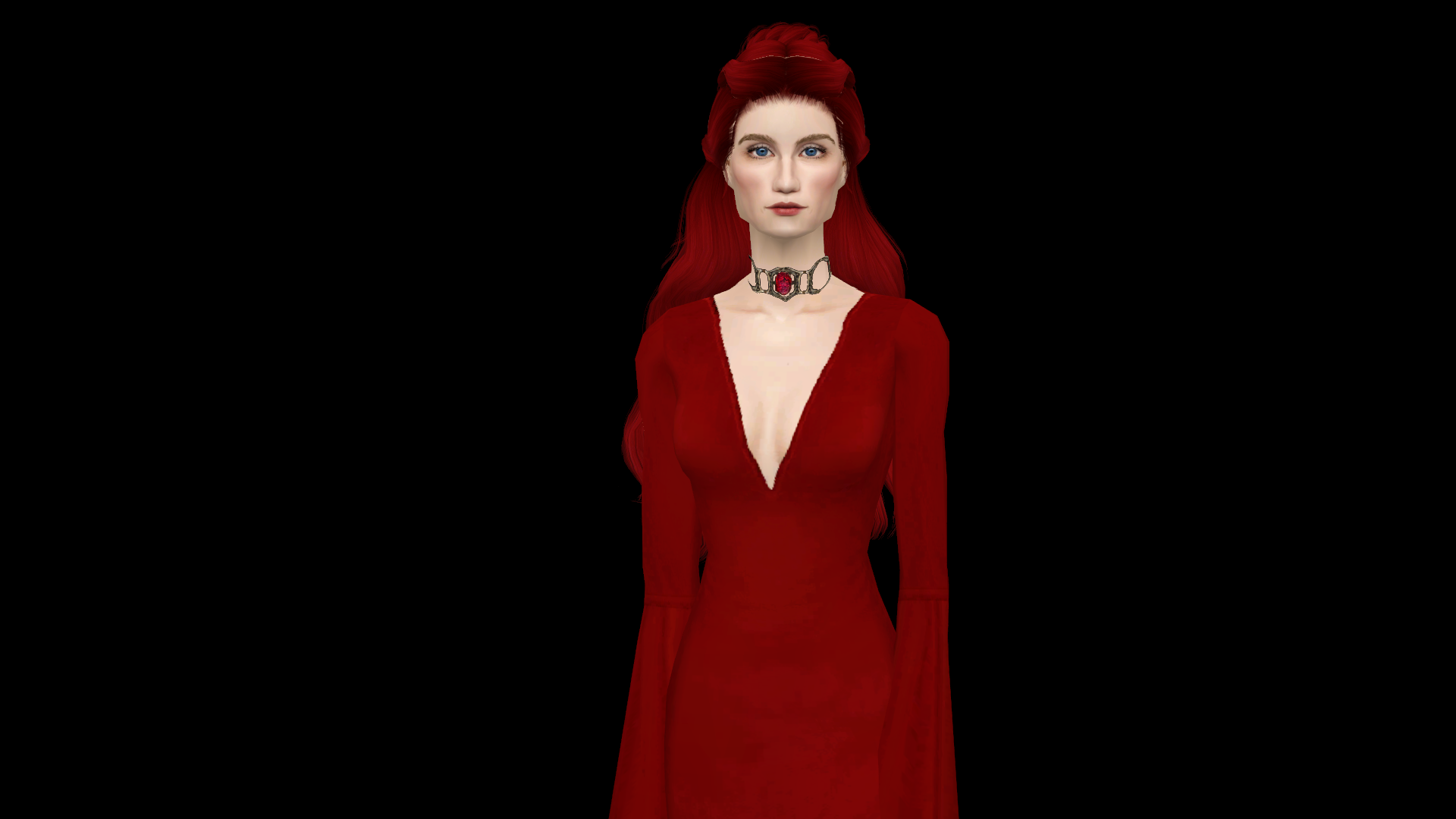 I started watching Game of Thrones back in 2011 when the first season was released and instantly fell in love, it was everything I ever wanted from a TV show. I then delved into the ASoIaF books and they are now some of my all time favourites! Despite my enjoyment of the show dropping off from season 5 onwards (the writing just isn't as good), I still enjoy it and really wanted to make some of the characters from the show.
After finishing Dany and Jon I moved onto the red priestess herself, Melisandre. Right from her introduction back in season 2, Mel has been a favourite of mine throughout the series, she is so mysterious and intriguing. If you haven't read her POV chapter in A Dance with Dragons I highly suggest you do, as it reveals hidden depths to her character and helps to show how the cogs work in her head, and the true sincerity and belief behind her actions. Carice plays Melisandre so wonderfully, she is honestly one of the most underrated performers on the show! Melisandre was a challenge to replicate in TS2, but I hope I've done a good job and that you guys enjoy her! 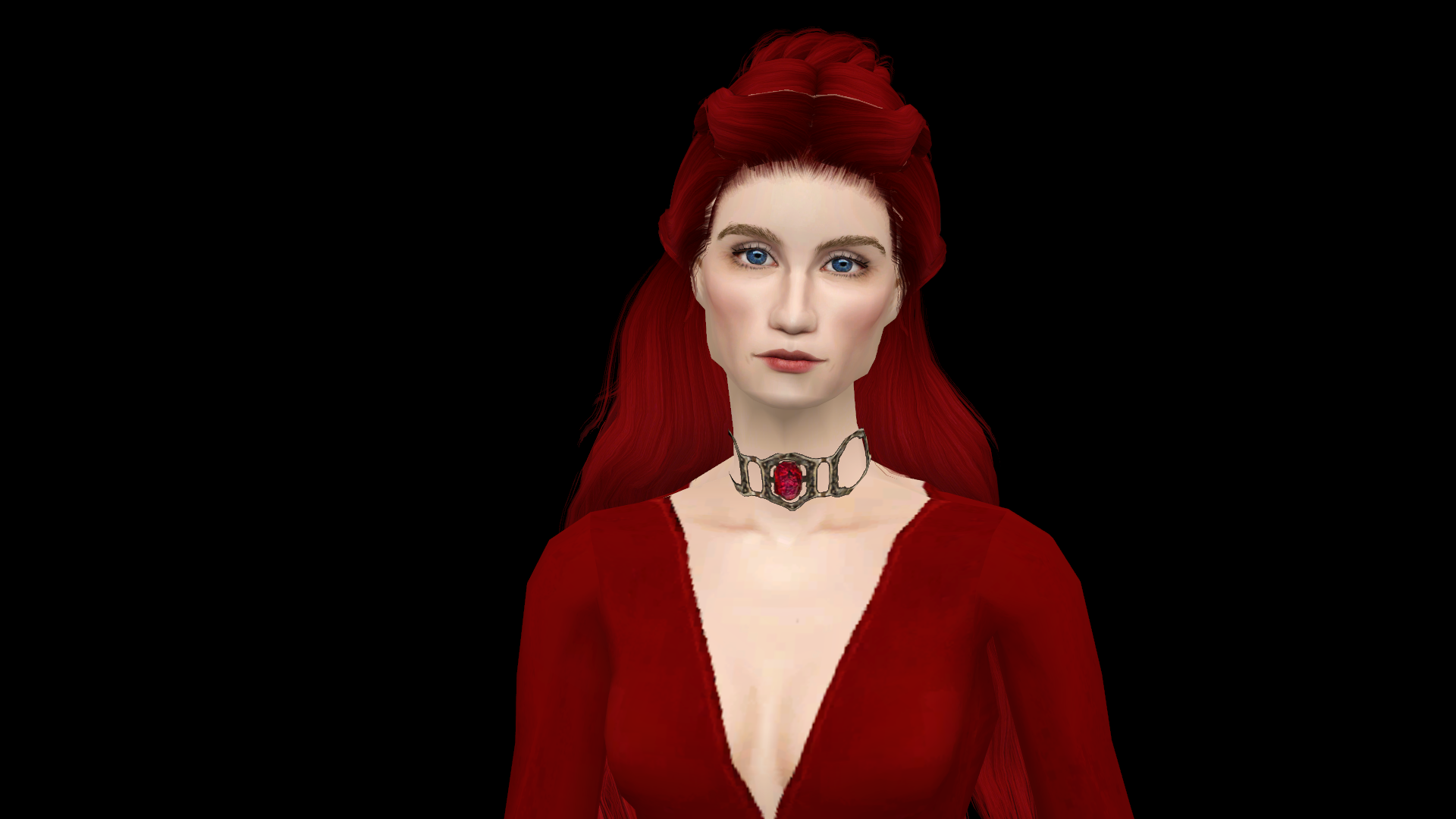 The hair mesh is by Wing Sims (edited by Rented Space) can be found here, but has been included in the download for convenience!
The necklace textures are by me, on a mesh by LianaSims. You will need to download the necklace mesh, which is available to download here.
The skinblend I have used on Melisandre is by me and is available on my tumblr here (along with preview images). It contains textures from Needlecream, Lilith, Mouseyblue, Trapping and Adalae.
For recolours of Melisandre's Eyes and Hairline edit please visit my tumblr here! 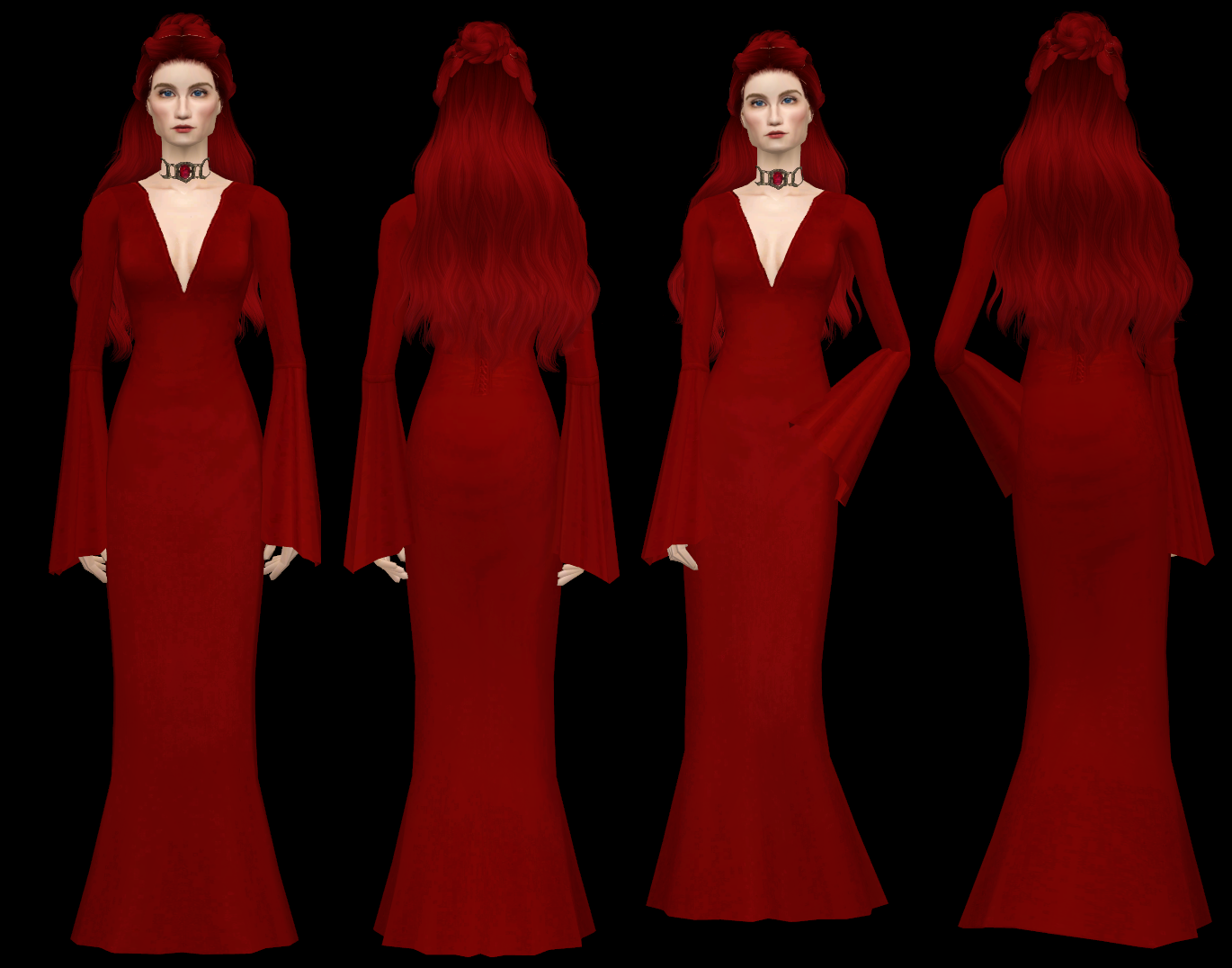 This dress, named after the area in which Melisandre comes from, is an interpretation of the look Melisandre sported in earlier seasons. The dress is a frankenmesh, made up from the following parts (and textures): Liz's Medieval Mermaid Gown and Rented Space's Fancy Fur Dress. There are eight colours, created using actions by EverSims.
I hope you have a wonderful time gazing into fires for hours on end and making shadow babies with Melisandre!

Additional Credits:
Thank you to Zarathustra and Grinevilly for helping me finish Melisandre off over at the Creator Feedback Forum! xx
Also thank you to MTS for being awesome!