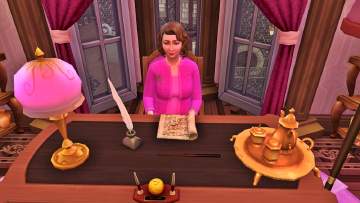 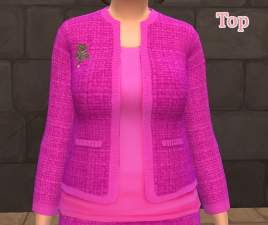 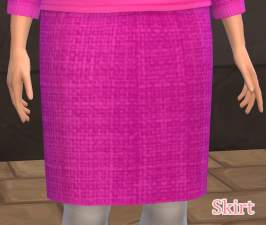 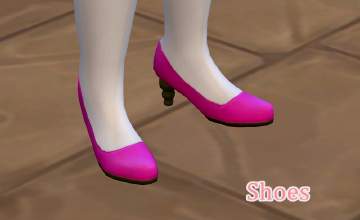 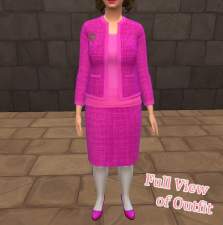 Created by huso1995
View all Downloads
Uploaded: 29th Nov 2019 at 4:54 PM
Updated: 29th Nov 2019 at 1:14 AM - adding informactions
Dolores Jane Umbridge was a British half-blood witch and British Ministry of Magic bureaucrat who served as Senior Undersecretary to the Minister for Magic.

In 1995 by order of the Ministry, she was installed as Defence Against the Dark Arts Professor at Hogwarts School of Witchcraft and Wizardry, and then later Hogwarts High Inquisitor and Headmistress of Hogwarts School of Witchcraft and Wizardry, after Professor Albus Dumbledore had been fired. In all three of these positions at Hogwarts she had enormous power over the students, teachers, and the curriculum, which she wielded despotically. Her time at Hogwarts was characterised by cruelty and abusive punishments against students, and because of her interfering and condescending ways, she was widely despised by most students and teachers alike.

I made recolor of maxis clothes for Umbridge's outfit.