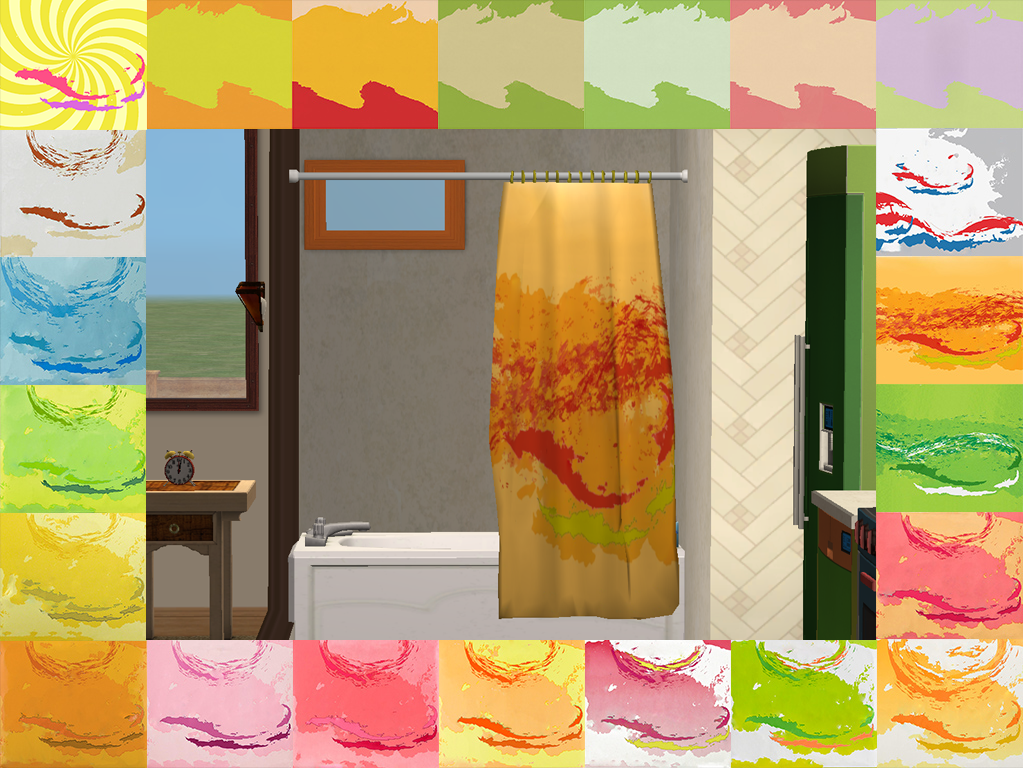 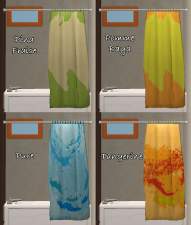 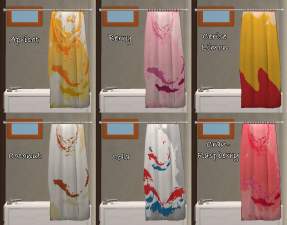 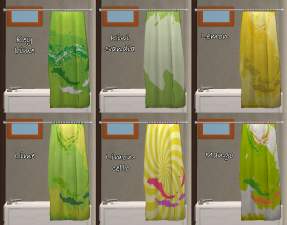 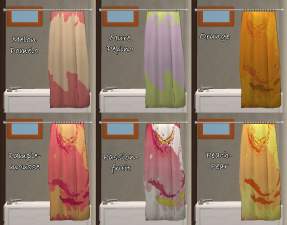 Created by Deastrumquodvicis
View Policy / About Me View all Downloads
Uploaded: 24th Jan 2021 at 6:49 AM
Updated: 24th Jan 2021 at 6:50 AM - price added
There are precious few curtains that can be used as a shower curtain for bathtubs, so I decided to make my own. Several late nights and tutorials later, I was eventually satisfied! The mesh includes a plain white option with tips for recoloring the shower curtain itself, too, so others can do their thing.

Of course, there is some clipping as seen here:

...but that really can't be avoided if you're using a curtain this wide for a shower.

The curtain rod itself is a clone of the one from the basegame tub+shower combo, but lengthened so it goes all the way to the walls and to reduce poly count on the rings which were a majority of the poly count in the whole ding dang thing! It also bends outward a little so it doesn't clip into the basic shower edge, just like a real shower curtain rests outside (or inside, I guess).

It's designed to be oriented as seen in the pictures, with the curtain on the left when the faucet is to your front. You can use the other way if you choose, but it's not quite as pretty. You also may have to use moveobjects on in order to place it on the correct wall, but it won't obstruct your Sim at all from their scrub-a-dub-dub. And yes, it's properly categorized if you sort by rooms!

Additional Credits:
urtain on loops free 3D model by rotalihinna on CGTrader (chopped and modded, of course)
Other Information

You MAY:
create/upload recolors (including altering clothes for different body shapes)
modify/upload modified meshes (if/when I make them)
do as much for private use as you like
AS LONG AS:
you give full credit (and link) to me for the original
you do not upload to paysites/donation items