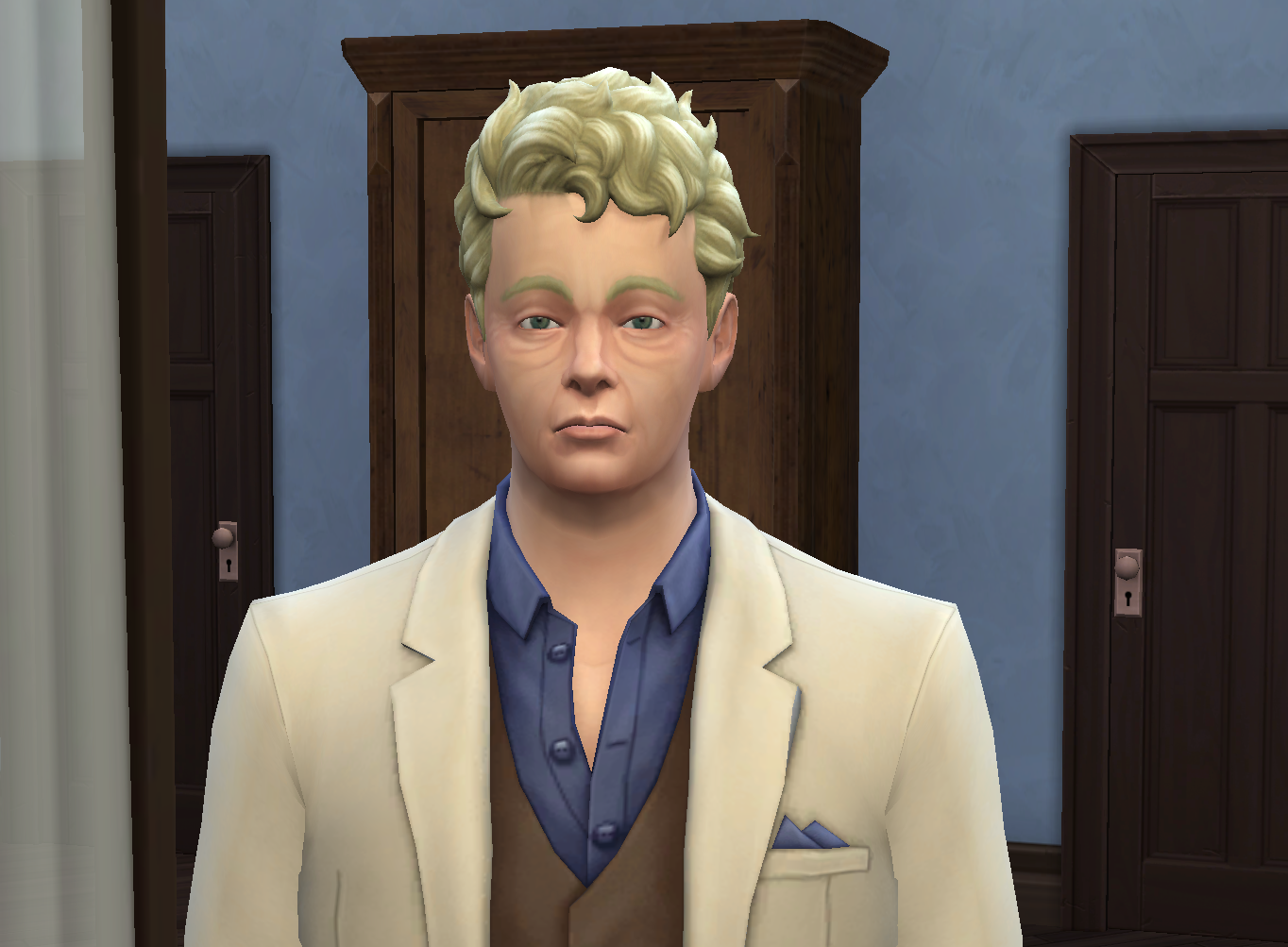 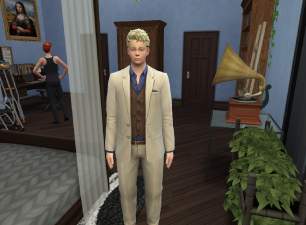 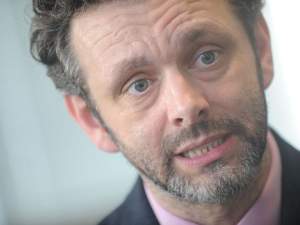 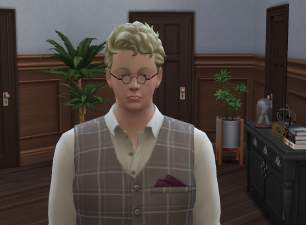 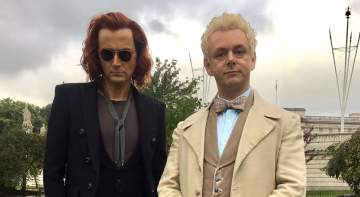 11 Thanks  Thanks     3 Favourited
Guardian of Eden's Eastern Gate turned London, Soho's oddest bookseller, Aziraphale is a Principality with a love for food and the world, as angels much love all things. The angel is a main character of the book/radio drama/mini series "Good Omens" by Neil Gaiman and Terry Pratchett.

This was a challenge I wanted to do for myself, to make the Ineffable Husbands (Aziraphale and Crowley), as close as I possibly could using little to no mods outside of ones I could make. This is Aziraphale from that set. Both are set as spellcasters since that was the closest you could get to an angel in the Sims.

His typical traits are: Foodie, Bookworm, and Genius.
I have him set to Young Adult simply because if I forget to turn him immortal, its more time to remember.

His hair is from Cats and Dogs, he requires Realm of Magic, and clothing sets are from: Get Together, Get To Work, Vampires, Spa Day, and Nifty Knitting. However, there are loads of clothes that would look great on him without those packs.

Here are all of my mods needed for the same effect:

Overlay (this contains both Crowley and Aziraphale's skin overlay)
https://www.thesimsresource.com/mem...ays/id/1532622/

Eyes (Contains eye swatches for both Azi and Crowley, there are makeup versions available)
https://www.thesimsresource.com/dow...ion/id/1531830/

Knee Scar (Because I like the headcanon that Aziraphale has a scar from the War and it troubles him in Heaven.)
https://www.thesimsresource.com/dow...car/id/1530803/