Family Echron (CC) for The Sims 4! 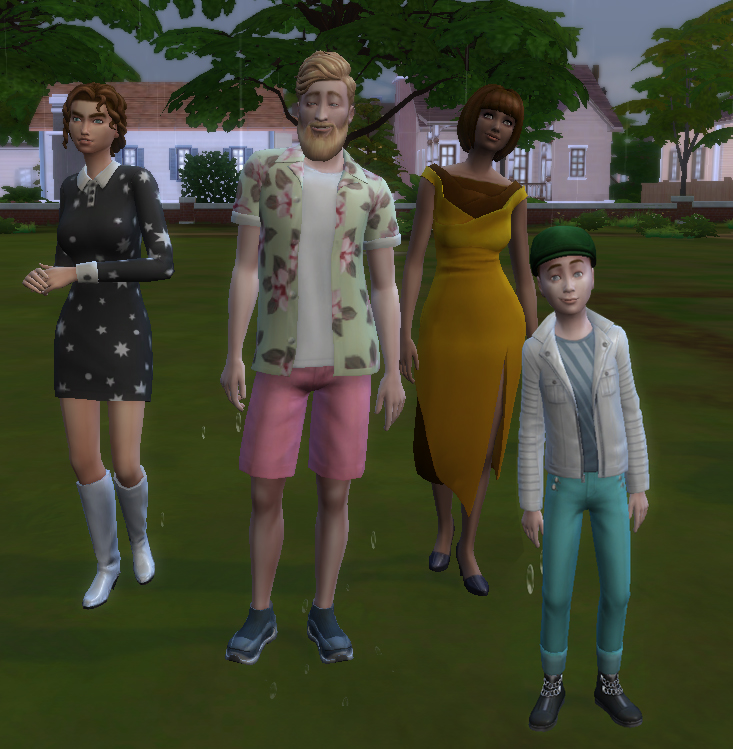 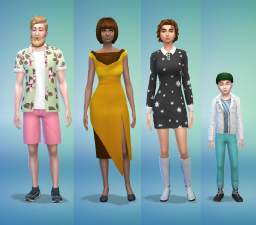 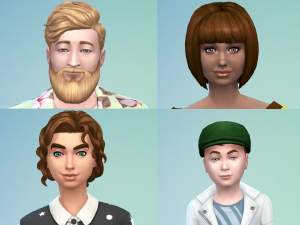 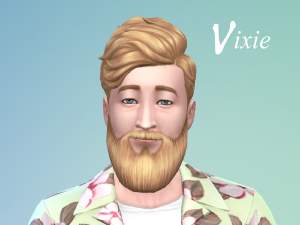 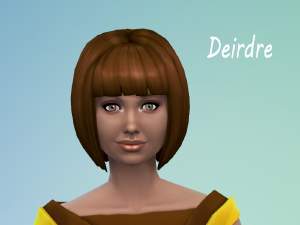 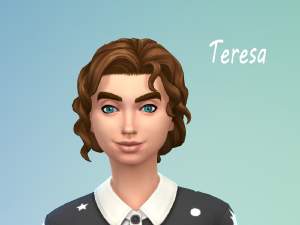 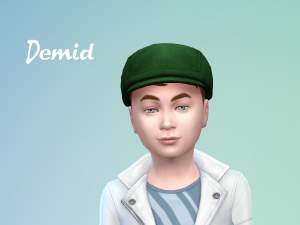 Created by flus.lakoste View Policy / About Me View all Downloads

Is present СС!
For a proper image, there must be mods available:
100 Base Game Traits Bundle

Vixie Echron - Adult.
Life goal: Galactic Privateer.
Traits:
Extraterrestrial explorer;
Doesn't like old people (I do not know where this comes from

Teresa Echron - Teenager.
Life goal: Friend on the World.
Traits:
Its own in the board;
Unpredictable.

Vixie Ehron is a dark horse in her family. Deirdre is a good woman in all spheres. That's the thing, that it's not above average in any way! Teresa is a self-willed nature, far removed from family troubles and absorbed in the modern world and its trends. Demid is a somewhat amazing child with his abilities, also removed from family affairs. Unlike his sister, Demid is the hope of his parents. But will these expectations be met?
Other Information