Feedback Wanted - TS1 Makin' Magic-inspired Bone Wallpaper/Flooring
This is my (admittedly loose) take on the "Fabulous Fibular Wall Panel" and "SkeleTastic Flooring" from The Sims 1. This is also my first public creation, so I figured I should probably run it past some established creators before I even consider formally uploading it. That way, I can catch any shortcomings in the early stages.

To give a bit of background, I've been making private content for years but this is the first time I've considered publicly releasing anything, and this is part of a project I've been wanting to go public with for a while now. I'll spare any further backstory until I upload the finished result, but let's just say if it goes over well it's going to be the first step of something much bigger and there's already a lot more where it came from.

Anyway, back to point, my primary concerns are as follows:
1) Quality - Does it look good in other peoples' games?
2) Consistency - I'm going for something at least kind of resembling Maxis-match artstyle... does this clash with that too much?
3) Specular and Normal Mapping - I'm relatively new to doing these since for my private stuff I mostly just used existing Maxis-made maps or nullified them to spare the grief. How did I do?
4) Spirit - Did I capture the feel of the original content?

For context, here's the original TS1 assets I used for inspiration. 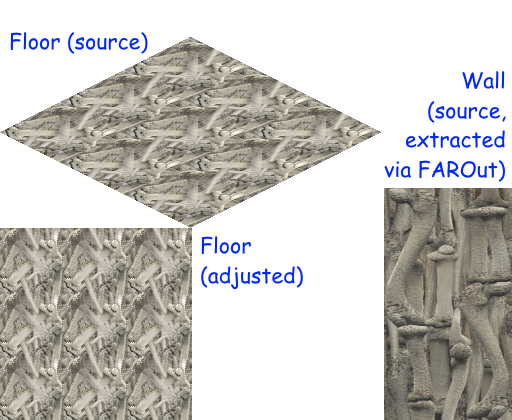 And here's a preview of my own work as seen in my own game. 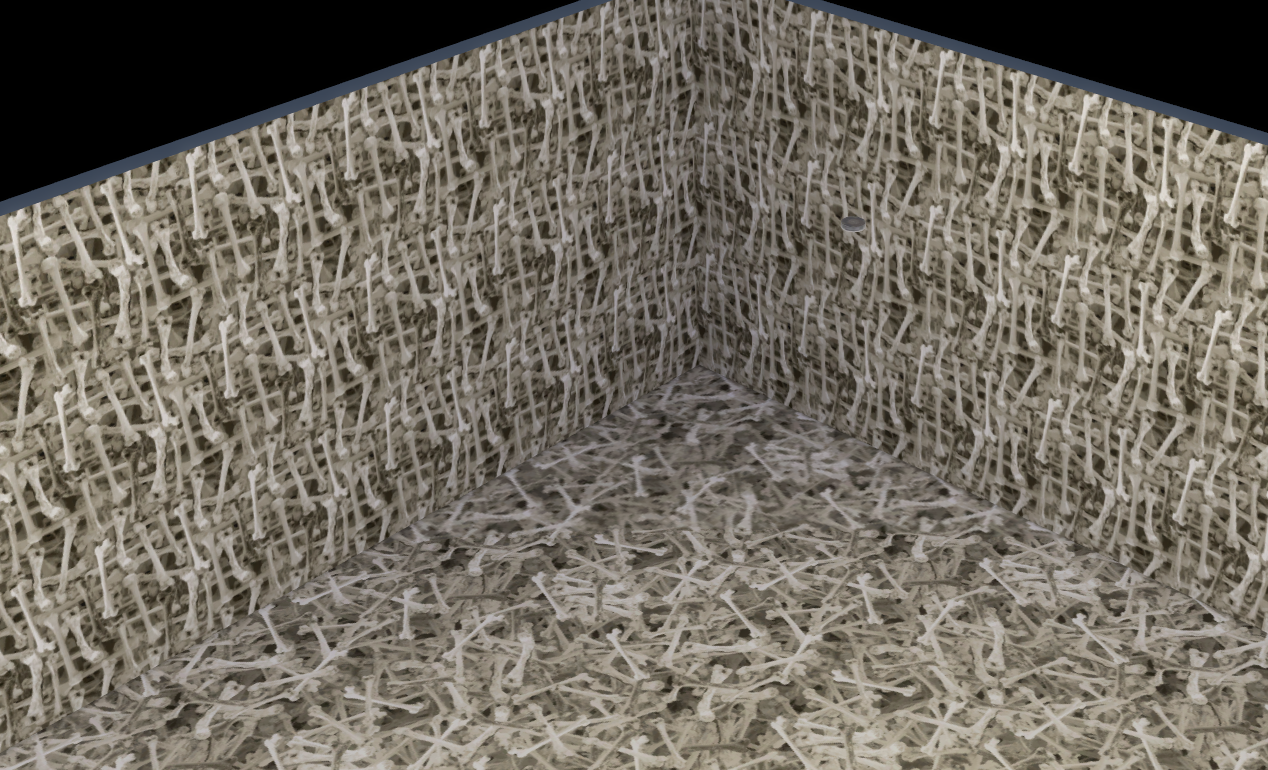 Created using Sims 4 Studio and Paint.NET
Back to top