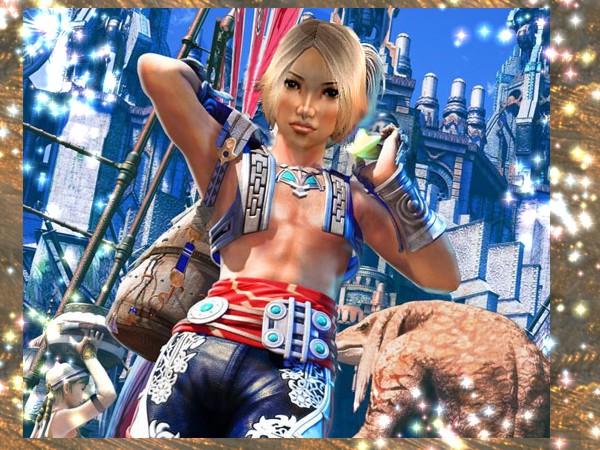 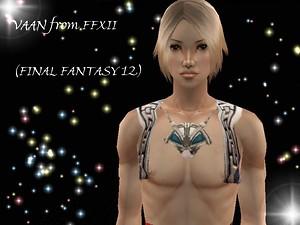 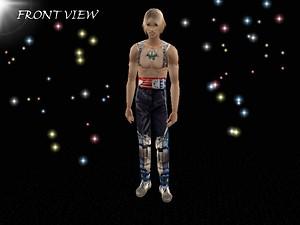 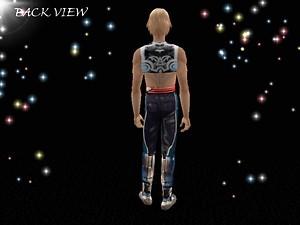 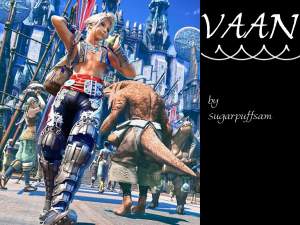 i hope that helps anyone who wants to know what im upto. and im probably stopping requests until i get the rest done because i'd rather not rush and waist extra time

have fun with vaan

Additional Credits:
special thanks to all the creators who made the custom content which made it possible to make this sim