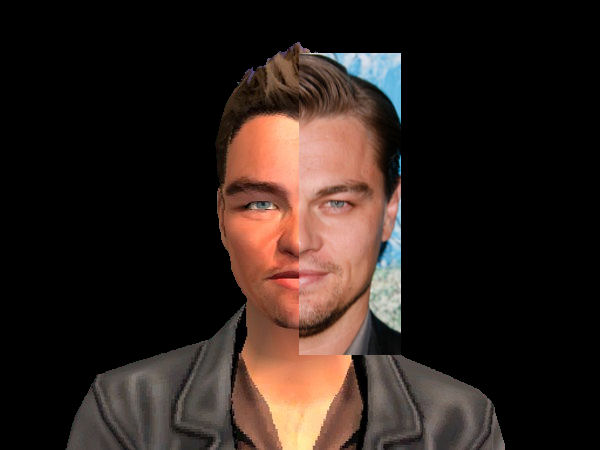 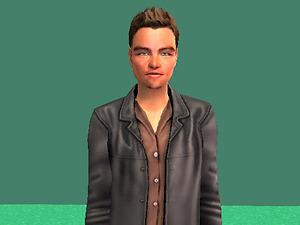 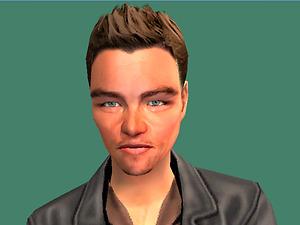 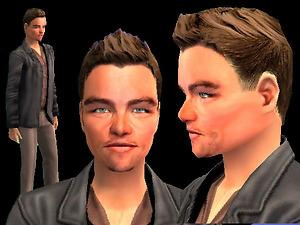 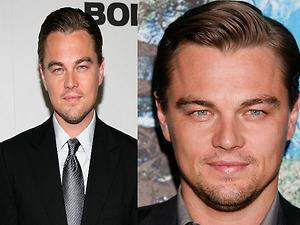 148 Thanks  Thanks     8 Favourited
Leonardo Wilhelm DiCaprio is an Academy Award-nominated and Golden Globe-winning American film actor. He gained fame for his role as Jack Dawson in Titanic and has starred in many other successful films including:
Romeo + Juliet, Catch Me If You Can, Blood Diamond and Revolutionary Road.
DiCaprio has also been nominated two times for BAFTA, three times for SAG and is a Silver Bear Award winner. -from wikipedia

Hi,
I attempted a real sim this time. I havent upload for a very long time. But, i have created many things in bodyshop such as other sims like anime etc. Sadly my laptop died so a lot of it is lost. For the people who gave requests, i'm sorry i didnt give a response because I dont go on the site as much and i keep forgetting to. So, i'll look at the requests and make or try out what i can.

As you probably guessed i like this actor very much. He stars in one of my favourite movies, 'The Departed' along side some fantastic co-stars.
I dont mind for criticism because i dont usually create these type of sims.

He is packaged with maxis' clothing and i painted the skin myself used Enayla's skintone as a base.

The hair mesh is by 'shadylady482' and i've used the recolor of 'Udontknow' which you can find here:
http://www.modthesims2.com/download.php?t=233919


These recolours may or may not be endorsed by sugarpuffsam.