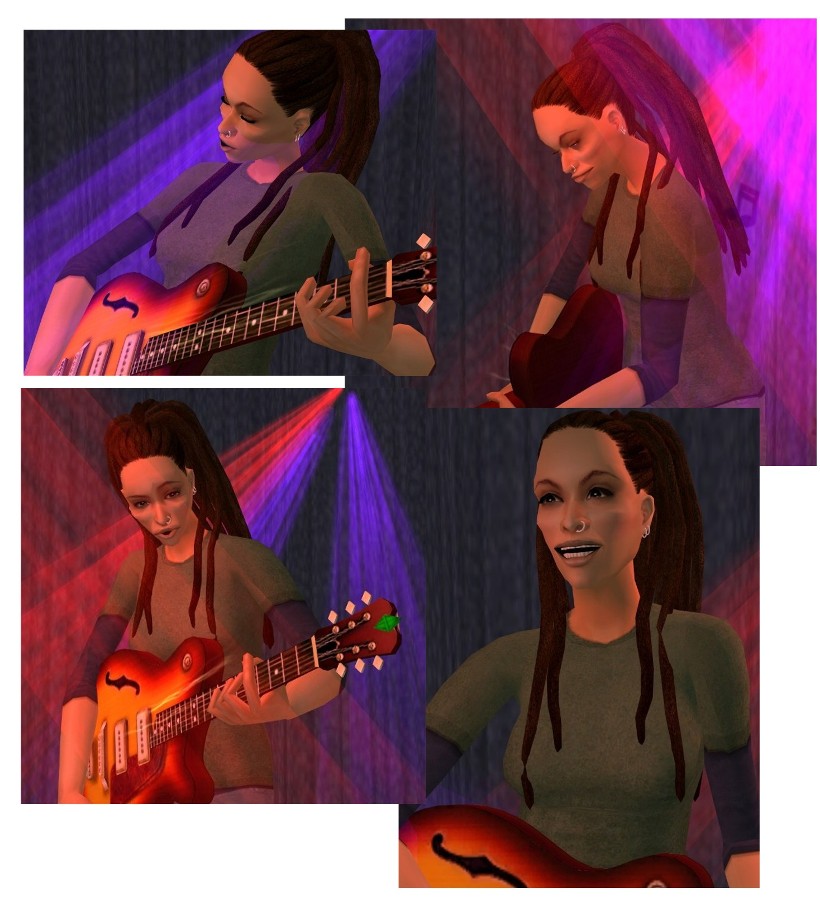 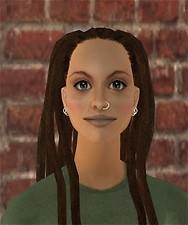 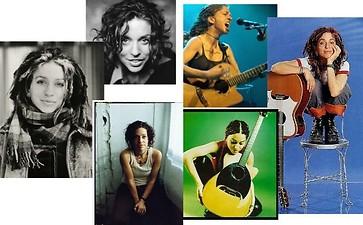 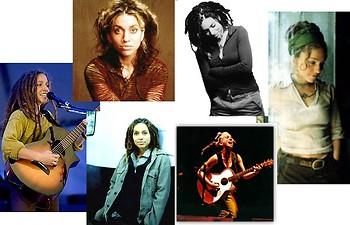 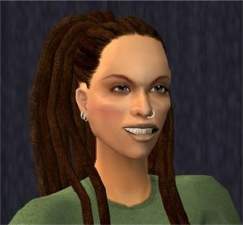 62 Thanks  Thanks     4 Favourited
My first and probably only sim upload, this is Ani Difranco, for all her other rabid fans (besides me that is). And here is a nice lot I made for her to live on - http://www.modthesims2.com/showthre...808#post1654808

Bio:
Ani has been stunning and delighting listeners ever since she was a teenager in Buffalo, New York, playing bars she wasn’t old enough to enter. During her high-school years she studied dance, began to paint, wrote poems (many of which later became song lyrics), and cut a lot of classes. Shortly after she was able to drive herself to gigs, those gigs started spreading farther and farther out of town. After just about every one of her funny, outspoken, intimate gigs, she'd leave behind a fresh batch of converts eager to spread the word to everyone they knew, via cassettes at first and later CDs.
A live performer first and foremost, that didn’t stop her from putting out albums any time she’d gathered up enough new material to warrant one. Rather than waiting for some A&R bigwig to sign her, Ani simply created her own label, Righteous Babe Records, in her hometown, eventually turning down legions of potential deals when she realized they had nothing to offer that she couldn't provide herself.


These recolours may or may not be endorsed by khakidoo.