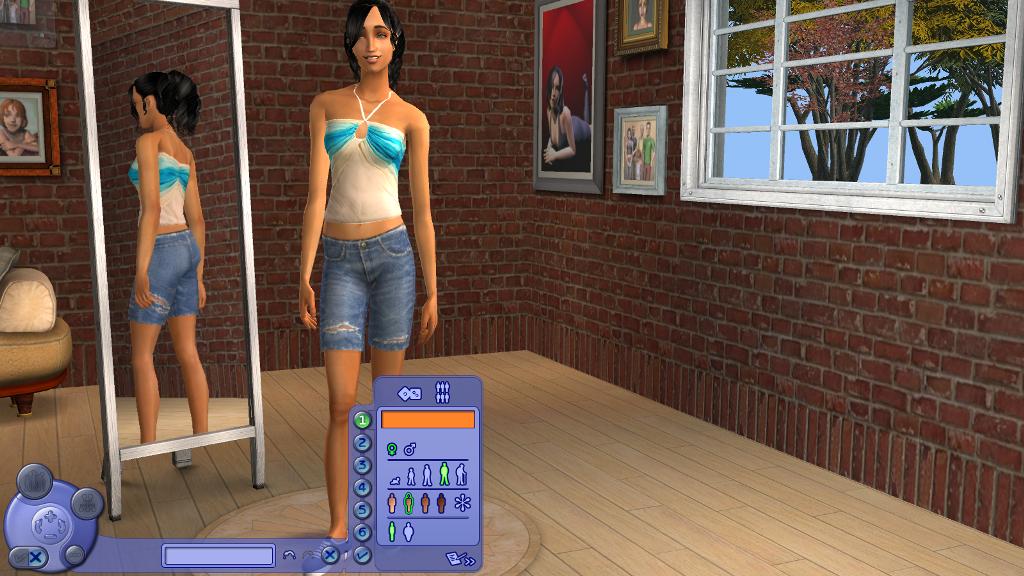 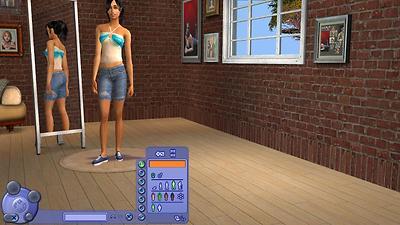 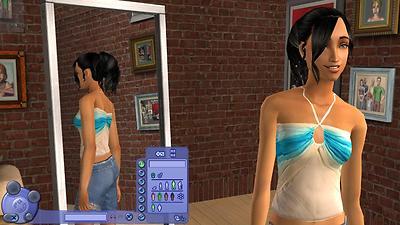 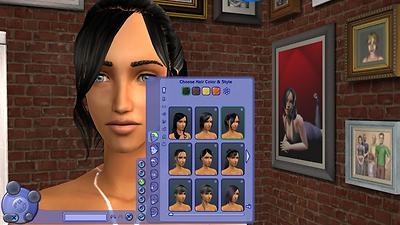 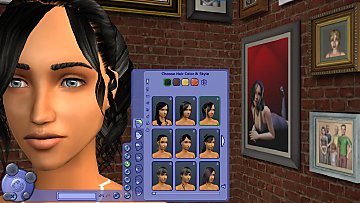 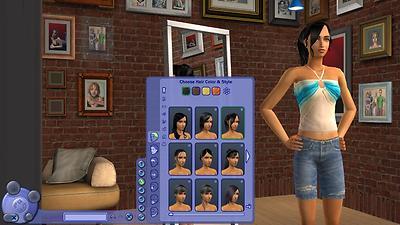 Created by quetzilla View Policy / About Me View all Downloads

With a widescreen monitor the CAS screen can be problematic -- when choosing clothes half the Sim's body is blocked by the UI widgets, and similar problems with the closeup face editing view. I have made an edited CASCamera.txt file which fixes this problem for widescreen monitors, as well as allows much better zooming abilities in both modes (full body vs face closeup).

The view will be slightly off when first switching between modes, but you can simply zoom in or out to get a better view of whichever part you want. In full body mode, zooming out will show the full body including shoes, etc. Zooming in will then go to a relative closeup of the face, on the OTHER side of the UI widgets. You can see this in the screenshots below.

In face closeup mode the face will initially be partially obscured by the UI widgets, but you can zoom in to get the full view of the face on the left. Zooming out will low you to see most of the Sim's body, again on the OTHER side of the widgets (again, see screenshots).

There are two rar files. If you have the PETS expansion installed download the one named labelled for Pets.

If you don't have PETS installed, download the other one (CASCamera.rar). That one will work with any expansions (including none at all).

(note: the PETS file includes the camera data for pet creation, but as I don't use PETS, I have not fixed those views for widescreen monitors, they are included only for compatibility.)

Installation:
In your My Documents/EA Games/The Sims 2/ folder there is a subfolder named Cameras. In that folder, there is a file named CASCamera.txt. Bakcup that file, then replace it with the CASCamera.txt from the rar file you downloaded.

Additional Credits:
Thanks to Gunmod, whose camera config files I used to figure out what the different numbers meant.
Other Information