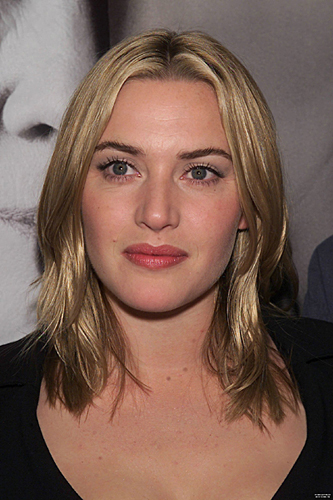 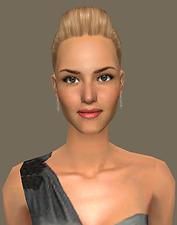 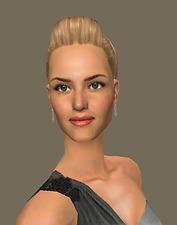 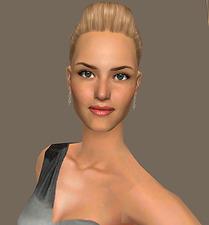 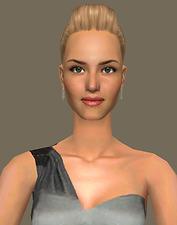 5,282 Downloads Quick download 340 Thanks  Thanks 27 Favourited 43,262 Views
Picked Upload!   This is a picked upload! It showcases some of the best talent and creativity available on MTS and in the community.

Created by vindicatedmess View Policy / About Me View Downloads Home

Kate Elizabeth Winslet was born on October 5th,
1975 in Reading, Berkshire, England. She is an English actress and
singer in her spare time. The talented British actress is known for
her diversified roles. From bright and jubilant Marianne Dashwood
to Hanna Schmitz a former guard who participated in war crimes of
the concentration camps. She recently won the coveted Academy
Award for Best Actress in 2009, which she, and fans, has long since
awaited. She has maintained a prolific career and was hailed as "the
best English-speaking film actress of her generation." 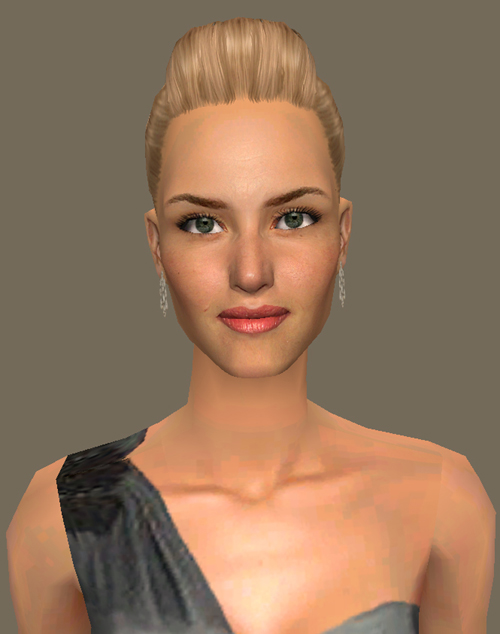 Skintone by Vindicatedmess (Based on Beach Party Skintones by @Stefan)

Earrings by Justsims2 {not included, get it here }

This download requires one or more meshes to work properly. Please check the Description tab for information about the meshes needed, then download them below:
Also Thanked - Users who thanked this download also thanked:
Aisha [with new hair and clothes!]
by agustin
Harry Potter: Severus Snape
by UdontKnow
Taylor Swift
by Wicked_poppies
Jake Gyllenhaal
by UdontKnow
Angelina Jolie - something I'm proud of
by @Stefan
Hayden Panettiere For Sims 2
by ILoveHaydenP
Stella & the skin
by Navetsea
jessica biel
by vindicatedmess
"We Are Not Amused!" Queen Victoria!
by Berg
Ewan McGregor
by Herzblut

http://img16.imageshack.us/img16/5421/bannerpto.jpg
see bottom for my policies.
*no requests, at this time*