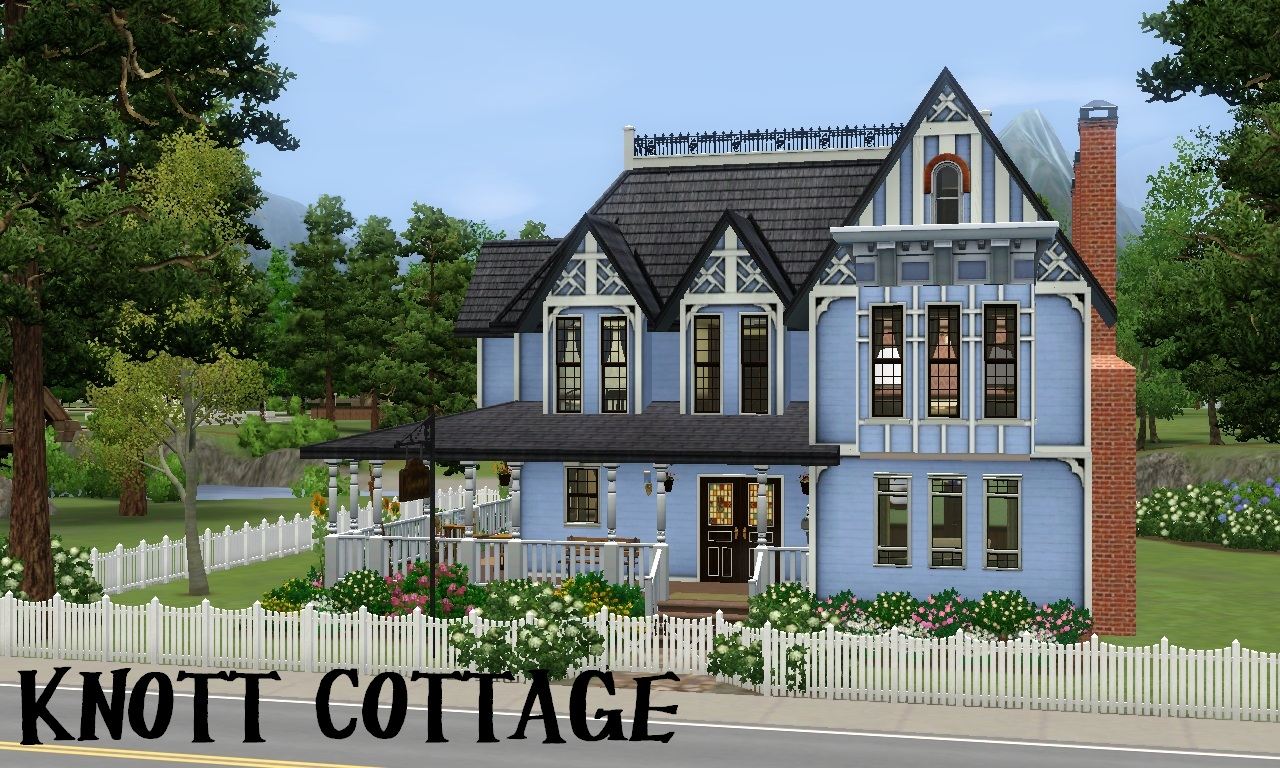 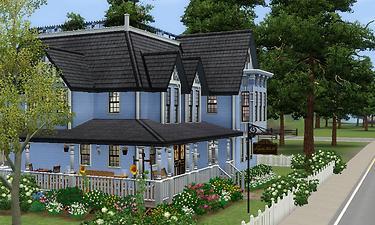 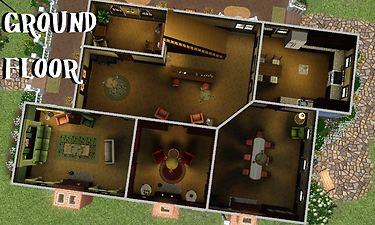 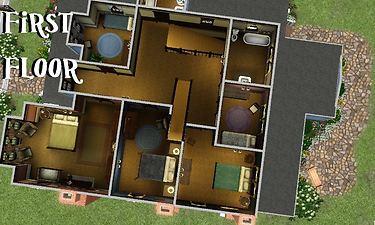 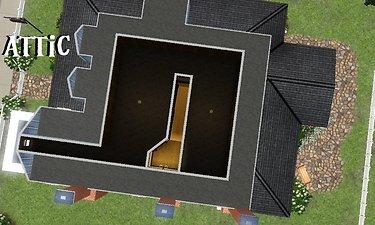 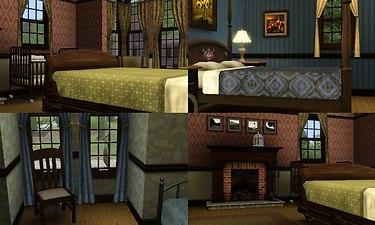 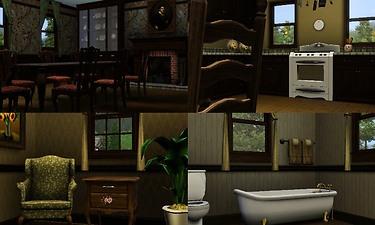 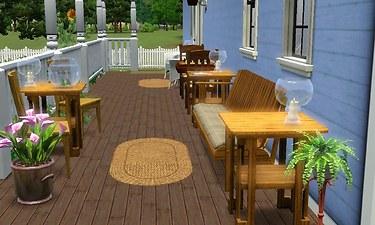 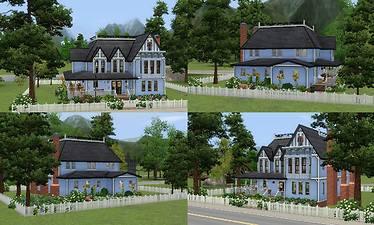 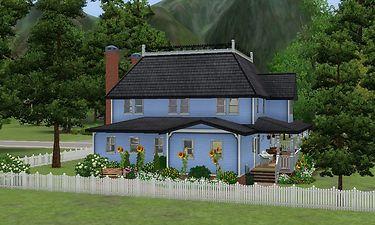 Created by Ferguson Avenue
View Policy / About Me View all Downloads
Uploaded: 18th Jun 2013 at 4:29 PM
Updated: 26th Nov 2017 at 8:58 PM by Fergus' Mind
Knott Cottage is another home in my Moonlight Falls collection/series. This home is of a more eclectic mix of the Victorian styles than its sisters, but it still has plenty of character and period features. 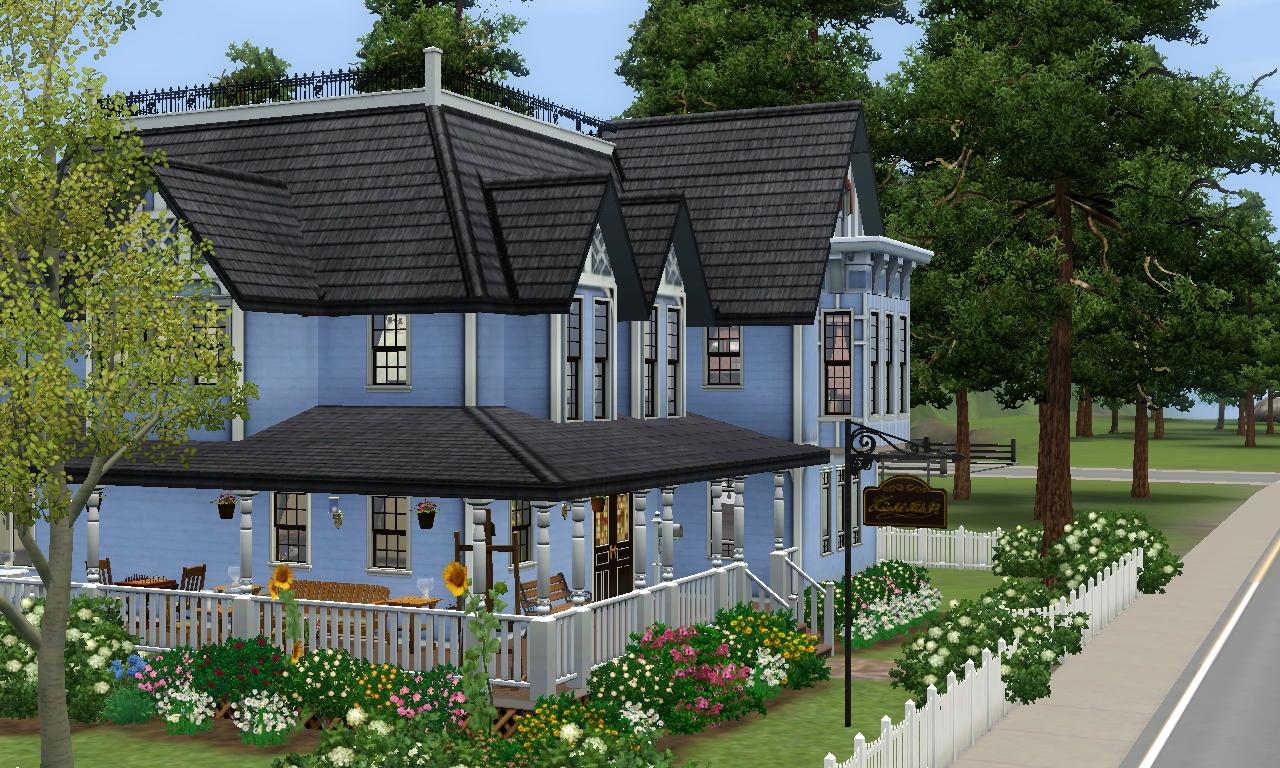 Originally located over on Knott street, from which she got her name, this ol’ girl has had quite an interesting life so far. She was Moonlight Falls’ first Edwardian/Colonial Revival home after she was renovated from her humble Gothic cottage origins. She then became an infamous Speakeasy during the era of prohibition, this is where most of her decor comes from as she has been touched very little since then. It was also during this time that she was moved from Knott street, across town and across the river to make way for the town’s new fire station. A better explanation for this move would be that across the river was out of the local sheriff’s jurisdiction. So she was allowed to prosper and this prosperity funded the building of the Moonlight Ballroom just along the street towards the end of the 1920’s. She was then converted back into a family home once the ballroom took off and has had her period glamour maintained in the decades since then. As far as the sisters of the Moonlight Falls Victorian collection are concerned, Knott Cottage is the rebellious one. 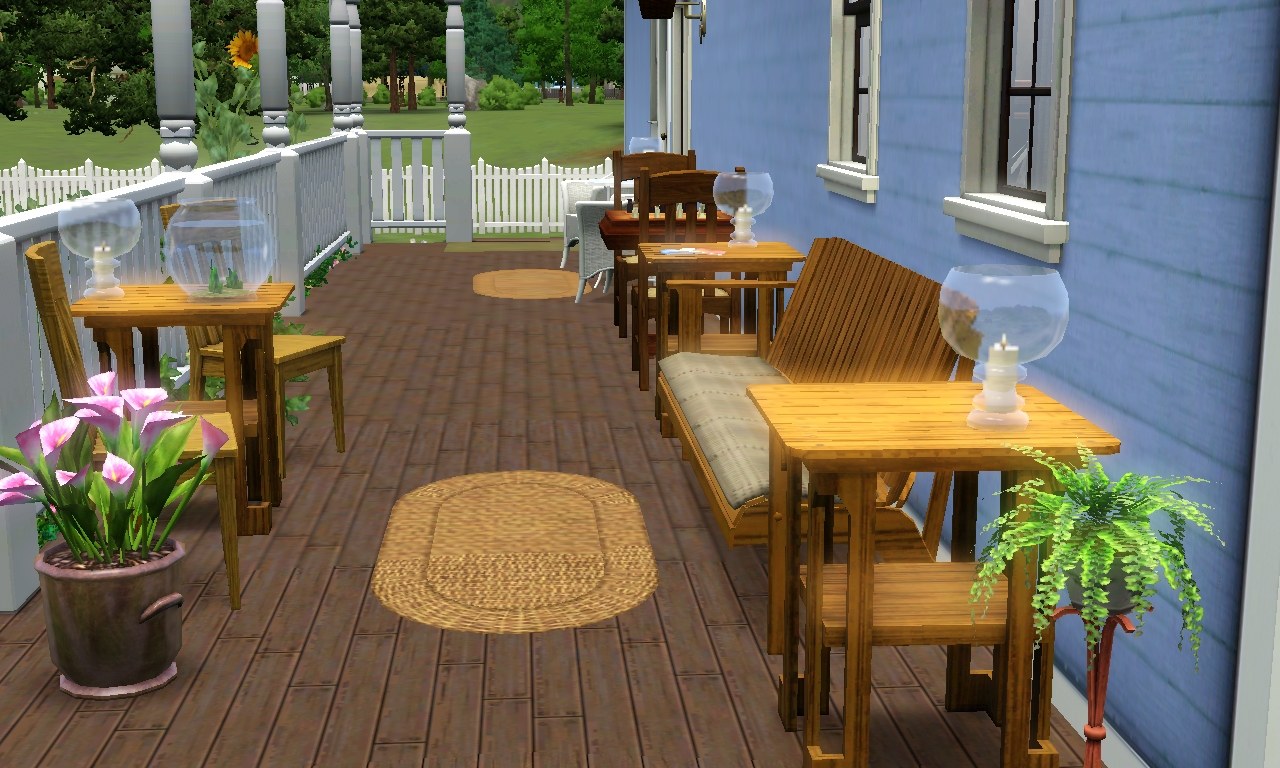 Lot Info:
The house is built on a 30 by 30 lot that costs 119,674 Simoleons furnished, and 72,564 Simoleons unfurnished.
I hope all you old house lovers will appreciate this creation as I have enjoyed creating and playing with it. She has a younger and bigger sister awaiting completion and uploading, but that's a story for another day. I hope you are all enjoying our trip back into the history of Moonlight Falls and the homes and places that were born there.
The Moonlight Falls Collection:
Moonlight Bungalow
Huckleberry Cottage
Goose Cottage
Knott Cottage
Moonlight Ballroom
Falls Peak Cottage
Carroll-Merchant Mansion