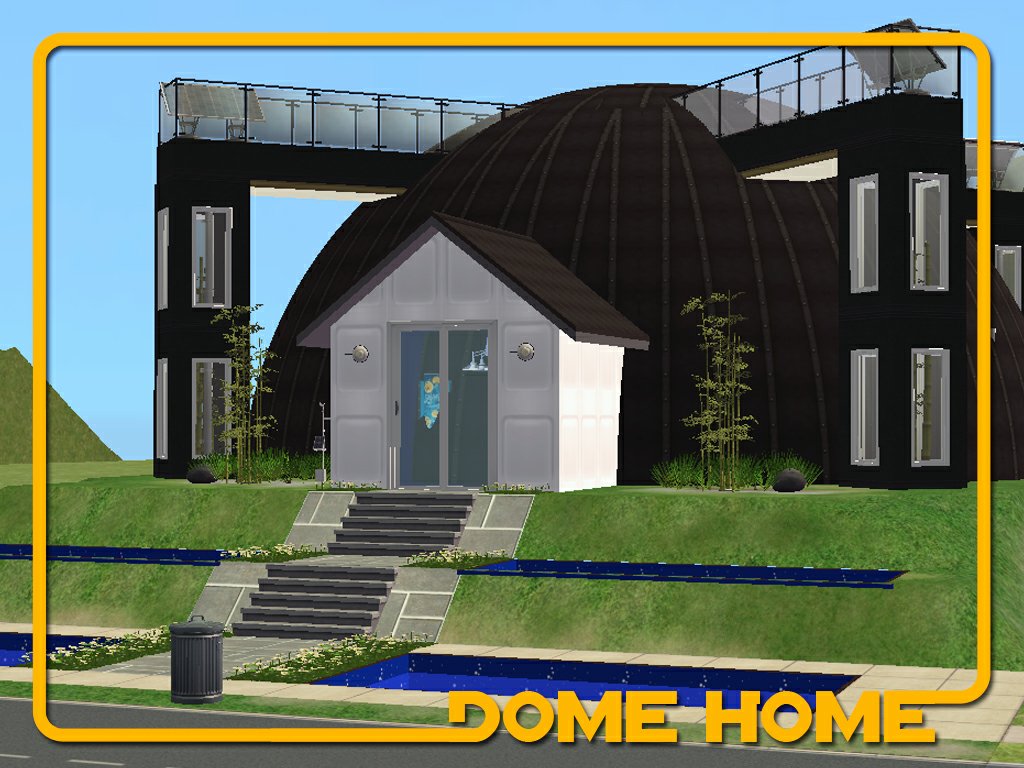 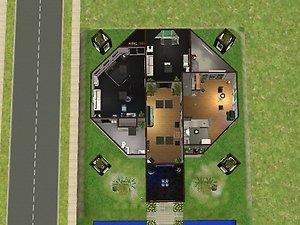 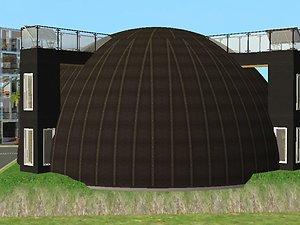 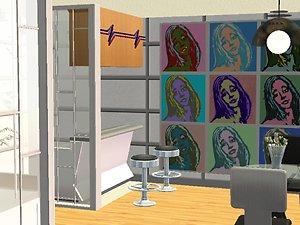 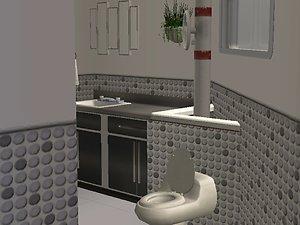 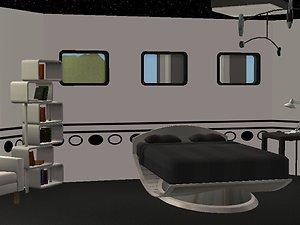 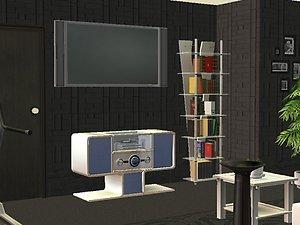 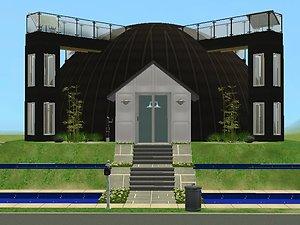 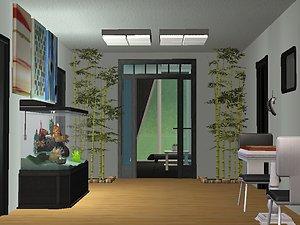 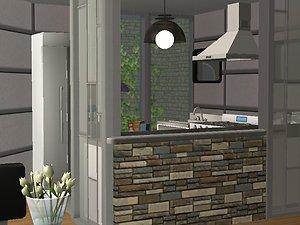 69 Thanks  Thanks     12 Favourited
I was browsing through MTS sometime ago, looking for starter houses when I came upon Numenor's 2x2 A-Frame Special. It was the only time it occured to me that you can actually put roofs on terrain. The idea became the basis for the lot. 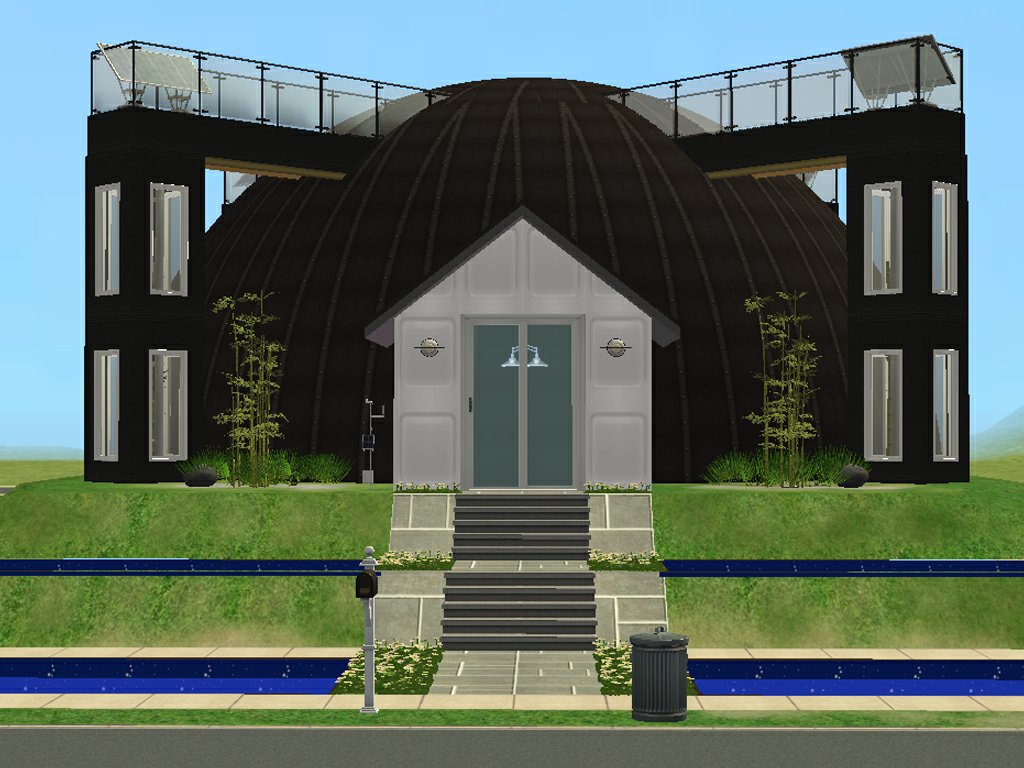 It began as a starter house but things got out of hand. Now it kinda looks like Darth Vader's vacation house. The complicated look from the outside betrays it's simple interior. Only 7 rooms in total and a maximum of 2 occupants. It's also Sim-livable, that is, other than the necessities it's complete of skill-building items. 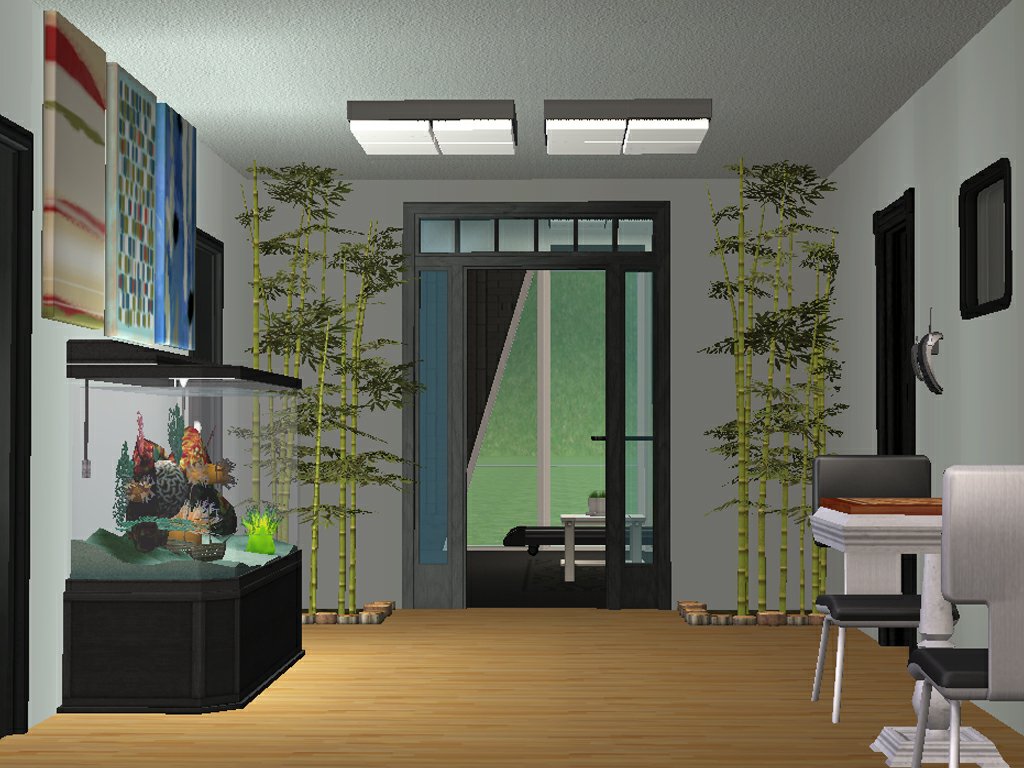 I did a black & white theme for the interior as well as a kind of space theme for the whole, seeing as how the house came to look like a sci-fi movie prop. 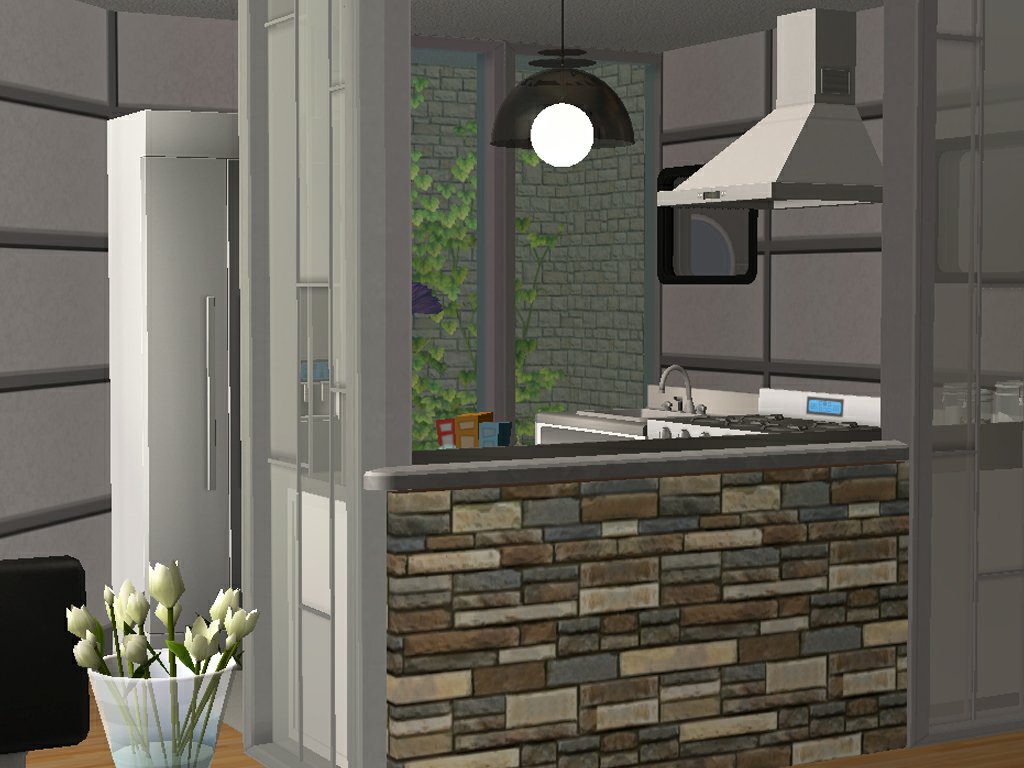 Another thing: don't mind the dome cutting through the entrance. I've test played it and Sims go right through it.

Hope you guys like it. Would love to know what you think on the comments.

Additional Credits:
Thanks to Numenor for his 2x2 A-Frame Special being the inspiration for this lot. Also for TheDeadSim whose interiors I've studied for inspiration as well. Last but not least is karen lorraine. It was her comment for another lot of mine that was in my head when I chose the color theme for the interior.