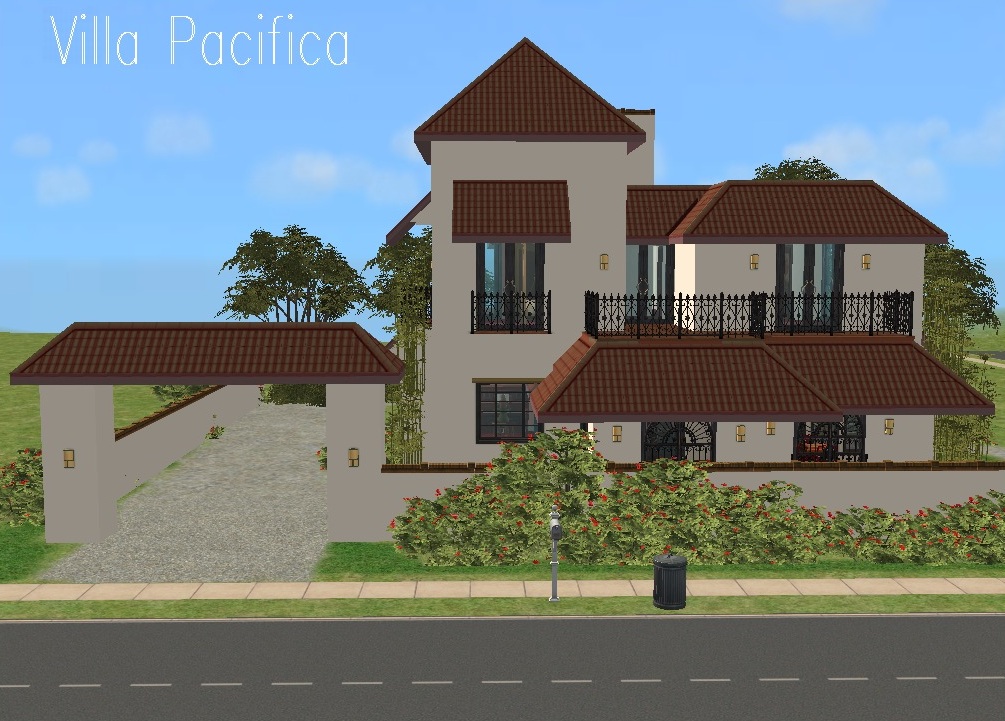 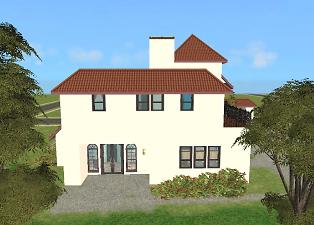 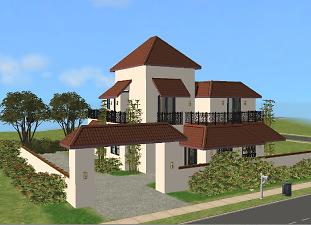 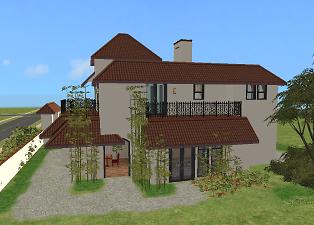 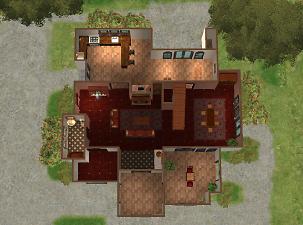 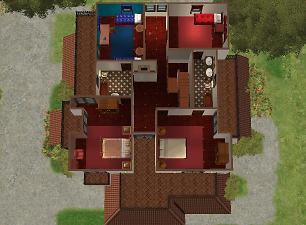 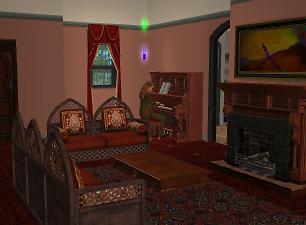 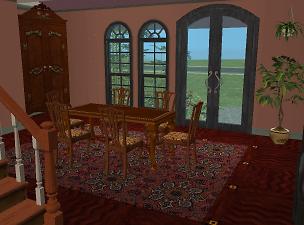 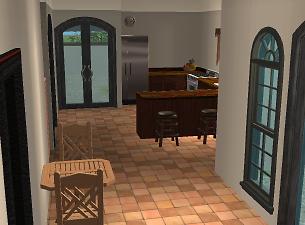 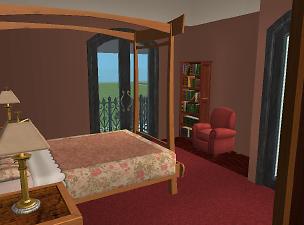 5,911 Downloads 267 Thanks  Thanks 50 Favourited 19,734 Views
Picked Upload!   This is a picked upload! It showcases some of the best talent and creativity available on MTS and in the community.

Created by triciamanly View Policy / About Me View all Downloads

Here is a base game, no cc Spanish style country home which hopes to live up to its name, Peaceful Villa. Test Sim, Carmen Hinojosa is living in my model. She's rather serious with a knowledge aspiration. She was wearing a tailored pantsuit which I just left on her, but gave her a sexier white formal just in case. She was laboring over the piano when 3 neighbors came for a visit: Marissa, Abhijeet, and Jason. She greeted them and chatted in turn with each, hitting it off with Abhijeet. She made them sandwiches, but only Abhijeet came to the table. Marissa and Jason started playing chess in the front covered patio. I then bought Carmen an expensive stereo. She had plenty of money because she had borrowed from the motherlode to get into the house. She changed into the white formal, and then she and Abhijeet danced together after dinner. Marissa and Jason went home, leaving Carmen and Abhijeet alone. He followed her to the kitchen and told her a joke. Then he grabbed a plate from the earlier served sandwiches, which was unfortunately green and fly infested. Carmen managed to stop him from eating it by gossiping. Then he went to the bathroom upstairs. Carmen thought he must be hungry since he was willing to eat the spoiled sandwich, so she put in a TV dinner. It was 10:15 PM and she didn't want him to leave. As luck would have it, the TV dinner caught fire, making Carmen smell bad. This house comes with a fire alarm fortunately. When Abhijeet came down from the bathroom, she sadly told him goodby.

I hope your Sims will have better luck in the Villa Pacifica. It makes a good country residence with 3 bedrooms, 3 baths and lots of balconies and patios. Les invito a pasar un buen rato ahi.

Many thanks to all of you who download. It's such an inspiration and motivation to keep building. I really appreciate your votes of confidence. Also many thanks to all who have added my lots to your favorites and have made me a favorite creator. I'm honored! I have many other lots at simfansuk.com. I'm excited about starting a new career as a realtor. I also have a couple of children's books on Amazon: Puppy, the Navy Seal Dachshund, and My Talking Dachshund, also available in Spanish, Mi Perro Salchicha Hablador. Check them out!