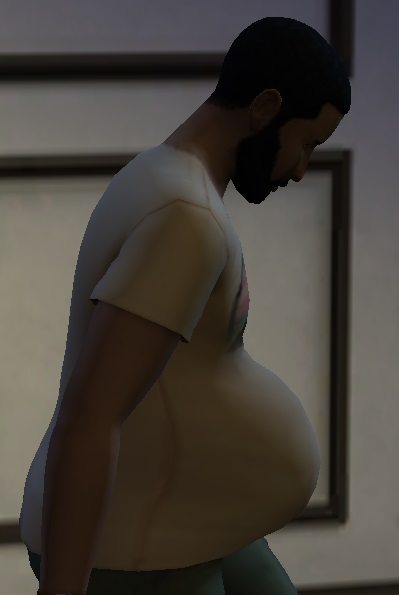 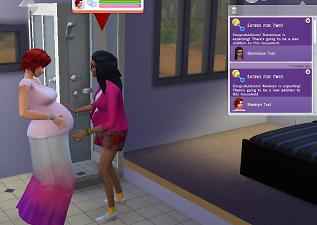 212,861 Downloads 2,610 Thanks  Thanks 933 Favourited 449,063 Views
Created by AgonistAgent
View all Downloads
Uploaded: 18th Sep 2014 at 2:59 AM
Updated: 18th Sep 2014 at 5:06 AM
Thanks to advanced alien technologies, such as The Artificial Womb, Direct Gamete Manipulation, and The Turkey Baster, your (young adult and above) Sims can now enjoy impregnating or being impregnated by whoever they want!

I disabled the gender check for Try for Baby, extended the age range and enabled male pregnancy.

Featuring
InstallingThe last two steps only need to be done once per Sims 4 install (until they fix it), and is necessary for all XML tuning mods to function. See this thread for technical details.

Warnings
Additional Credits:
velocitygrass' XML Exporter, S4PE, and the MTS forums (especially the thread about unpackedmod) were essential to the creation of this mod. Thanks!
Other Information