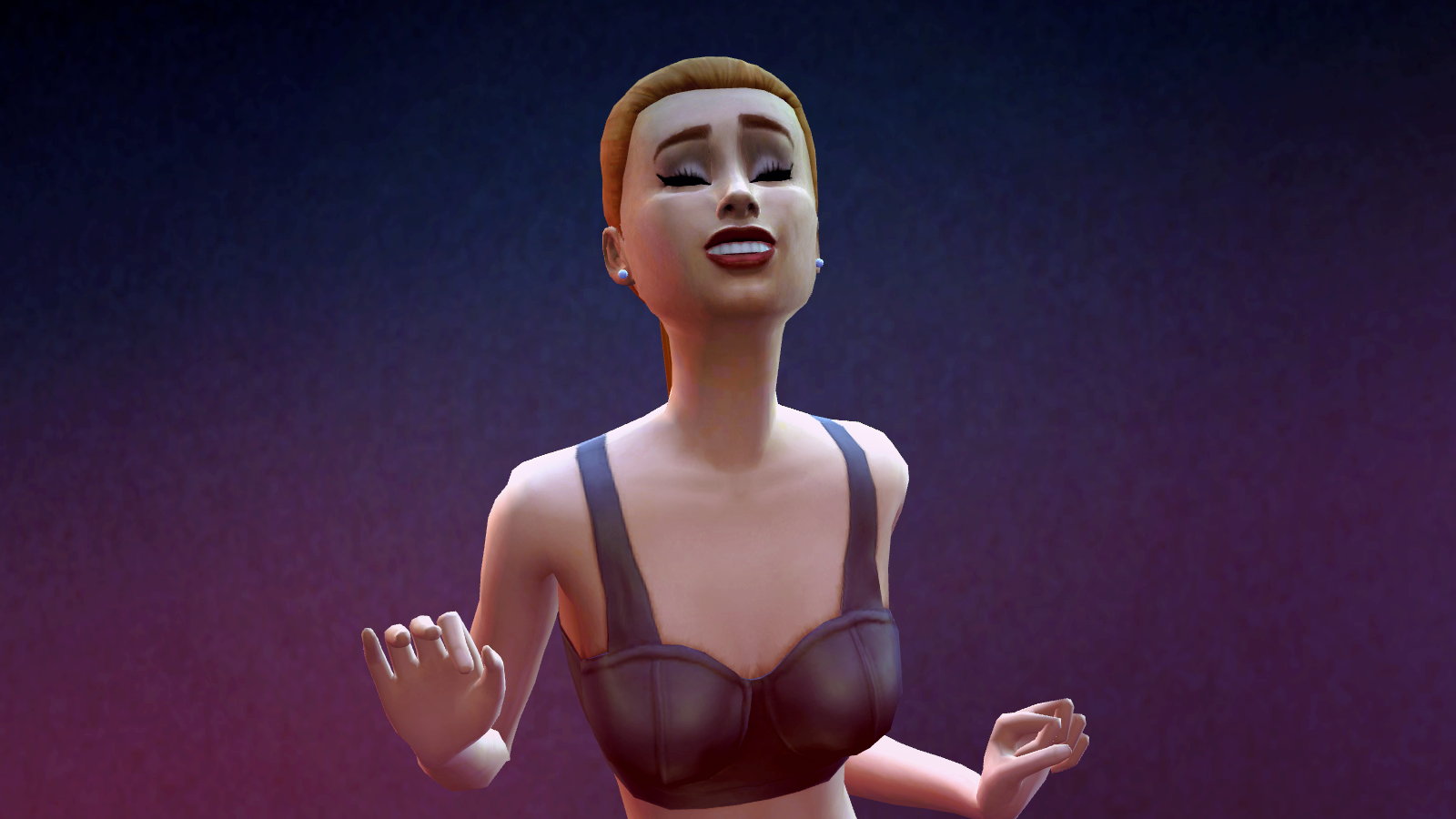 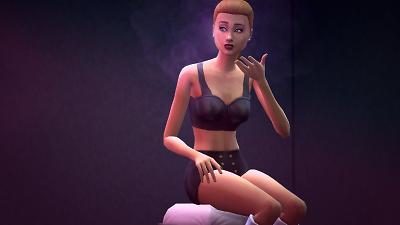 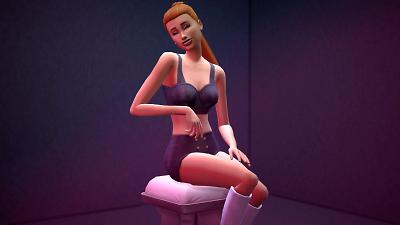 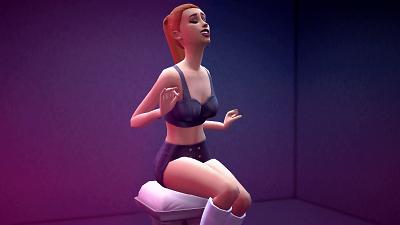 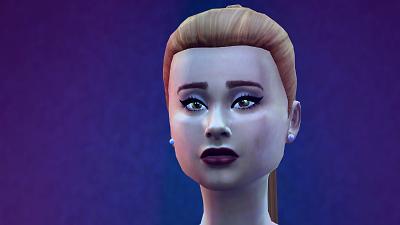 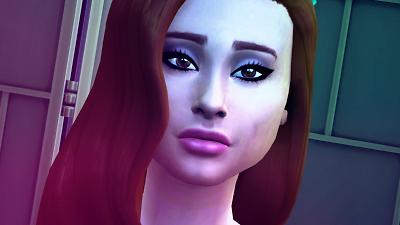 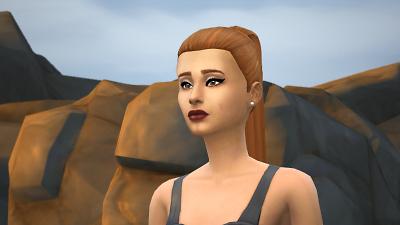 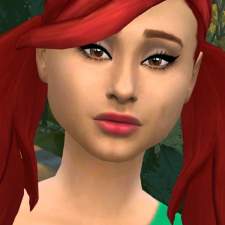 Created by ZoraVenka View Policy / About Me View Downloads Home

Ariana Grande-Butera, born June 26, 1993, known professionally as Ariana Grande, is an American singer and actress.
She began her career singing on a cruise ship, at sporting events and with various orchestras in South Florida.
She appeared in the Broadway musical 13, before landing the role of Cat Valentine on the Nickelodeon television series Victorious in 2009.
After the show ended, Grande rose to prominence as a teen idol on her own spinoff, Sam & Cat.


This is my first shot at creating custom content, so I thought I'd make an Ariana Grande inspired sim.

The folder includes two versions of her dimple, one that is more visible than the other. (They are shaped differently)


Non-Included (Made by other creators)

Additional Credits:
Special thanks to SimLogical for Sims 4 Studio which made these mods possible

Archive Information
Ariana Grande.rar: Archives can only contain packages *or* .trayitem/.blueprints, not both! (error 400)