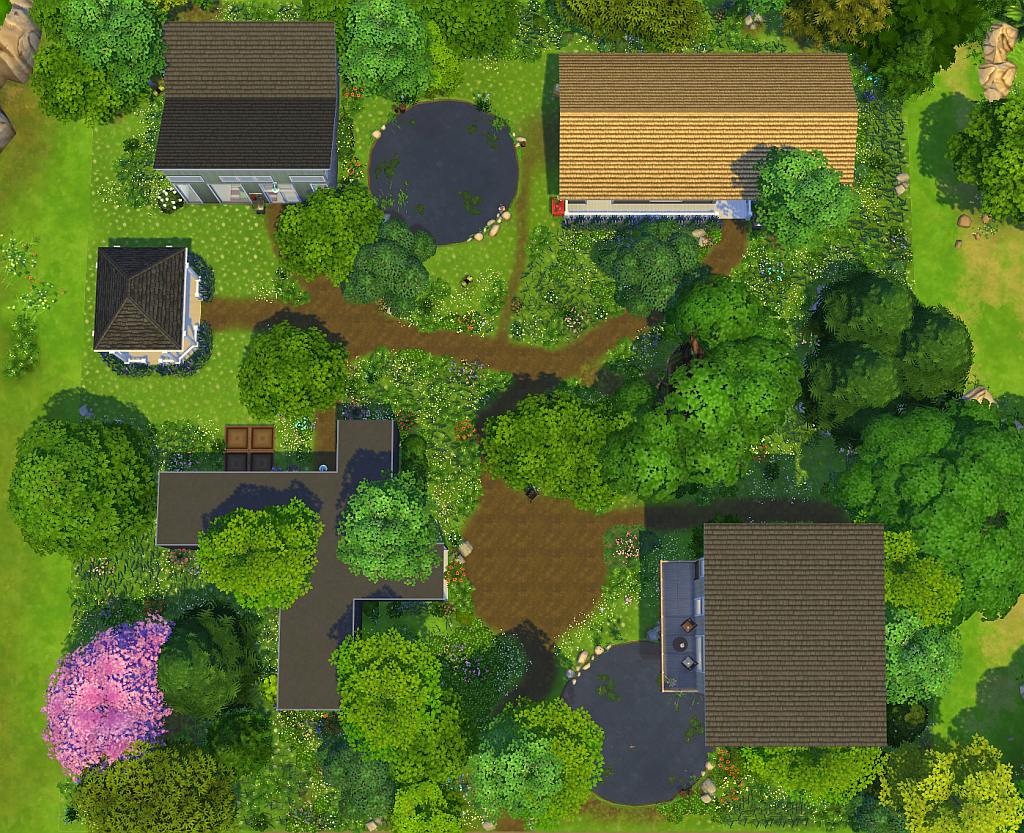 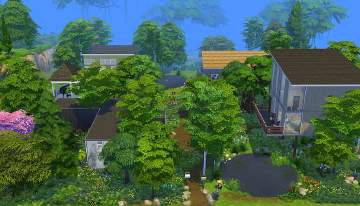 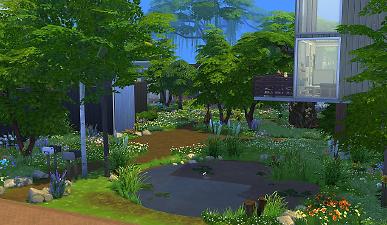 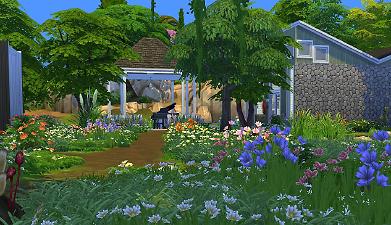 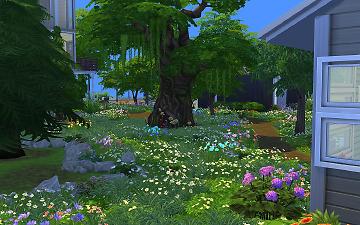 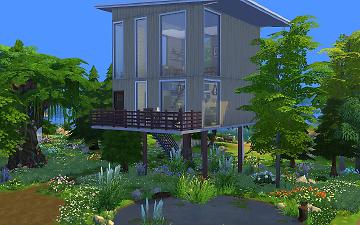 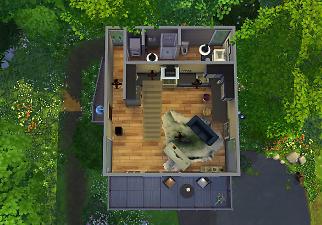 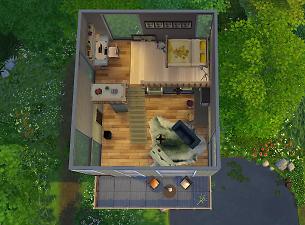 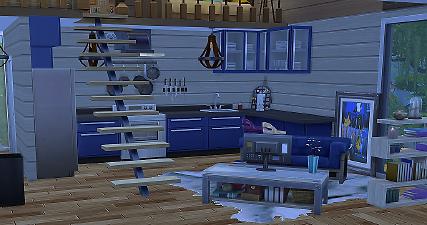 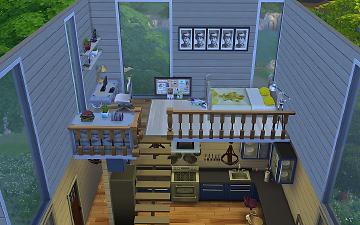 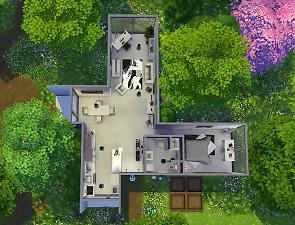 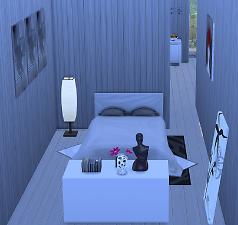 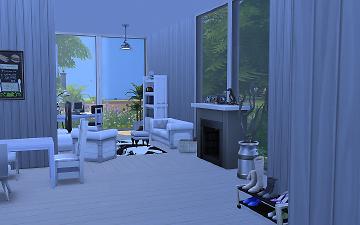 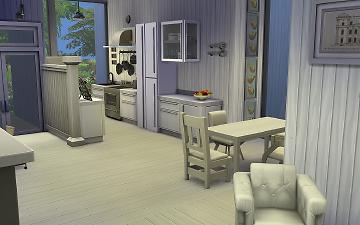 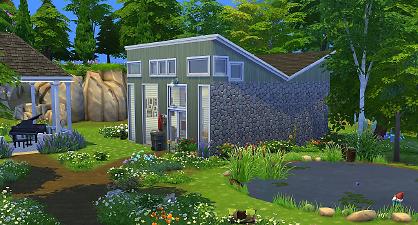 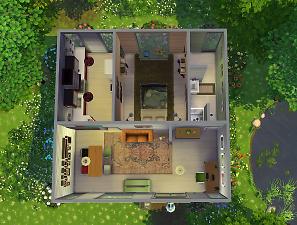 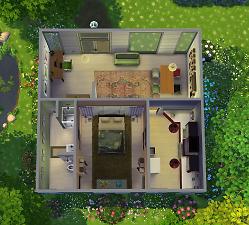 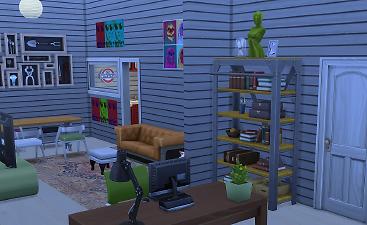 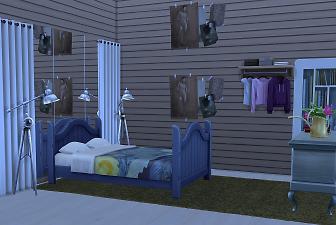 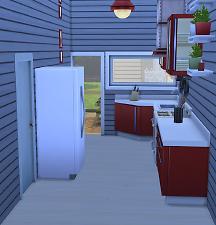 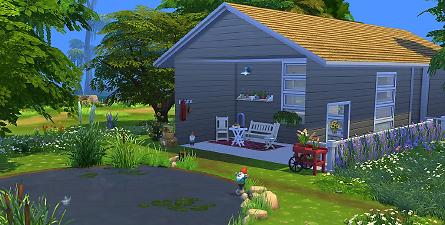 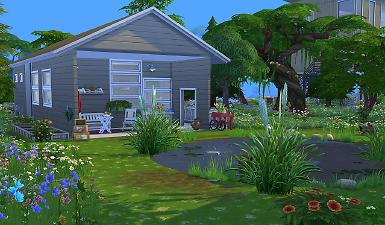 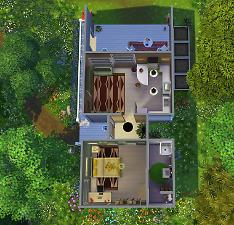 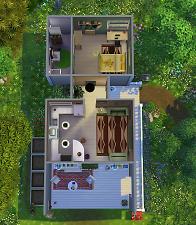 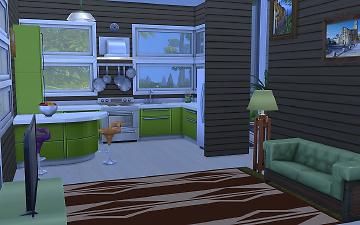 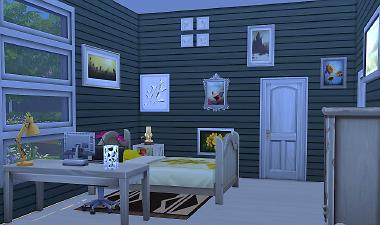 7,160 Downloads 216 Thanks  Thanks 139 Favourited 37,090 Views
Picked Upload!   This is a picked upload! It showcases some of the best talent and creativity available on MTS and in the community. 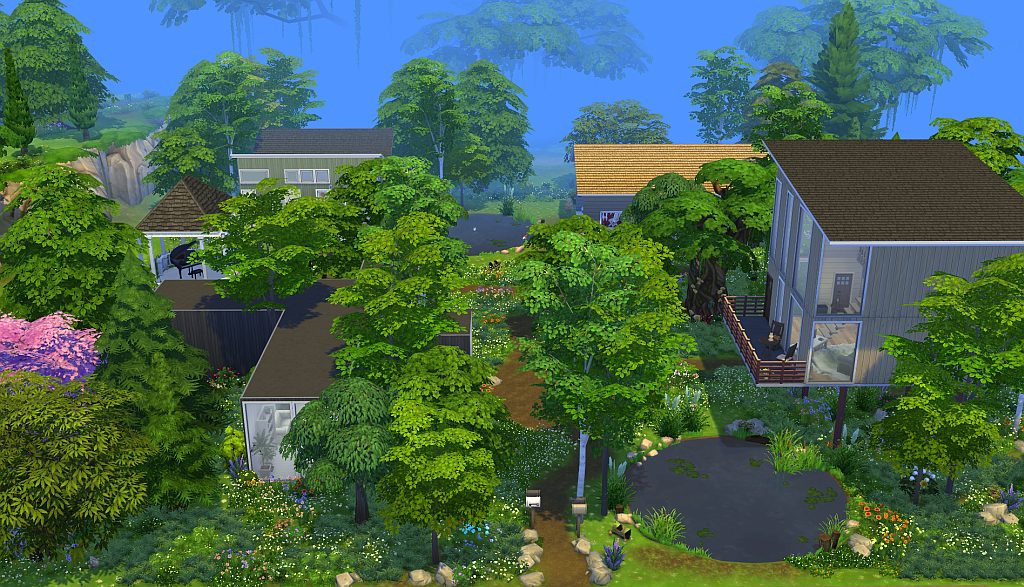 The Simlish Forest is the ideal place for sims that really enjoys Nature and would like to live surrounded by trees and plants. There're four huts in the forest; all of them are different from each other. The only thing in common is that all of the homes are built with materials found in the Nature: wood, stones, slate or straw. Each hut is equipped with a kitchen-dining room, bathroom, bedroom, studio and a living-room; but the arrangement and decoration change from each other. The materials used in decoration aren't natural ones exclusively. The huts are linked among them by paths and to the main street.

To enjoy Nature there's a band stand with a piano, a guitar and a violin, two ponds to fish and collect frogs, 4 mailboxes (the mailman would choose one to put the mail and the other three are decoration), one hidden lot entrance unopened, and a few collecting dig sites (fallen logs and rock outcroppings).

There're two versions of this lot: one built/furnished with cc , and another built/furnished without cc (no ponds, just one mailbox, no hidden entrance, no collecting sites, and the buy content (furniture and decoration) was substituted for objects from the game.

EDITION: In order to avoid problems with some cc creators, I’ve changed the .rar archive corresponding to the cc version of the lot. Now, this archive will ONLY have the TRAY folder, so if you want to have the lot looking the same as the pictures above, the content required is:

Thanks:
Thank you very much Snaitf! I think you've read my mind meanwhile I was creating the lot, you were unlocking these objects that fit perfectly in it ;P

I used Live Mode and Tab Mode Camera Mods by Buckley to take the pictures. Thanks, Buckley for the mod!

I’m really sorry for any inconvenience.
I would like to thank the staff for their help

I've attatched two new .rar called "Simlish Forest CC noMOO" and "Simlish Forest noCC noMOO" due to problems with the MOD "MoveObjects on Cheat" by TwistedMexi. Last week I loaded the lot and worked fine. This tuesday Mikerowave told me about this problem when placing the lot, so I load it and then appeared the same issue. Reading the comments in MoveObjects on Cheat I found that there are more people with the same problem and TwistedMexi talk about this in Comments and report it in Known issues. Hope he can find a solution for this issue so we all continue using his superb mod

I've maintained everything and only had to "retouch" the "garden". Despite this, there're little differences between the first lots (using MOO) and the second (not using MOO): there's less thick vegetation in some parts of the garden and a few trees were chop down due to the non use of MOO.
Other Information