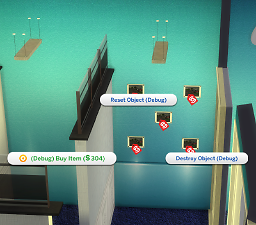 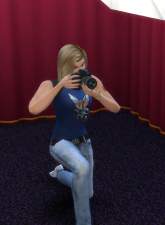 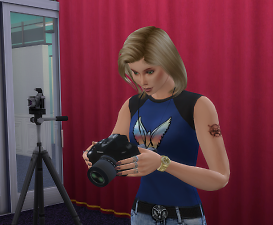 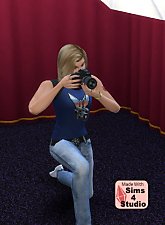 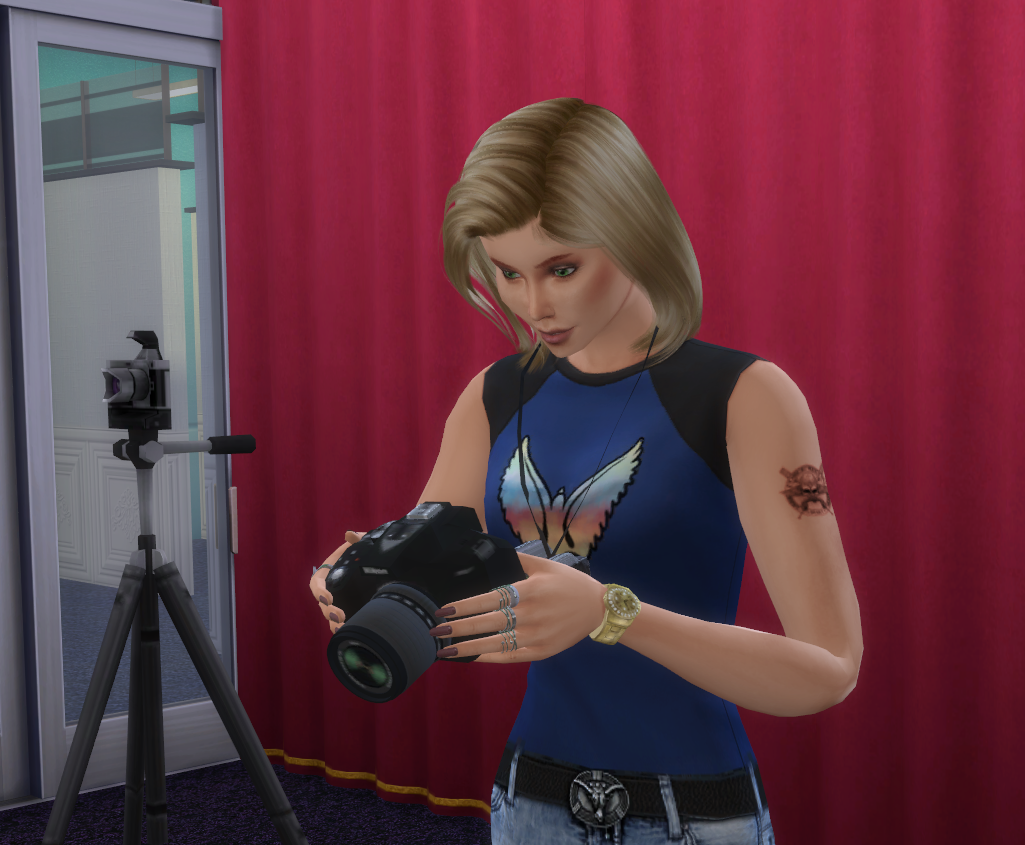 Update: Changes made to tuning file for Moschino pack update 14th Aug 2019
Update: Patch 1.54.120.1020 Aug 2019: Compatible, no changes required.
Update 2nd Aug 2019: Removed some code in all 3 .package files that may have caused conflict issues with others.
Patch 1.53.115: No update required
Patch 1.52.100: The higher-price sales from retail store has broken; please bear with me as I try to get it fixed. Thanks.
Edit to Update: Doesn't need updating after all... me being stupid. This works fine with latest patch.

My own feeling (and that of several other simmers I've spoken to) has been that the boat has been missed for the photography skills, and the potential to make it a paid job. So further to a suggestion by @naomeh on the official forums, I've increased the sale price of the photographs that your sim takes.

Basically, I've increased the multiplier of the photos from their default by a factor of 10... in other words I've multipied the multiplier by 10. Which worked really great for selling to publication, or just selling them in your own inventory; as you can see from photos 1 and 2, they now fetch closer to Â§200-300.

However, selling them via retail did NOT work, and they only still fetched around Â§10 plus any store markup.

This is because the photographs are defined by a hidden set of objects that are valued at Â§10, and to change them without a script, one would have to copy 6 photo objects and reset them to have a specific value (as CC).

However, thanks to @andrew at Sims4Studio (genius!) this can be taken care of by a short python script.

As you can see from photo 3, retail value now matches photo sale value plus store markup. 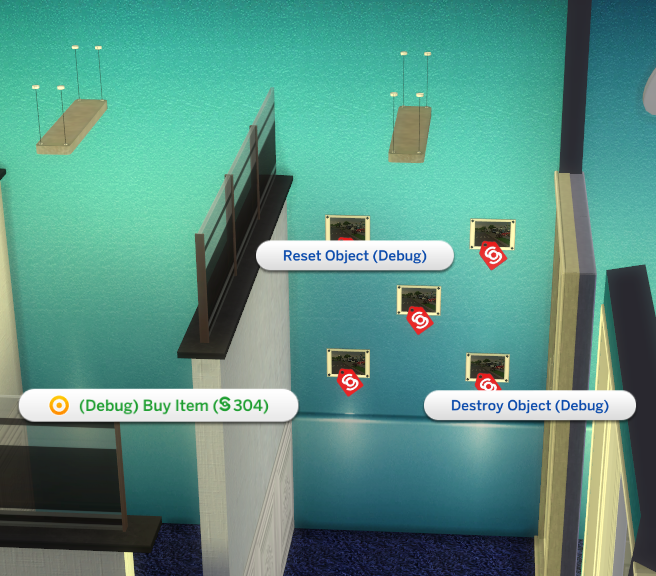 Please only select one to install.

Conflicts: This mod will conflict with any package that overrides the following resource ID:
AF2070FB082000C1 - crafting.photography


Important note: Because each flavour of this mod contains two files, extract both and save them both in the same folder, no more than one folder deeper than your main Mods folder as one file is a script.

Additional Credits:
Sims4Studio
MTS
@naomeh on the official forums for the original idea
@andrew on Sims4Studio for being there to help
@LittleMsSam for all her assistance
@[JuhhB] for the 'take a photo' pose pack
@victorrmiguellcreations for the Nikon camera accessory used in the poses
Notepad++
All the great creative modders for Sims4 who are still my idols!